Under the plan, regional rail will operate on an enhanced Saturday schedule service level plan. In the event Philadelphia calls for the early closure of the Central Business District, SEPTA will take nine trains from the PM peak schedule and move the service to midday to accommodate people leaving early.

For more details on the schedule, visit the SEPTA website. 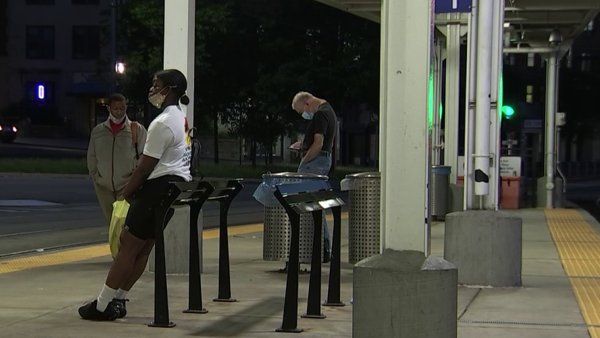 SEPTA Trying Out Leaner Rails to Replace Benches at Some Terminals 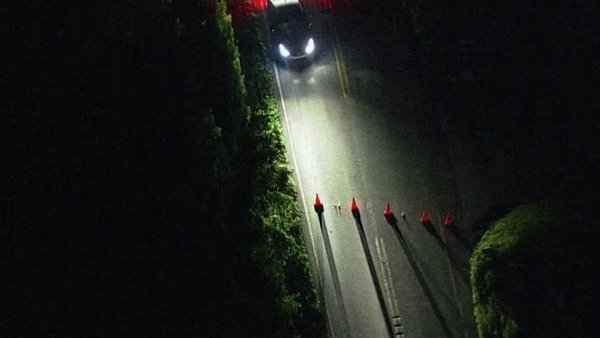 SEPTA was also forced to cancel some of its Regional Rail trains Monday morning due to a lack of workers.

The Philadelphia-area transit agency canceled 14 of its scheduled departures due to what a spokesperson called “manpower issues.”

These are the lines where trains were canceled Monday morning, SEPTA said:

SEPTA wouldn’t elaborate on the staffing problems for the trains. The cancellations come as people around the Philadelphia region wake up to a new temporary normal as the new coronavirus has forced the closure of schools, restaurants and attractions around the region.

SEPTA urged passengers to be patient, saying that if your normal departure doesn’t come, another train should follow it. They suggested using the SEPTA website, Twitter and app to track your departure.