'SEPTA is adding new personnel from security firms to engage customers on trains and at stations about the rules for riding, assist with destination-less riders, and serve as extra eyes and ears for the Transit Police,' SEPTA says

On Thursday, SEPTA plans to announce "new personnel from security firms to engage customers on trains and at stations about the rules for riding, assist with destination-less riders, and serve as extra eyes and ears for the Transit Police," the agency said in a news release. "This is part of an overall effort to enhance safety and security on the system."

"Several dozen specialists are now out on the system every day, primarily riding on Market-Frankford and Broad Street Line train," SEPTA said this week.

The security initiative is part of SEPTA’s SCOPE (Safety, Cleaning, Ownership, Partnerships and Engagement) initiative, launched last year to help with outreach to vulnerable people who seek refuge on the system, the transit agency said in a news release.

Up to 88 unarmed guards will be assigned to stations and vehicles along the Broad Street and Market-Frankford lines, as well as the concourses in Center City, SEPTA said. The workers receive specialized training "to ensure personnel are equipped for these new roles."

Three firms will be in charge of providing the guides: Extrity, LLC; Scotlandyard Security Services, Inc.; and The Philadelphia Protection Unit, LLC. The contract is for one year, though there will be an option for two additional years, SEPTA said. 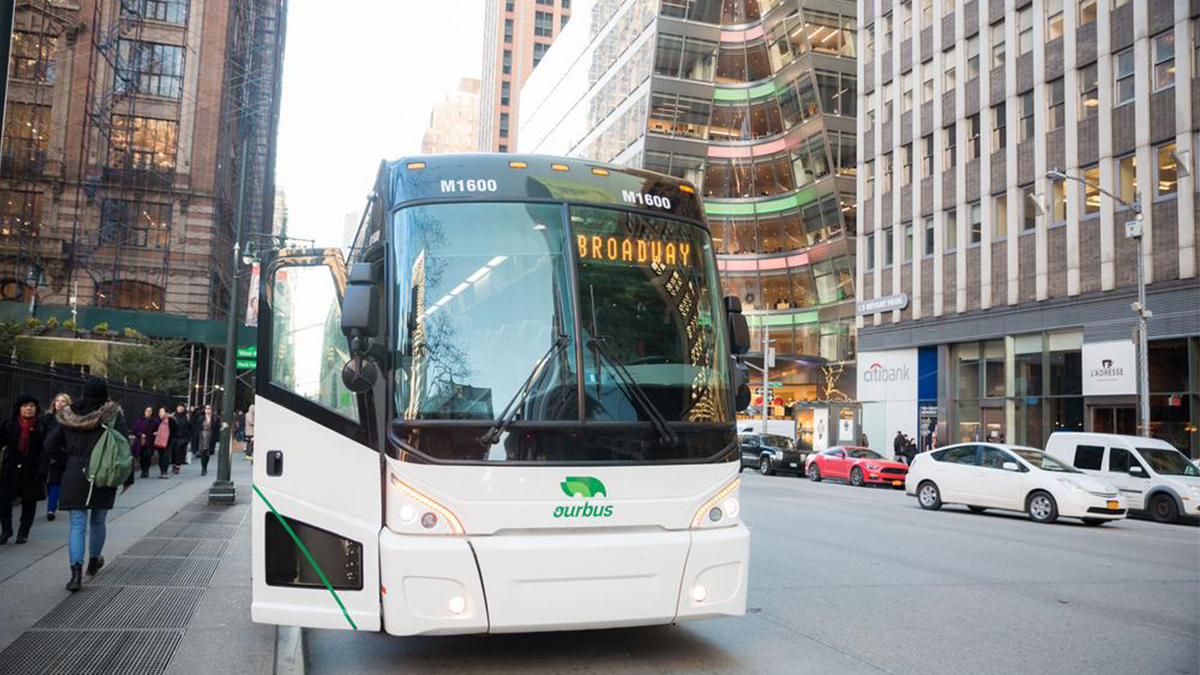 The workers won't be armed and aren't acting as police officers, but rather assisting them, SEPTA said.

"They are not replacing police officers or otherwise serving in a law-enforcement role, however, they are adding to the visible presence on SEPTA and can alert police to situations as needed."

SEPTA, which has dealt with recent crimes and incidents on its trains -- including a recent rape, continues to actively recruit new transit police officers.