Here is what you need to know and tips for getting around the closures of the Schuylkill Expressway and Kelly Drive (and lane restrictions on Girard Avenue) in Philadelphia this weekend. However, the closures will be clear for Mother's Day

It won't be the same traffic nightmare as last weekend, but road closures on three major Philadelphia roadways could slow you down. Luckily, all the road closures are expected to be cleared on Mother's Day.

Pack patience and have an alternate route in mind if you are heading down the Jersey Shore Friday night, heading to the Philadelphia Zoo Saturday or just looking to drive into or through Philadelphia Saturday.

A series of road and lanes closures due to repairs and the return of the Jefferson Dad Vail Regatta on some major roadways could be causing traffic headaches.

The roads involved: the eastbound Schuylkill Expressway, a portion of the Kelly Drive and Girard Avenue by the zoo and near Fairmount Park.

If you are heading down the Jersey Shore or into Center City and South Philadelphia Friday night into early Saturday then you will be taking the long way.

About 130,00 vehicles speed (or inch along due to the heavy traffic) over the stretch of I-76 during normal days, PennDOT has said in the past.

The westbound lanes of I-76 are not scheduled to be closed over the weekend.

After a year of regattas lost to the COVID-19 pandemic, the boat races are back and so are the traffic detours along Kelly Drive (normally an alternate route for extra traffic on I-76).

The Jefferson Dad Vail Regatta is bringing collegiate rowers from around the country to the Schuylkill River Saturday.

To allow space for crews to load in equipment and needing to access the water, the Kelly Drive will be closed to traffic in both directions between the Strawberry Mansion Bridge/Reservoir Drive and Fountain Drive from 10 a.m. Friday until 7 p.m. Saturday, race organizers told NBC10.

Drivers will be detoured through Fairmount Park and should expect a slow go. 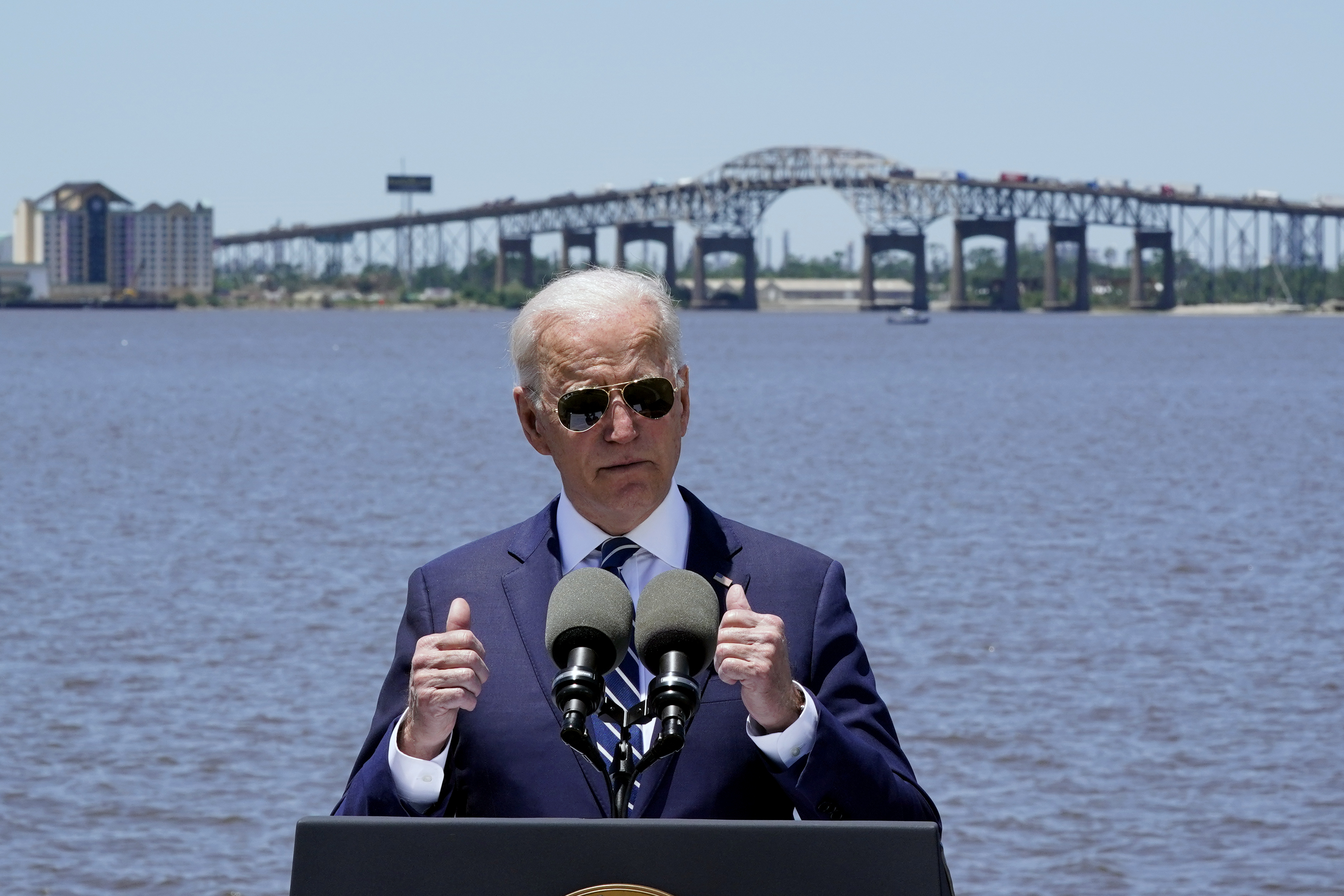 The ongoing closure of Martin Luther King Drive on the other side of the river for recreational activities makes this closure even more tricky.

However, with no spectators at this year's race due to COVID-19 restrictions, extra traffic from racegoers isn't expected.

Folks who use surface roads to get into Center City should plan on avoiding Girard Avenue near the Philadelphia Zoo on Saturday.

A lane along West Girard Avenue (U.S. Route 30) will be closed between 34th and 38th streets this Saturday, "for bridge construction as part of a project to replace the bridge that carries four lanes of traffic and the SEPTA Route 15 trolley over CSX railroad tracks," PennDOT said.

The lane closure will only happen in one direction at a time. And the project continues Mondays through Saturdays until May 27, PennDOT said.