The new payment model starts with Jefferson Station, but will soon expand to all Center City locations

Commuters who use regional rail will need to keep their fare card handy if they disembark at Jefferson Station in Center City Philadelphia.

Starting Monday, riders who use either the SEPTA Key contact-less payment card or a Senior Pass card on the regional rail lines must tap their card at a turnstile to leave the station.

Customers who used cash to pay or who have a pass with a magnetic stripe will use separate turnstiles. SEPTA said its important that riders tap their Key card on a payment turnstile or kiosk at their originating station before boarding the train so they're charged the correct fare, which is based on distance (or zones.) 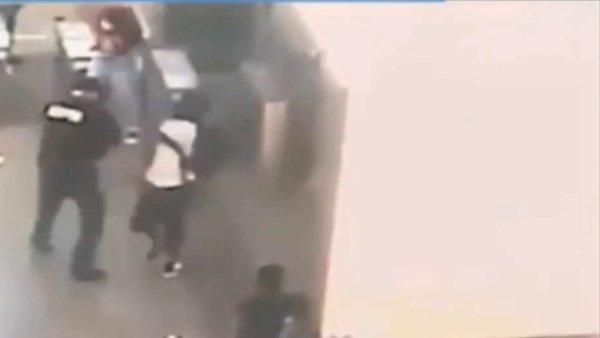 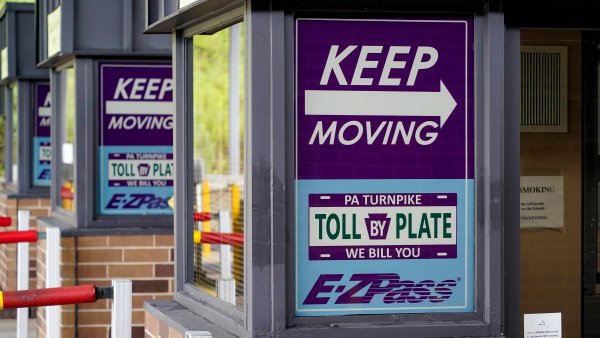 SEPTA said they will be expanding it to all Center City stations in the coming months. That will coincide with customers being able to pay for one-ride regional rail fares using their SEPTA Key travel wallet instead of having to have a monthly pass.