It's no surprise Philadelphians have lengthy commutes to and from work (ask anyone forced to park on the Schuylkill Expressway day in and day out), but did you know we have rank among the Top 10 longest commutes in the country?

Yes, that's right, about 15-percent of Philly drivers spend more than one hour on their drive to work, according to chart put out by online statistics portal Statista. The chart pulls data from an earlier Bloomberg survey based on 2011 U.S. Census estimates.

For those of us that don't quite spend that much time behind the wheel, the average drive-time hovers around 31.5 minutes. 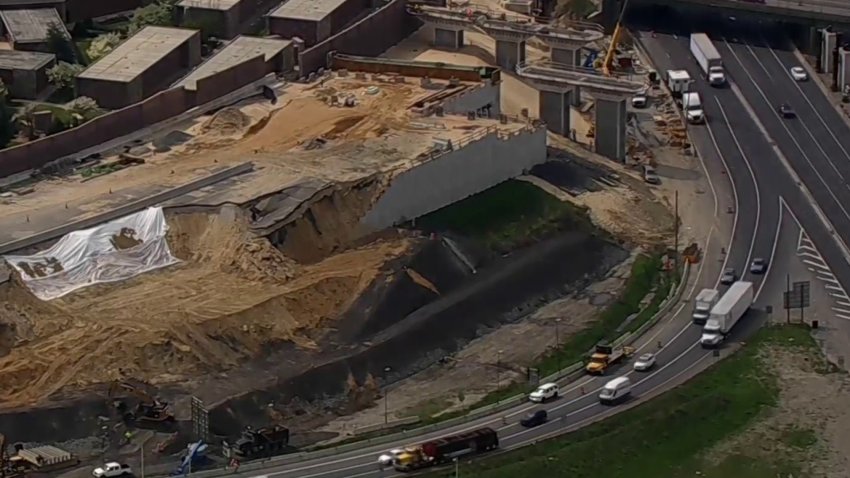 I-295 Lane Reopens in NJ Weeks After Wall Collapse 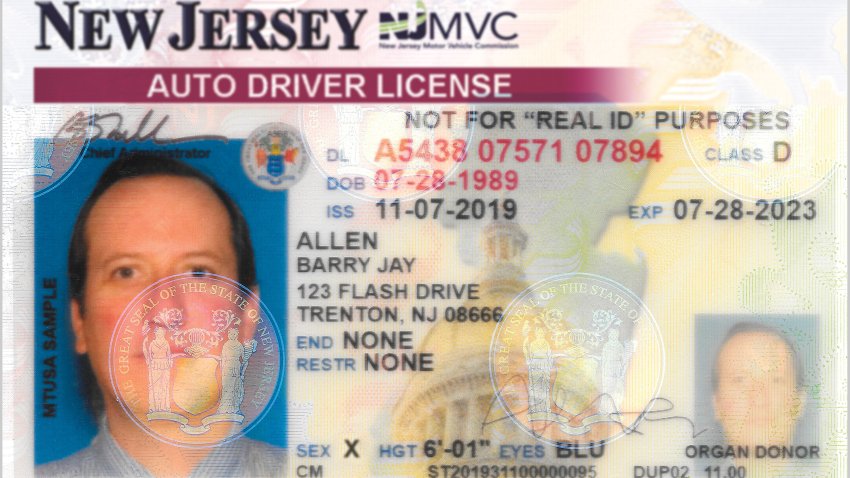 Philly comes in right behind Atlanta and LA. San Francisco, Chicago, Boston, D.C. and New York round out the Top 5 with the Big Apple stealing the top spot. About one-third of New Yorkers have an hour commute.

Maybe the long commute has to do with Philly's large suburban area but it also could have something to do with traffic. An earlier chart found that Philadelphians spend about 48 hours a year stuck in traffic.

You will find more statistics at Statista