In an attempt to reduce potential exposure to the new coronavirus, operators of the bridges connecting Pennsylvania and New Jersey are going temporarily cashless

The no-cash movement in response to the coronavirus pandemic now includes your trip over the Delaware River between New Jersey and Pennsylvania.

All drivers crossing from New Jersey into Pennsylvania will need to drive through the designated lanes starting at 6 a.m. on March 26 and until further notice, the DRPA announced Wednesday.

E-ZPass users won’t notice any change at tollbooths. Normal cash users will be directed into a single lane at the far-right side of each plaza, the DRPA said. Overhead cameras will snap a photo of the driver’s license plate and then send them a bill in the mail later.

“While these lanes will have overhead signs reading ‘Cash,’ the respective toll booth will be closed with an accompanying placard stating, ‘Cashless tolling in effect. Keep moving,’” the DRPA said. 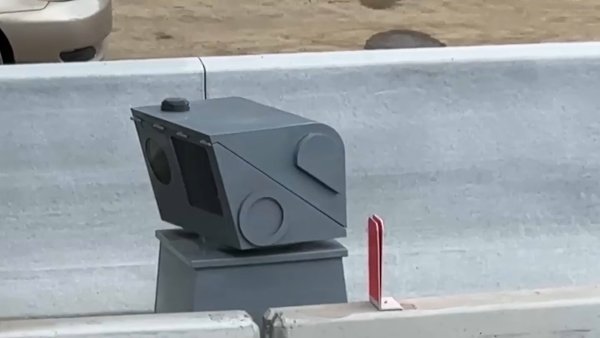 “The new, emergency toll-collection process will eliminate exchanges of currency and change that could spread coronavirus among customers and Commission personnel,” the DRPA said.

The DRJTBC’s policy, which went into effect at 10 p.m. on Tuesday, March 24, is similar to that of the DRPA. Motorists without E-ZPass will be mailed a bill.

The DRJTBC has more details about billing on its website.

About 75% of the DRPA’s and DRJTBC’s current toll collections are E-ZPass, the agencies said.

While drivers on the Ben, Betsy, Barry, Walt and the DRJTBC bridges aren’t allowed to use cash, drivers crossing on the Burlington County Bridge Commission’s Burlington-Bristol and Tacony-Palmyra bridges continue to take cash. Pedestrians cannot cross those bridges from 8 p.m. to 5 a.m. until further notice.