What to Watch for on the Roads This Memorial Day Weekend

Brace yourself for heavy traffic this weekend as people hit the road for Memorial Day travel. Rainy weather will add to slowdowns and some lane restrictions on major roads could be slowing you down even more.

Here is what you need to know about road restrictions and detours:

In Pennsylvania, New Jersey and Delaware most construction workers won't be out on roads this weekend.

Pennsylvania will not have any major restrictions from 5 a.m. on Friday to 9 a.m. on Tuesday, according to the Pennsylvania Department of Transportation. Only full-time traffic patterns will remain, such as on U.S. 1 and 95, PennDOT said.

In Delaware, the Department of Transportation is suspending construction-related lane closures at 12:01 a.m. on Thursday, May 27 until 12:01 a.m. on Tuesday, June 1. On-going sustained lane shifts and closures may still be in effect at certain locations.

“Motorists should expect heavy traffic on roads across the state and are encouraged to avoid distractions, follow posted speed limits, and have patience as volume is expected to reach pre-pandemic levels,” DelDOT said. 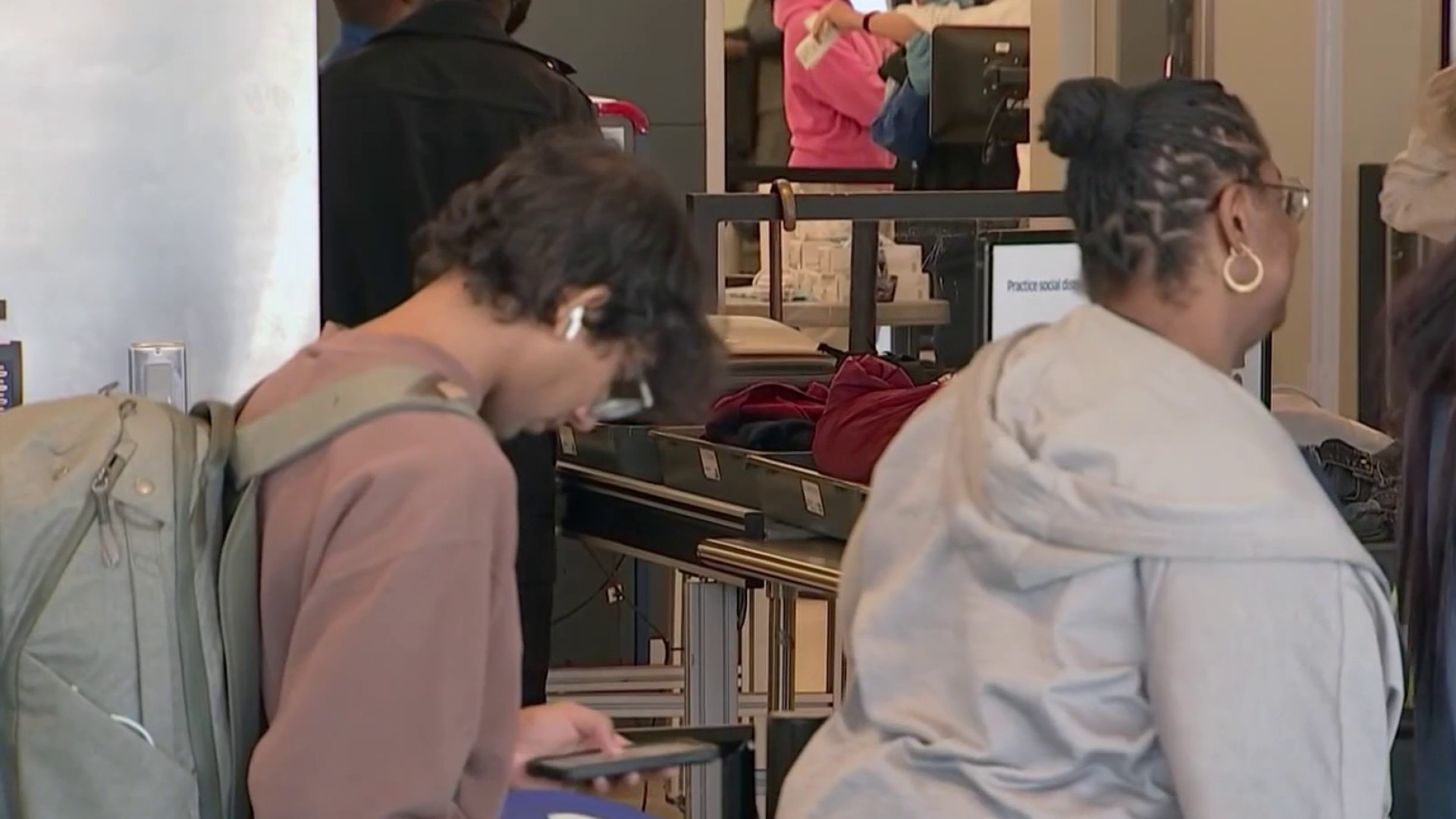 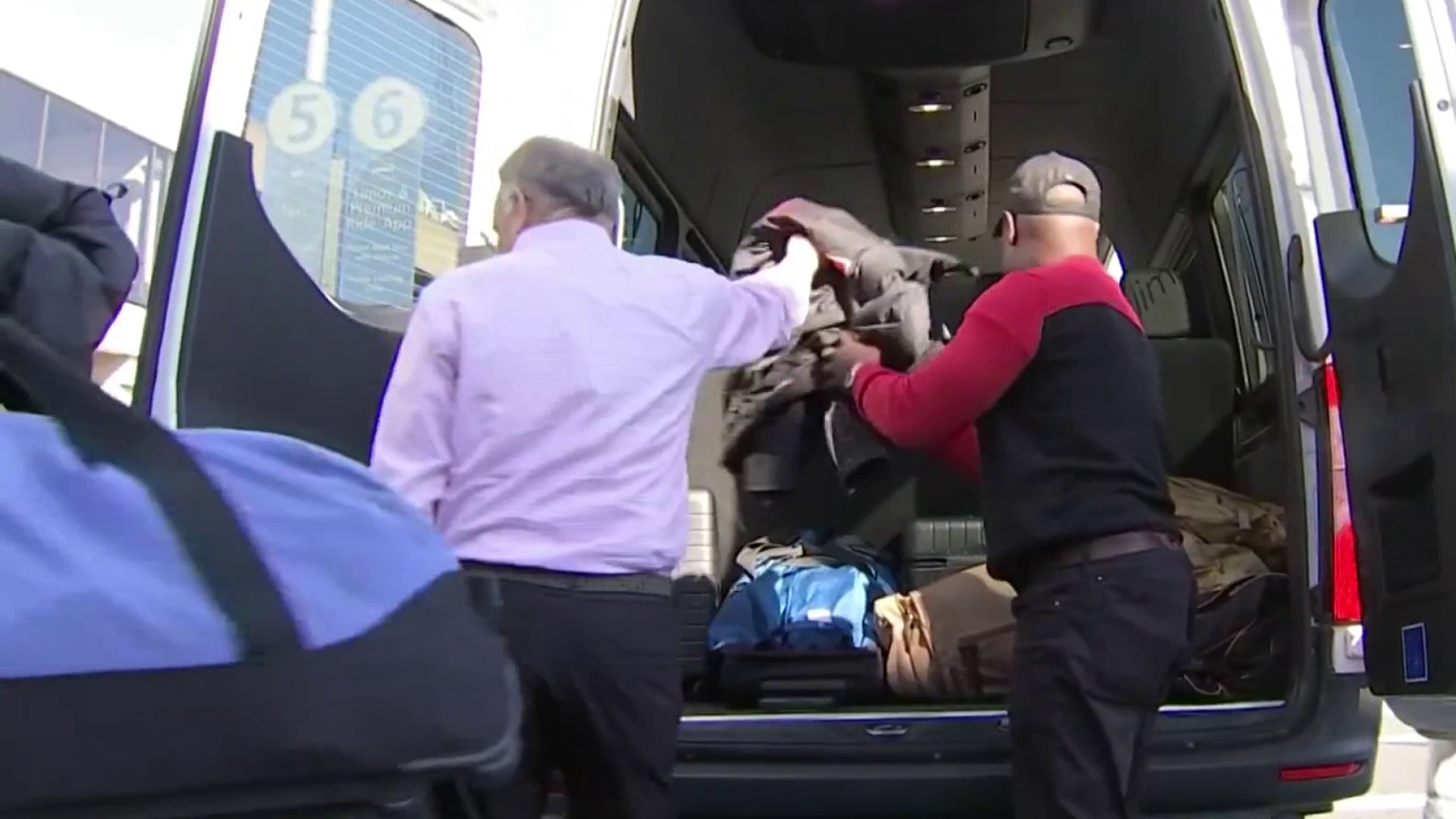 If you’re planning on driving to the Jersey Shore you should expect the drive to take longer than usual this weekend.

The portion of I-76 between Broad Street (Exit 349) and Passyunk Avenue (Exit 347) will be reduced to one lane due to a four-month construction project that’s part of the greater $74-million Walt Whitman Bridge I-76 Corridor Rehabilitation Project.

The later in the day you leave for down the shore, the more trouble you will have on your way to the Walt Whitman Bridge.

Drivers who want to avoid the mess can take the Ben Franklin or Betsy Ross bridges instead, but it is possible there will be a higher volume of motorists heading toward shore points.

There is roadwork with a lane restriction on US 1 northbound between Exit: US 1 Business - PENNDELL and Exit: PA 213 - Maple Avenue.
Bristol Road bridge is expected to reopen before Memorial Day weekend. The bridge extends over U.S. 1 in Bensalem Township.

The Cayuga Street Ramp to U.S. 1 South (Roosevelt Expressway will be closed.
U.S. 1 (City Ave) will have a lane closure on Monday between Lapsley Lane and 52nd Street.

If you are heading to the beach this weekend make sure to plan for delays on I-95. The construction in Wilmington is part of a more than two-year project that is leading the highway to go down to one or two lanes in both directions.

Traffic traveling through Delaware should take I-495 to avoid construction-related delays due to lane restrictions on I-95 through the city of Wilmington, DelDOT said.
The right lane on I-95 southbound will be closed between mile markers 30 and 70, according to 511 PA.

The ramp from the Betsy Ross bridge will be closed with a detour on I-95 North and South due to bridge demolition and construction.

Lanes will be closed in the North and South directions between Delaware County line and Bucks County Live on Sunday and Monday.

There will be a lane closure between Calumet Street and Ridge Avenue ramp on Kelly Drive West through Tuesday, June 1. Kelly Drive is normally an alternate route for extra traffic on I-76.

Kelly Drive will also be closed on Saturday from 8 a.m. to 6 p.m. for the Scholastic Rowing Association of America Regatta.

The Pennsylvania Turnpike is undergoing reconstruction at several mileposts across the state.