The cameras, which are mounted to vehicles, will operate for 60 days before the first violations are issued

There's a new reason to stick to the speed limit in work zones along Pennsylvania highways: speed cameras.

PennDOT and the Pennsylvania Turnpike Commission said Monday that the agencies started the clock on a 60-day "pre-enforcement period" for the speed cameras, known formally as Automated Work Zone Speed Enforcement.

The automated systems are mounted to vehicles and use cameras and speed timing devices to catch motorists traveling above the posted speed limit in active work zones.

State transportation officials say they're using the cameras to help prevent crashes and save lives. Nearly half of the 1,804 crashes in work zones during 2018 resulted in injury or death, PennDOT said.

From now until March 4, the cameras will be deployed and working, but the state will forgo issuing violations. Once the grace period ends, violations will be issued in the following severity:

Drivers will not be slapped with points on their driving records, however. 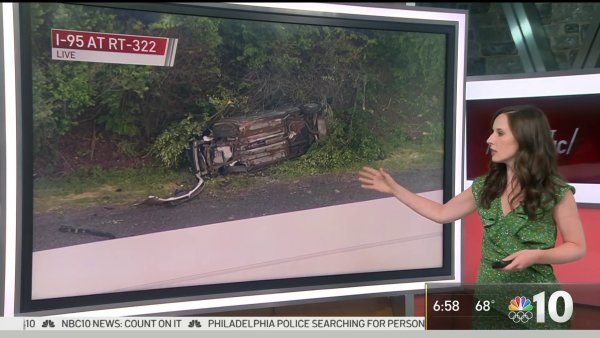 Car Goes Off Road, I-95 Backs Up Across State Line 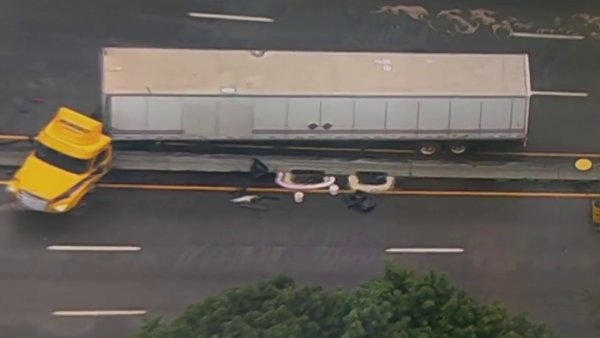 Active work zones using the speed cameras must warn drivers with signage before they enter the zone. The locations where cameras may be used is also posted to the PennDOT website.

In the Philadelphia area, there are currently five work zones were the cameras will be used. They are: