NJ Transit could have faced fines of more than $25,000 per day, and potentially be barred from running trains on tracks between New Jersey and New York City

New Jersey Transit announced Friday it has completed installation and implementation of a federally required emergency braking system, two weeks before a national deadline that had raised the specter of steep fines and potentially crippling disruptions to train service between New Jersey and New York City.

Officials at the nation’s largest statewide transit system appeared at a noon news conference at a maintenance yard in Kearny with Gov. Phil Murphy and representatives of Amtrak and the Federal Railroad Administration.

NJ Transit officials had insisted over the last several months that they would meet the deadline, even as the FRA released quarterly updates targeting NJ Transit as one of the few rail systems in the country in jeopardy of missing the cutoff.

NJ Transit could have faced fines of more than $25,000 per day if it didn’t meet the deadline, and potentially be barred from running trains on tracks operated by Amtrak, which includes the heavily traveled corridor between Trenton and New York. 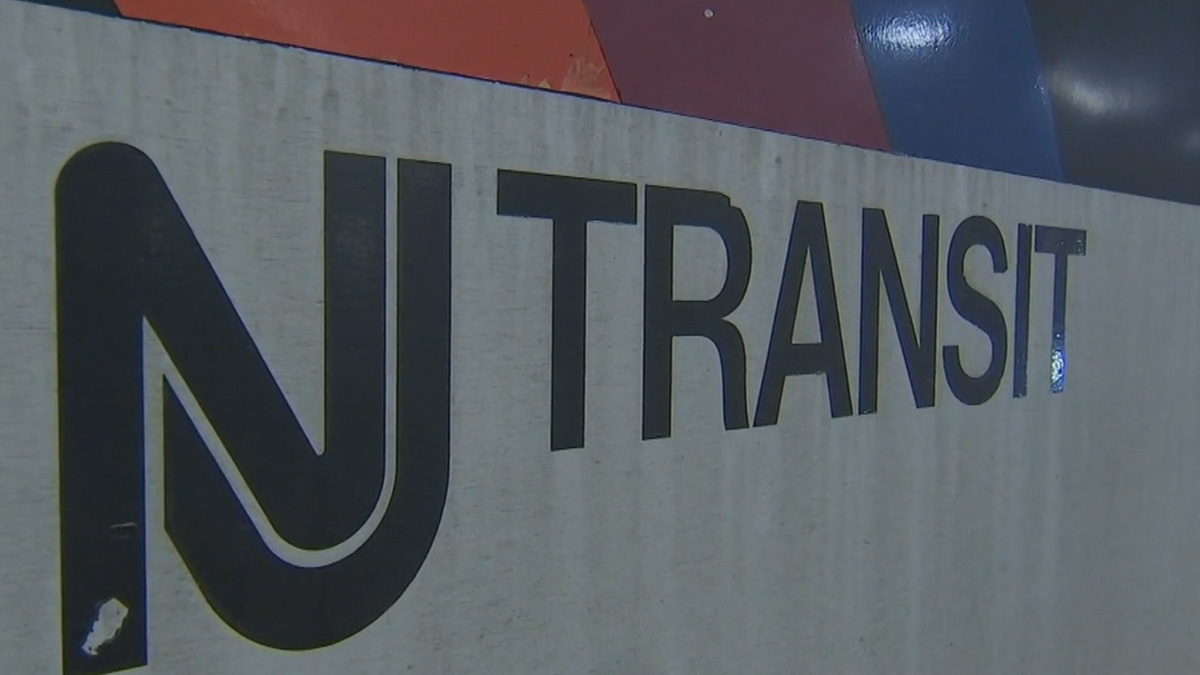 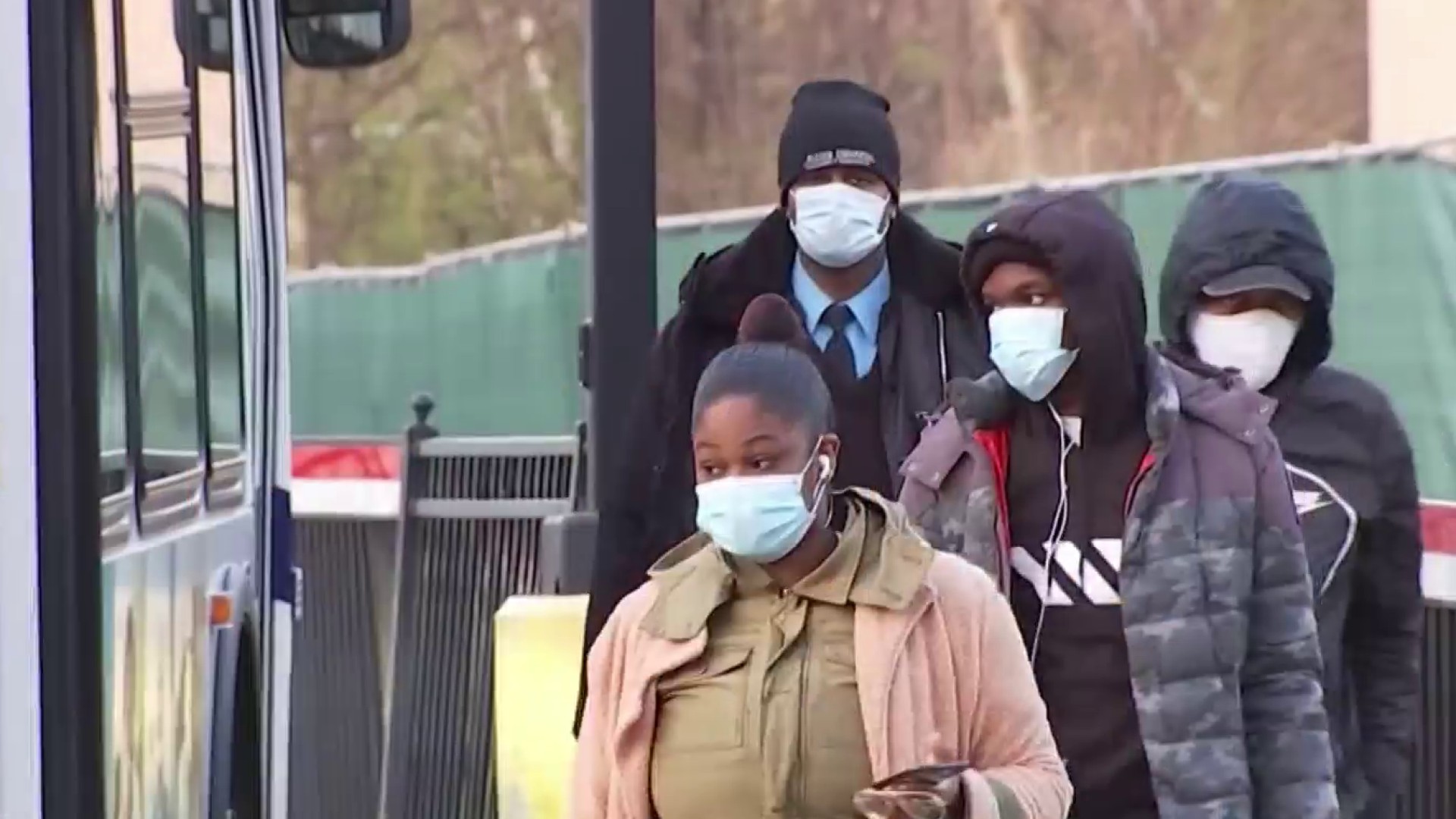 Earlier in the week, NJ Transit CEO Kevin Corbett told reporters if the process wasn’t completed in time, “you’ll be talking to a new CEO.”

Positive train control is a computerized system that can automatically slow a train if an engineer is incapacitated or if a signal malfunctions. A 2008 commuter rail crash in California that killed 25 people helped give urgency to the matter, but the National Transportation Safety Board, which investigates train accidents, had been advocating for the system for decades for all commuter and freight railroads.

All U.S. railroads were required to have the system in place by the end of 2015, but federal regulators extended that three years. NJ Transit was among numerous operators that had installed the system by the end of 2018 but were given an extension to the end of 2020 to test it and put it fully into use.

NJ Transit had completed a fraction of the process by the time Corbett took over in early 2018. Then, as the focus on outfitting track infrastructure and trains with the new system intensified to meet the deadline, customers bore the brunt as hundreds of trains per month were delayed or canceled to accommodate the work.

The process hit a roadblock last year when problems with software provided by Parsons Corp. delayed testing on trains carrying actual passengers, a requirement under federal rules. Some software was still being replaced to correct defects as recently as last month, according to a recent NJ Transit update.