A 3-year-old child died and seven people suffered injuries when a New Jersey Transit train crashed into a car that was trying to beat the gate Friday afternoon, a source with knowledge of the investigation told NBC10.

The child was ejected and two men in the car were seriously injured in the wreck along S Chester Avenue near St. Mihiel Drive in Riverside that left River Line service suspended between Cinnaminson and Riverside.

The child later died as the investigation continued, said the source. 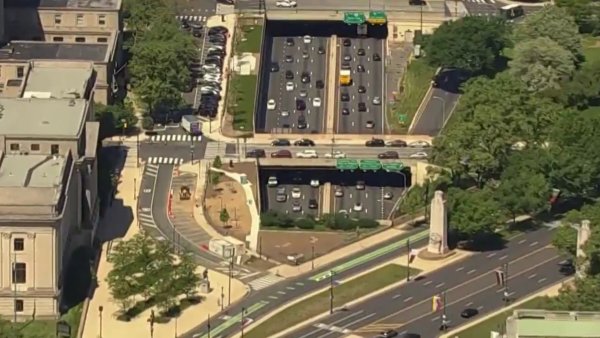 Here Are the New Options for Remaking Roosevelt Boulevard 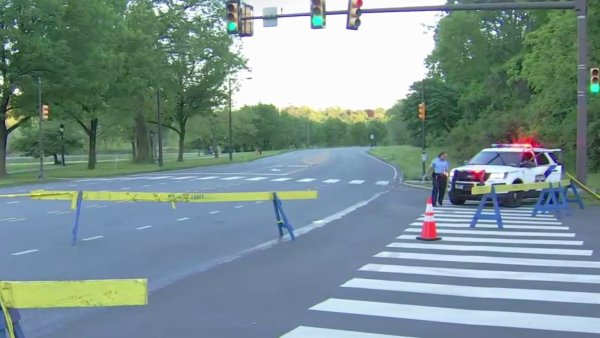 No word yet on when NJ Transit  will resume service.

Multiple witnesses told investigators that the railroad gate was either entirely down or almost down at the time of the crash, said the source.

The top speed for trains in that area is 50 mph.