What to Know About the Mummers Parade

A Philadelphia tradition continues on New Year’s Day as the Mummers strut down Broad Street.

More than 10,000 men, women and children will do their best "Mummers Struts" on Jan. 1. The sparkling outfits, the music and the pageantry will all be on display in what is believed to be one of the oldest continually-running folk parades in the United States.

With the 2020-edition of the annual strut from City Hall to Washington Avenue comes plenty of road closures and parking restrictions in the days leading up to, during and after the main event. 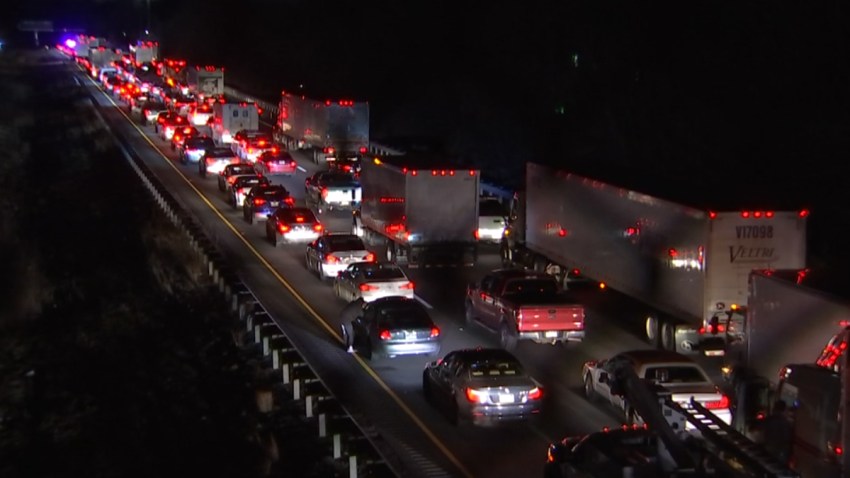 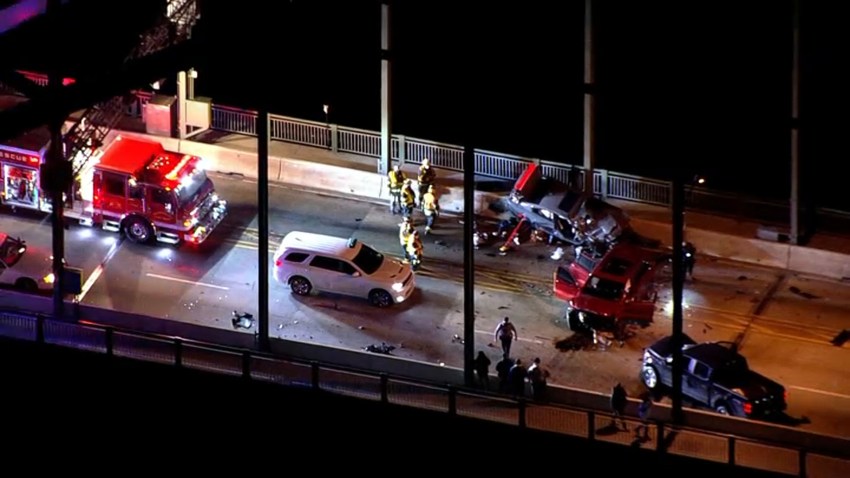 Here is the full list, from the City of Philadelphia, to get you prepared for the parade.

Starting at 7 a.m., two lanes of 15th Street from JFK Boulevard to South Penn Square will be closed for equipment load-in and staging. The closure will be in place until 7 a.m. on Thursday, Jan. 2, 2020. 15th Street could also be closed intermittently for short intervals.

Southbound 15th Street will be closed at JFK Boulevard from 10 a.m. to noon for equipment delivery and setup.

Starting at 10 a.m., 15th Street will be closed from JFK Boulevard to Market Street. The closure remains in place until 7 a.m. on Jan. 2.

From 3 a.m. until the event conclusion, Market Street from 15th to 16th streets and 15th Street from Arch to Chestnut streets will be closed.

From 7 a.m. until the event conclusion, Broad Street from South Penn Square (parade route) to Washington Avenue will be closed.

“Vehicular traffic will not be permitted to cross Broad Street while the parade is in progress," the city said. "Delays can be expected during the course of the event. Motorists are advised to avoid the area by using alternate routes and allow for extra driving time in areas near the event. Those driving should also refrain from double-parking, which creates congestion, limits traffic flow, and is illegal."

Starting at 6 p.m., no parking will be allowed on the east side of 15th Street between JFK Boulevard and South Penn Square. The closure continues through 6 p.m. on Jan. 2.

Starting at 6 p.m., no parking will be allowed on the west side of 15th Street from Arch Street to Ranstead Street. The closure continues through 6 p.m. on Jan. 2. No sidewalk vendors will be allowed during that time.

No parking from 4 a.m. on Monday through 6 p.m. Wednesday, on Market Street from 15th Street to 21st Street and JFK Boulevard from Juniper Street to 20th Street.

Temporary "No Parking" zones are in effect from 2 a.m. to 6 p.m. (Both sides of street unless noted):

If you plan on driving into town for the parade, the city has a list of available paid lots nearby the route.

On New Year's, Regional Rail and bus routes will operate on a Sunday schedule with the exception of the following routes and Route 204, which doesn't run on holidays.

The parade itself kicks off at 9 a.m. at City Hall.

Viewing areas include the performance areas around City Hall, Broad and Sansom streets, Broad and Pine streets and Broad and Carpenter streets.

The City urged people to not leave any items unattended and to be prepared for congestion near the parade route. If you see something, say something by notifying a nearby police officer or calling 9-1-1 immediately.

Parents should keep a close eye on their children and attendees are urged to wear appropriate outdoor attire for this time of year.

The parade route is a “No-Drone Zone.”

The City has more special events safety tips on its website.