Give yourself some extra time to get into or out of Philadelphia Friday and Saturday.

The Stotesbury Cup Regatta, which bills itself as "the largest high school rowing regatta in the world," is back on the Schuylkill River and that means a Kelly Drive closure drivers should plan for.

An ongoing project near the Philadelphia Zoo could also slow you down.

After a year of regattas lost to the COVID-19 pandemic, the boat races are back and so are the traffic detours along Kelly Drive (normally an alternate route for extra traffic on busy Interstate 76).

The Stotesbury Cup Regatta is bringing high school rowers from around the country to the Schuylkill River Friday and Saturday.

To allow space for crews to load in equipment and needing to access the water, Kelly Drive is closed to traffic in both directions between the Strawberry Mansion Bridge and Fountain Drive from 5 a.m. Friday until 6 p.m. Saturday, Philadelphia police said.

However, with no spectators at this year's race due to COVID-19 concerns, extra traffic from racegoers isn't expected.

Drivers will be detoured through Fairmount Park, but police say delays should be "minimal."

The ongoing closure of Martin Luther King Drive on the other side of the river for recreational activities, however, makes this closure more impactful. 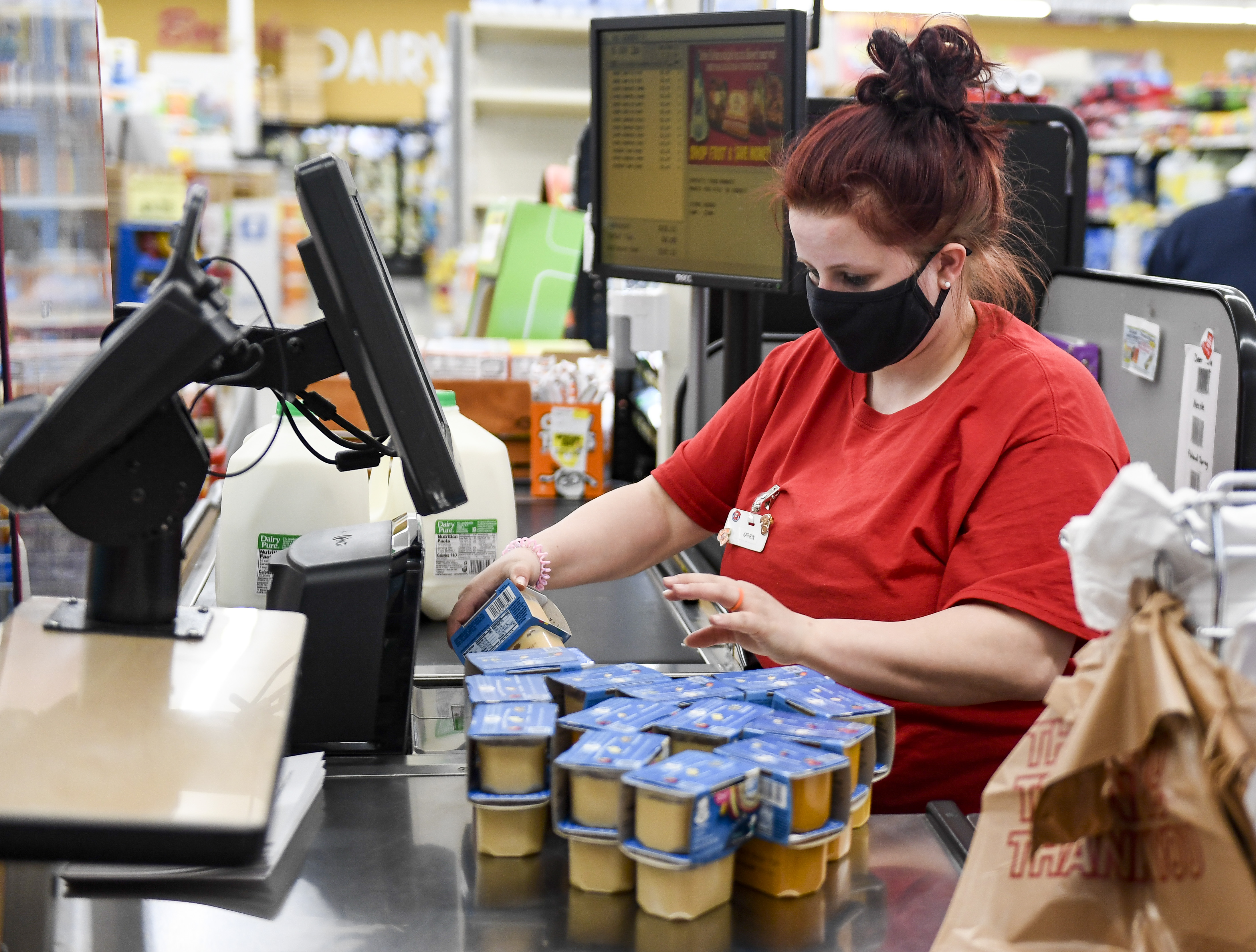 CDC Says Fully Vaccinated Can Go Without Masks in Most Places 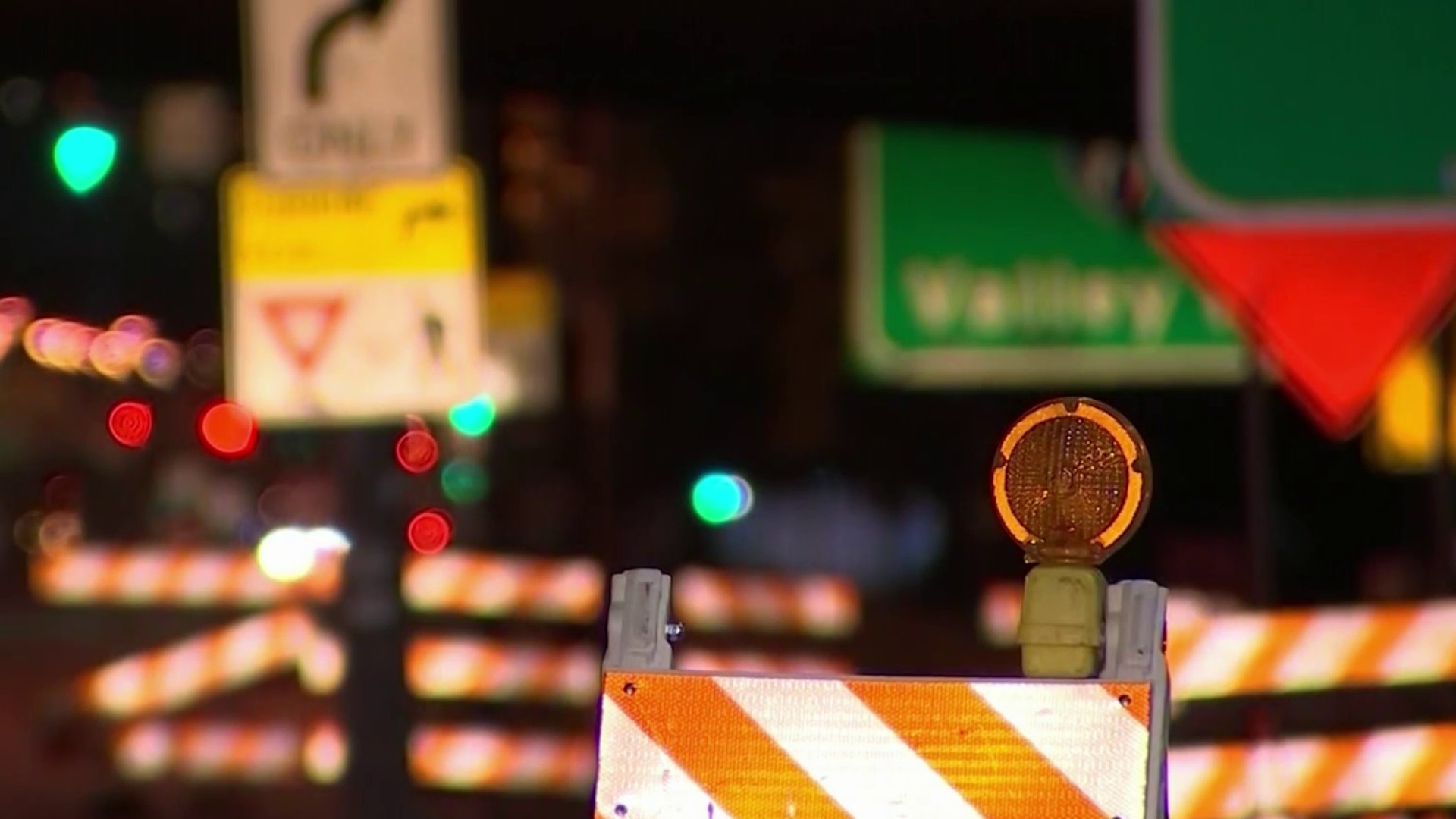 Folks who use surface roads to get into Center City should plan on avoiding Girard Avenue near the Philadelphia Zoo on Friday and Saturday.

A lane along West Girard Avenue (U.S. Route 30) will be closed between 34th and 38th streets Friday and Saturday, "for bridge construction as part of a project to replace the bridge that carries four lanes of traffic and the SEPTA Route 15 trolley over CSX railroad tracks," PennDOT said.

The lane closure will only happen in one direction at a time. And the project continues Mondays through Saturdays until May 27, PennDOT said.