Be sure to check the speed limit when you get on the crowded Schuylkill Expressway as you could be going much slower thanks to changing speed limit signs.

PennDOT on Tuesday began posting variable speed limits (VSL) on dozens of signs over a 14-mile stretch of Interstate 76 from King of Prussia, Montgomery County, to the U.S. Route 1 Interchange in Philadelphia.

The electronic signs could vary the speed limit between 35 mph and 55 mph on busy I-76 that serves around 130,000 drivers daily.

"This is an indication of congestion occurring ahead and an effort to improve the flow of traffic and reduce stop-and-go conditions and the potential for rear-end crashes," PennDOT said in a news release.

During a testing period that ended Monday, the speed limits remained static (55 mph in Montgomery County and 50 mph in Philly) eastbound and westbound as PennDOT analyzes data from a Queue Detection and Warning (QDW) system that was also installed, PennDOT said.

The monthlong testing period gave drivers time to adjust to electronic signs that deliver alerts on lane closures and other slowdowns. 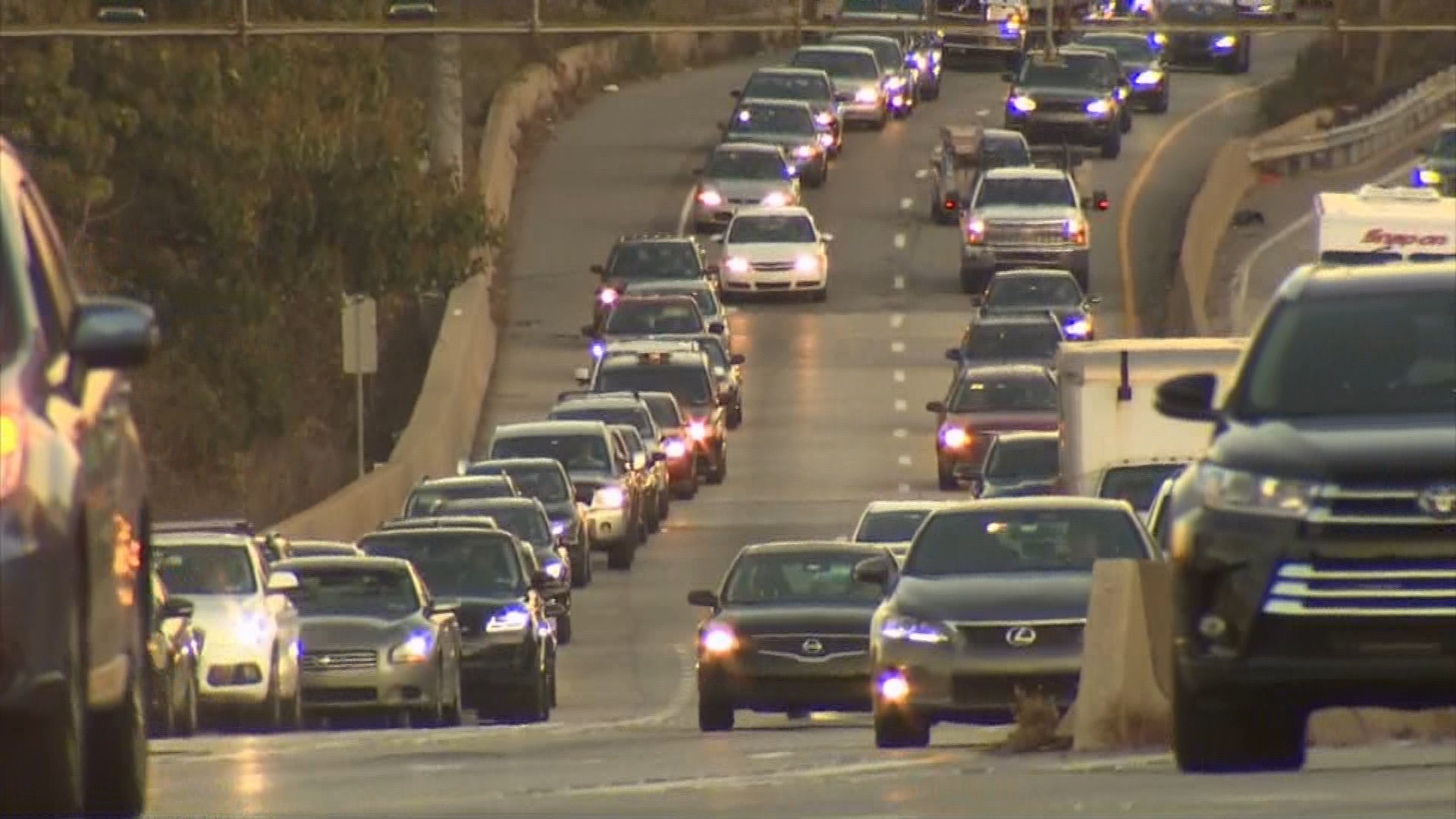 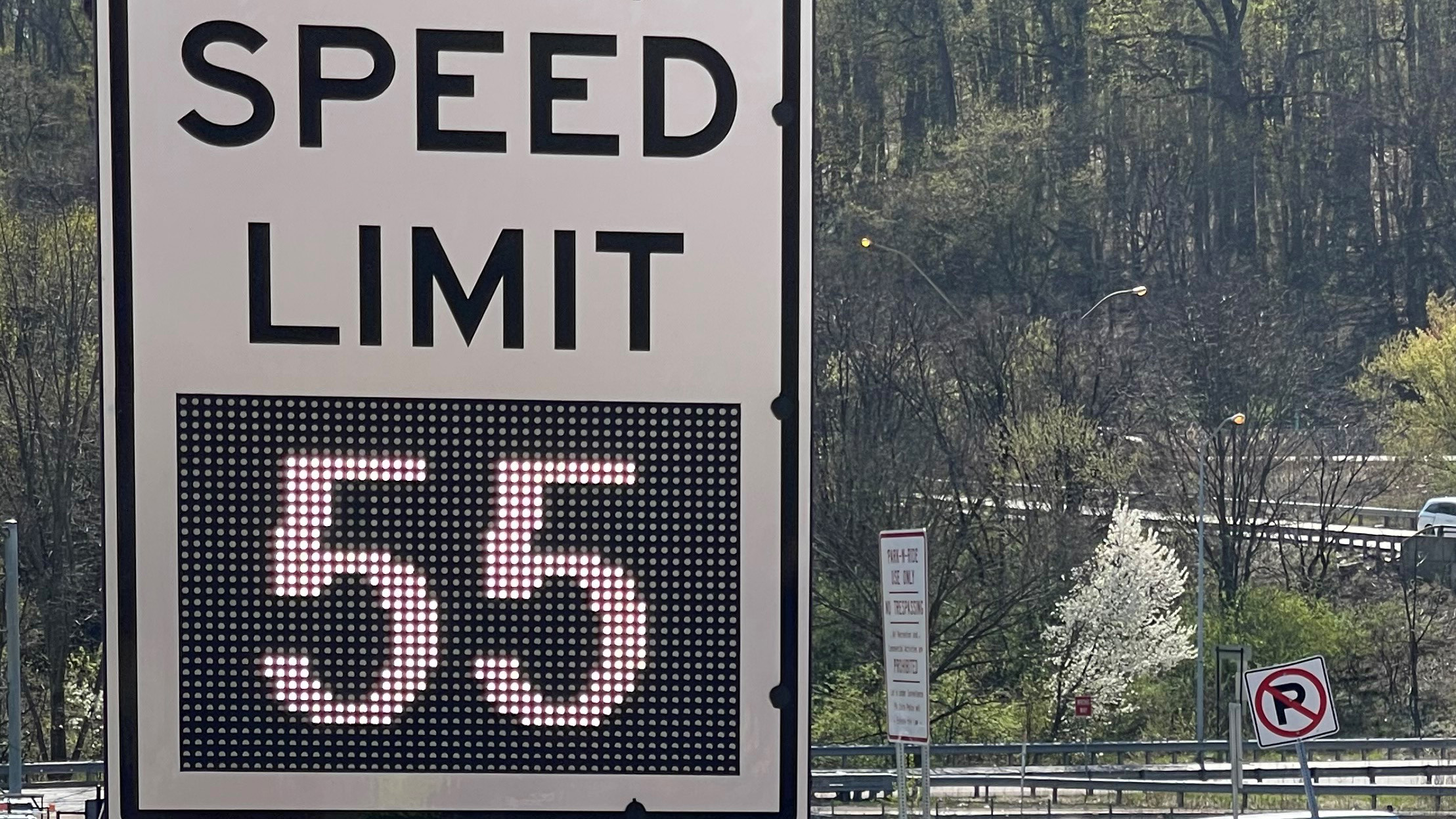 "These devices will help reduce congestion and greatly improve safety by warning drivers of changing conditions based on real-time expressway, traffic and weather events," PennDOT Secretary Yassmin Gramian said last month. “This is one of the ways we are using operational strategies and technologies to actively manage travel and traffic flow along this critical corridor.”

The goal of lessening stop-and-go traffic could help reduce rear-ended crashes that plague I-76.

"According to PennDOT data, there were 2,580 reportable crashes on I-76 in Montgomery County from 2015 through 2019," the agency said in a news release last month. "Of those, 1,741 were rear-end crashes. VSL deployments in other states have been shown to reduce crashes by as much as 30%."

Don't think that you can ignore the speed limit if it dips below the established 55 mph or 50 mph.

The project, which is part of the Transform 76 plan, began in 2018 and cost an estimated $10.5 million, PennDOT said. The next phase of the plan includes using the shoulder of the highway as an extra lane.