It's going to cost you more to drive on the New Jersey Turnpike, Garden State Parkway and Atlantic City Expressway ahead of an increase in gas prices

The first part of a one-two punch for New Jersey drivers took effect Sunday with hikes on the state’s major toll roads.

The state approved the increases in May over objections of residents who criticized the timing during the coronavirus pandemic. Tolls have gone up 36% on the New Jersey Turnpike and around 27% on the Garden State Parkway. Tolls on the Atlantic City Expressway went up as well.

Next month, the state's gas tax is scheduled to rise about 9 cents per gallon to maintain New Jersey's transportation trust fund, as required by law. 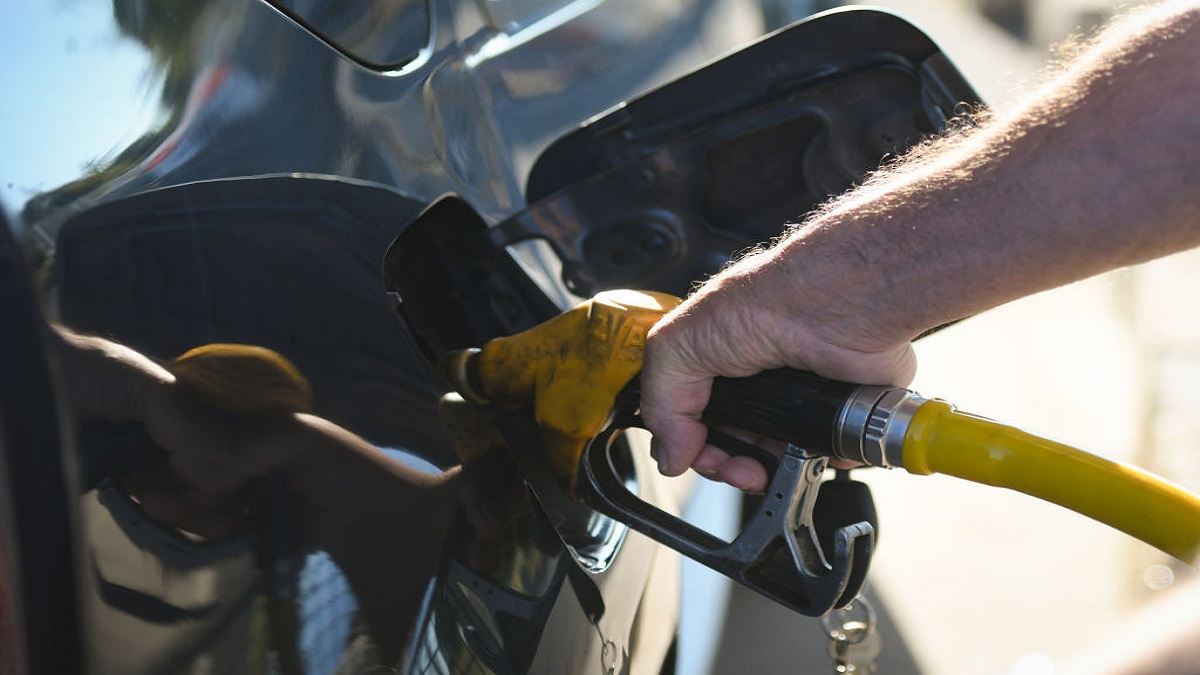 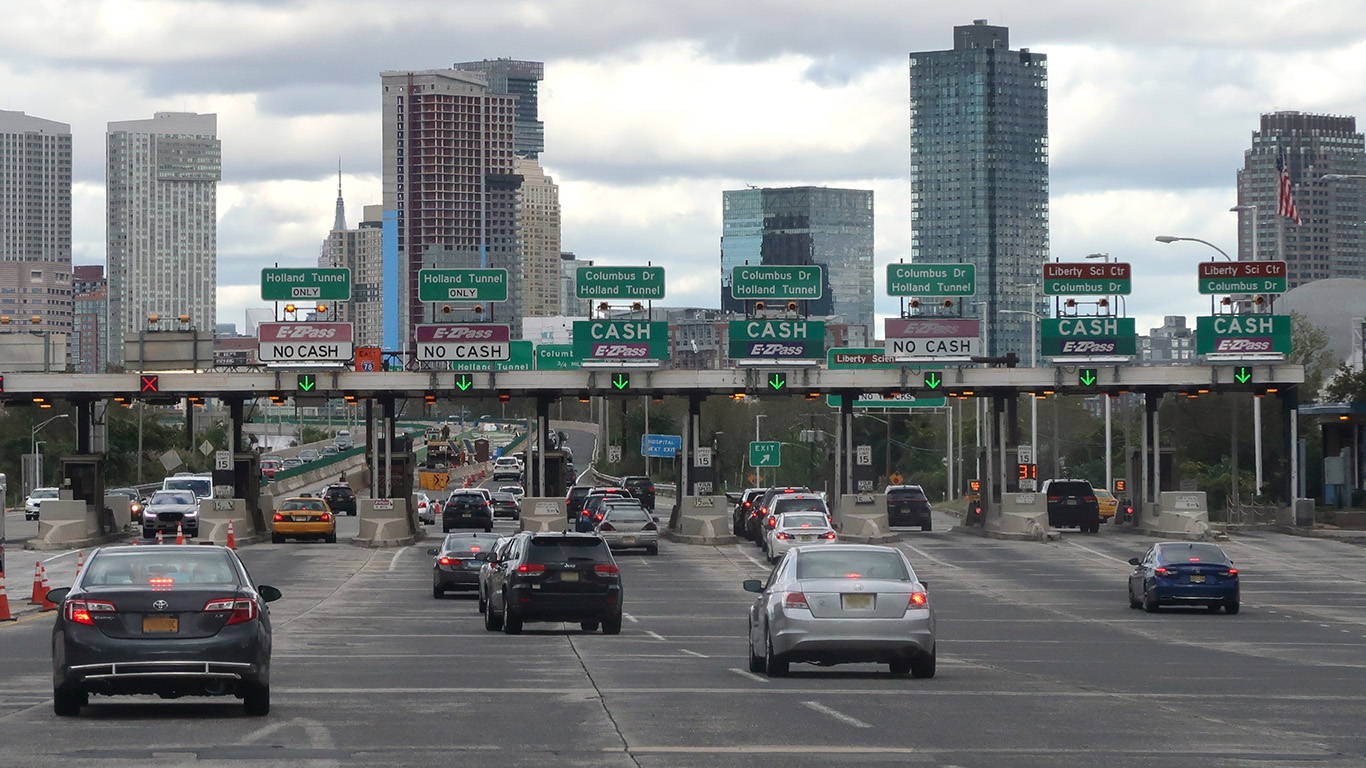 Pay Up! Tolls Are Going Up on New Jersey's 3 Main Highways Sunday

Last fall, after traffic on the Turnpike and Parkway rose in the first nine months of the year, the New Jersey Turnpike Authority announced there would be no toll increases in 2020 based on projected revenue increases. But the coronavirus pandemic caused toll revenues to drop.

The hikes will produce $1 billion for road projects and $375 million for New Jersey Transit in 2021, Transportation Commissioner Diane Gutierrez-Scaccetti wrote in a report in May. Tolls can be increased as much as 3% per year beginning in 2022, under the plan approved in May.

The gas tax increase, which amounts to about 22%, stems from a 2016 law that requires the state fund supporting bridge and road infrastructure to maintain a $2 billion program annually. The law requires an annual adjustment to the fuel tax if receipts don’t meet that level.

Gasoline consumption dropped about 39% from March to May — coinciding with the coronavirus outbreak — and led to a drop in receipts for the fuel tax, state officials have said.