The 29-year-old driver crashed his 2017 Kia Niro into a 2010 Kenworth tractor-trailer around 1:25 a.m. in the northbound lanes about 1 mile south of the U.S. 40 – Pulaski Highway interchange in Bear, police said.

The Kia driver, who wasn't wearing a seat belt, was thrown from his vehicle, which came to rest on the guardrail separating the northbound and southbound lanes, police said. 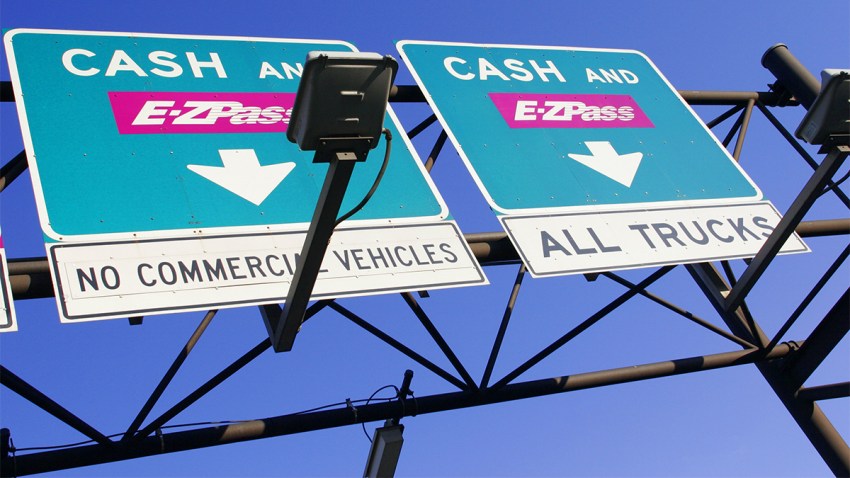 The man died at the scene. His identity was withheld pending notification of family. Police have yet to determine if impairment played a role in the crash.

The 34-year-old big rig driver tried to avoid the crash in the left hand lane but couldn't, police said.

The wreck left both directions of Route 1 closed for hours. Southbound traffic began moving again after about four hours while it took about six hours to clear the northbound lanes, police said.

Police asked anyone with information to call Delaware crime stoppers at 1-800-TIP-3333 or submit a tip online.