Deadly, Fiery Crash Closes I-95 in Philadelphia for Hours

Avoid I-95 near the heart of Philadelphia due a a deadly, fiery crash Tuesday morning

A fiery deadly wreck caused big delays on Interstate 95 in heart of Philadelphia during the Tuesday morning commute.

A man riding in a vehicle died in the crash in the southbound lanes of I-95 near mile marker 22 just after 5 a.m., Pennsylvania State Police said.

A charred van could be seen on the southbound lanes, approaching the split with the Vine Street Expressway (Interstate 676) after daybreak. 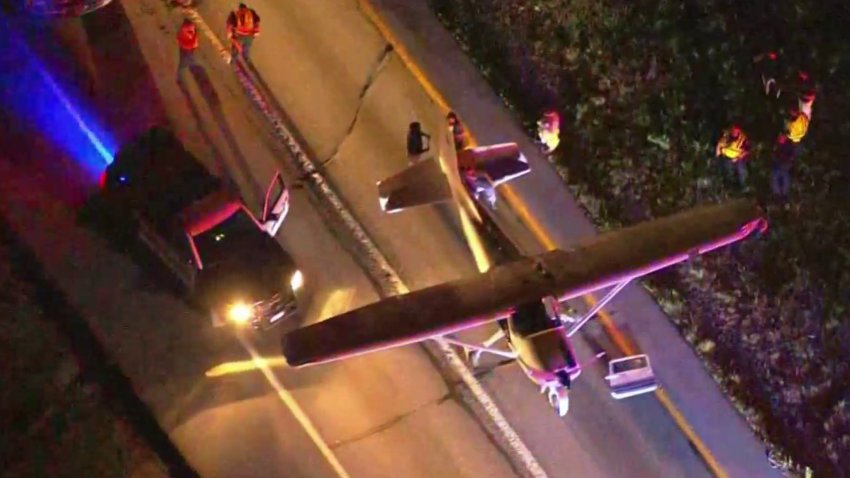 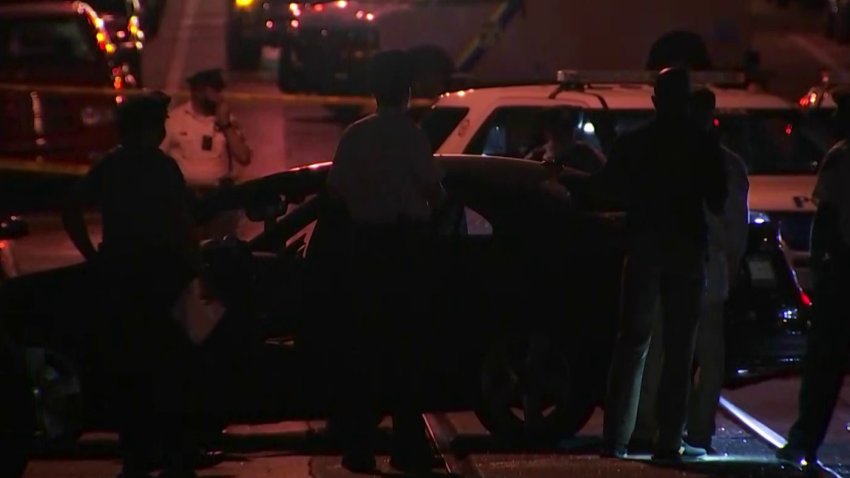 Man Dies, 2 Teens Hurt as 18 Gunshots Are Fired Into Cars in Philly

All lanes were closed as drive times ballooned to more than one hour from Northeast Philadelphia down to the crash site. Drivers were urged to find alternate routes.

One lane was getting by as of 8:30 a.m., but delays remained. After 9 a.m., delays finally appeared to subside.