A deadly crash where a car overturned closed a section of the busy Garden State Parkway near the Jersey Shore and backed up traffic in both directions for hours Thursday.

The crash involving at least two cars took place just before 8:20 a.m. around milepost 19 in the northbound lanes south of the Cape May Toll Plaza in Dennis Township, The Garden State Parkway said.

Southbound traffic remained open, but backed up between 1.5 to 2 miles approaching the scene throughout the morning.

"If you can avoid the Parkway in Cape May County for the next couple of hours, you should," the Garden State Parkway tweeted.

SkyForce10 showed authorities not appearing to rescue anyone from the wreck. New Jersey State Police would later say one person died in the crash. 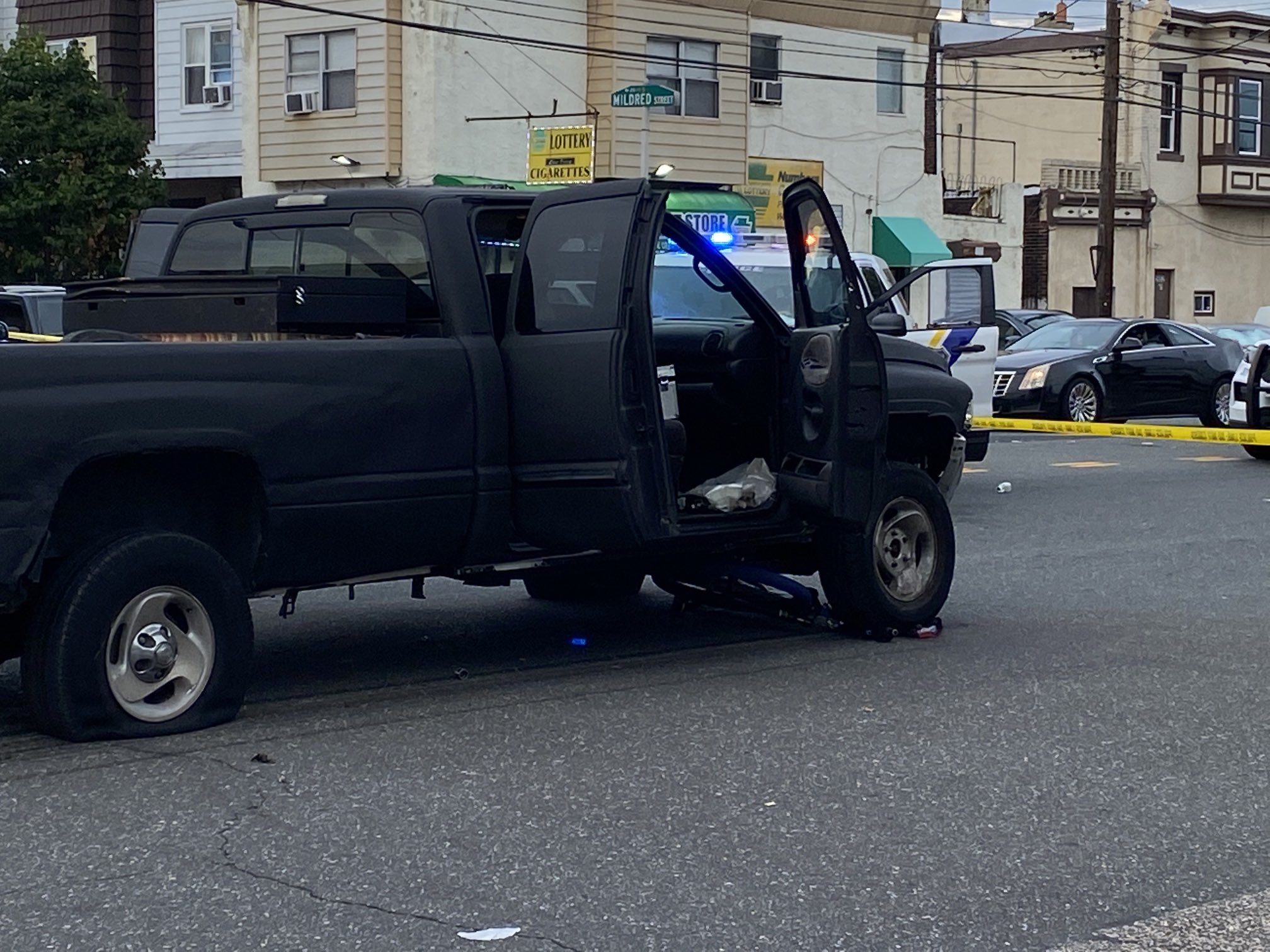 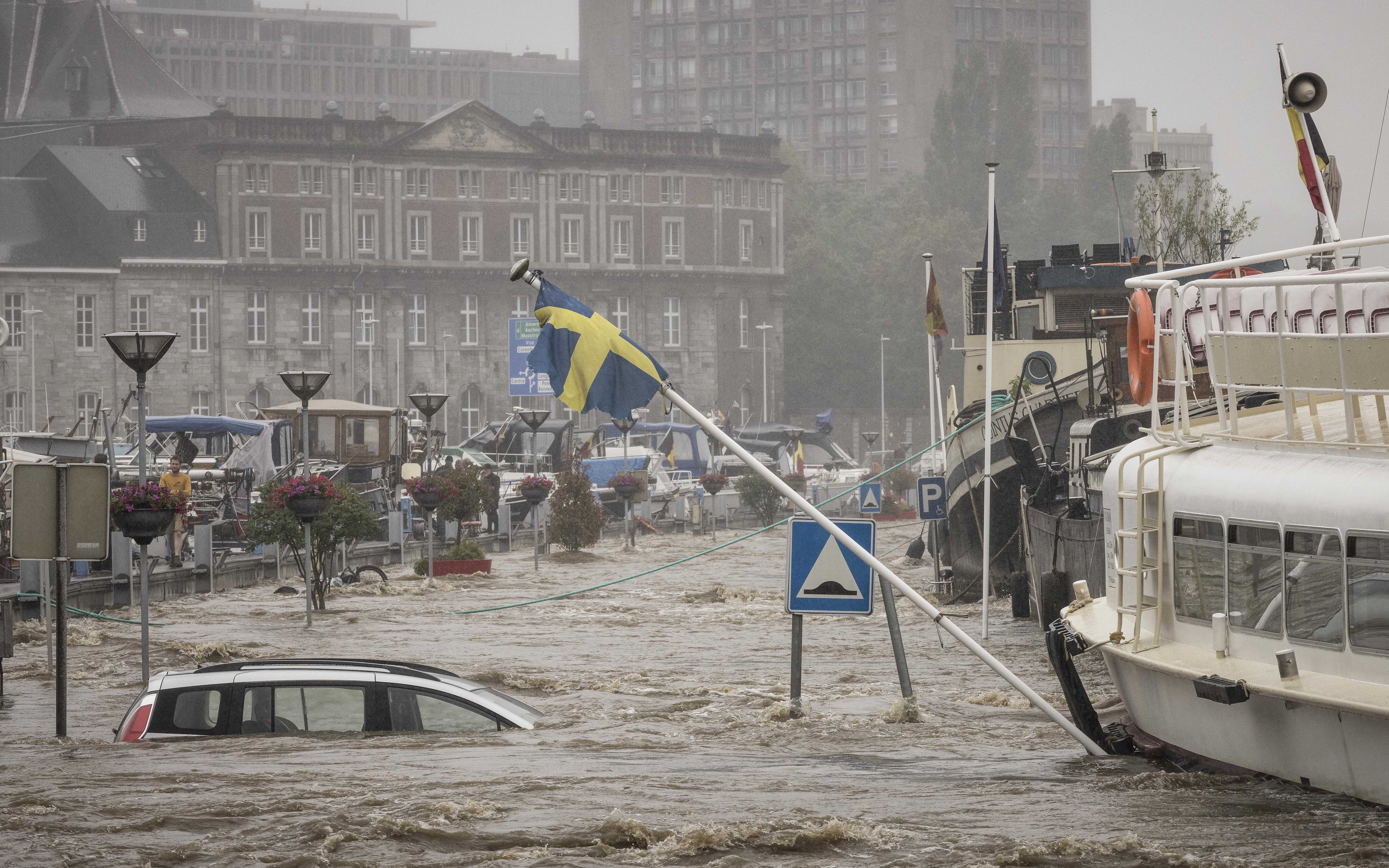 Drivers were urged to get off the road at Exit 17 and find alternate routes. The northbound entrance from Sea Isle Boulevard was also closed as crews investigated the wreck and worked to repair the guardrail.

The crash was finally cleared a little after 1 p.m. and traffic began flowing again.