One lane along stretches of both Market Street and JFK Boulevard in Philadelphia will be marked for buses only.

That's going to soon be the case on parts of two of Center City Philadelphia's busiest roads as SEPTA and PennDOT team up for an 18-month pilot program for bus-only traffic lanes.

Here are some answers about the project on Market Street and JFK Boulevard:

What sections of Center City roads will now have one lane dedicated to bus traffic?

The right-most lane on both Market Street from 20th to 15th streets and on JFK Boulevard from 15th to 19th streets will become dedicated to bus-only traffic. The bus lanes will go in the same one-way direction as other vehicular traffic.

Why the push for a bus-only lane pilot program?

Philadelphia hopes to reduce congestion by prioritizing transit and equity. 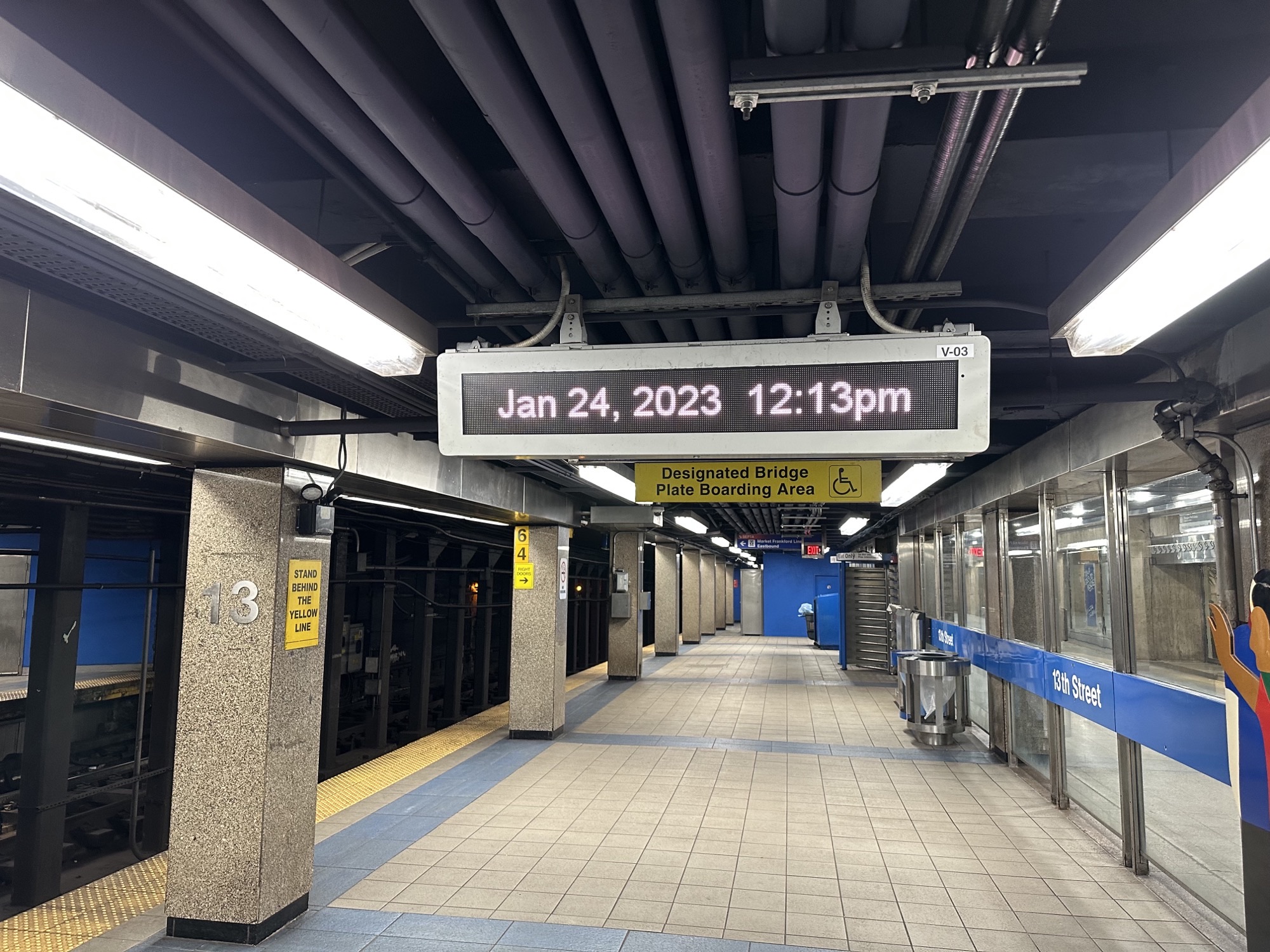 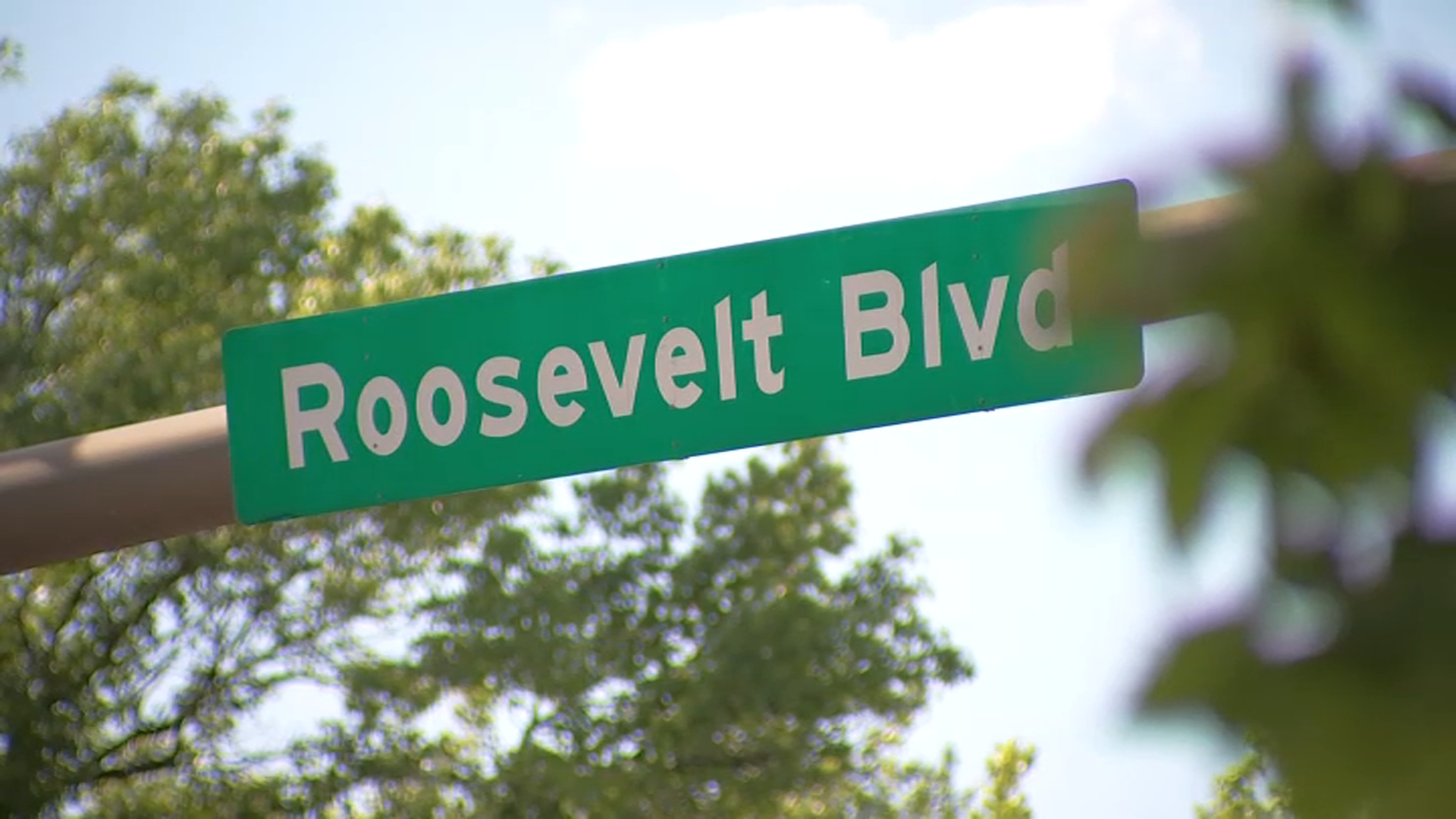 The city noted that 42% of African Americans in Philadelphia don't own a car and that 50% of households living in poverty don't have cars. Public transit also eases the burden on the environment.

“High quality public transit is critical to addressing the climate crisis and ensuring all residents have access to opportunity,” Christopher Puchalsky, director of policy and strategic initiatives at the Philadelphia's Office of Transportation, Infrastructure and Sustainability, said.

About half of the people who use Market Street and JFK Boulevard ride the bus -- accounting for about 23,000 daily trips, Philadelphia officials said.

“We look forward to working with the City and PennDOT to gain valuable insights that will help inform our efforts to enhance bus service with a focus on equity, environment and economy," SEPTA General Manager and CEO Leslie Richards said.

When does the project begin?

Starting Monday, crews will begin painting lines and constructing the bus lanes on Monday. Travel on Market and JFK should continue throughout the construction project, which will take about a month (weather permitting), Philadelphia officials said. People could, however, see the occasional closure of the right lanes and adjacent street parking.

The protected bike lanes shouldn't be impacted, the city said.

How many SEPTA bus routes use the stretches of Center City streets?

There are 43 buses from 13 different bus routes, that use Market and JFK during rush hour.

Are the lanes only for SEPTA buses only?

Can other vehicles use the bus lanes?

Though named "bus-only" lanes, that's not actually the case. These bus lanes are similar to the one on Chestnut Street where cars and trucks turning right use the lane also. People will also be able to go into the bus lane to grab a parking spot.

"Cars will be able to cross the bus lane to access parking at the curb and to take right turns," Mayor Jim Kenney's Office said in a news release.

What if a car or truck blocks the lanes?

What happens 18 months from now?

"After the 18-month pilot, the project will be evaluated for its effects on roadway safety, transit speed and reliability, congestion, and public support," the city said. "Residents may send comments or questions by email to otis@phila.gov."