City and SEPTA officials released an ambitious plan to expand mass transit in a way that allows residents to "leave your car behind" for most commutes.

A new Philadelphia Transit Plan that would "throw a mesh" of mass transit over the city to expand commuting opportunities beyond cars was released Tuesday.

Two of the highlights are a major SEPTA bus network redesign and the beginning of a study into "every 15 minutes" trains along the Regional Rail system, officials said.

The difference between the two is that the bus network redesign is beginning now while the Regional Rail expansion of service is on the wish list of things to do in the future to enhance mass transit.

Deputy Managing Director for Infrastructure and Transportation Michael Carroll said the new plan should be viewed "as a menu" that includes things that must be done and things that are aspirational in the years to come.

"We’re planning for decades to come," Carroll said. "In some ways we’re playing catchup with other cities which already have transit plans." 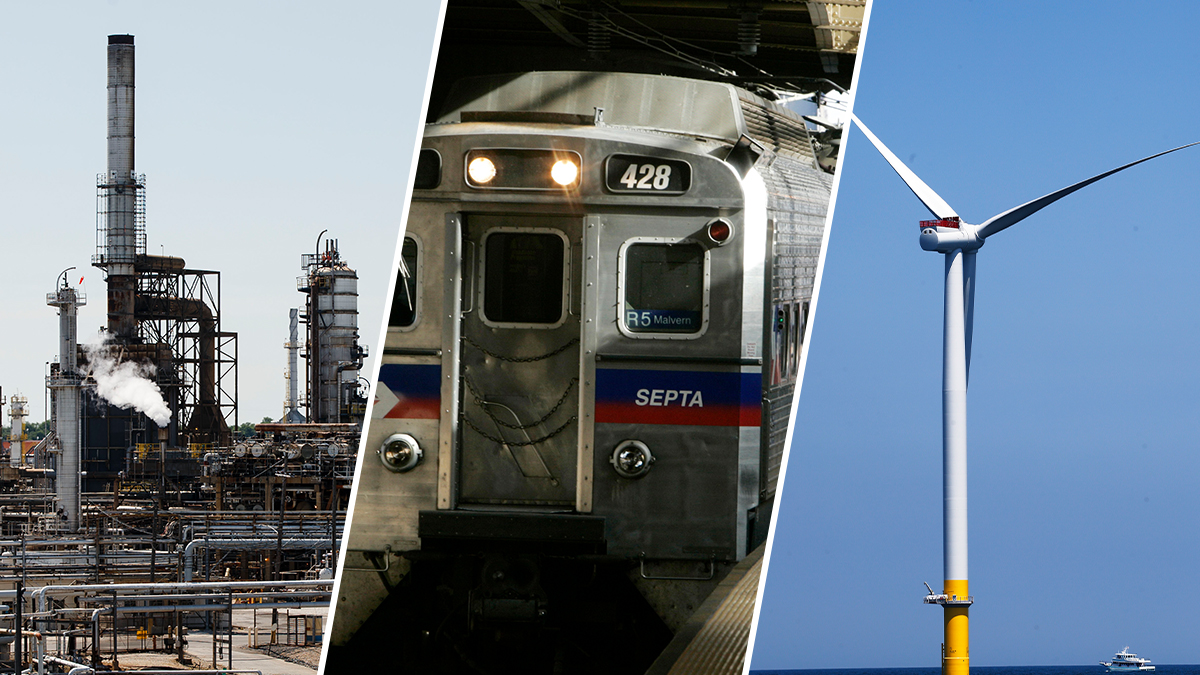 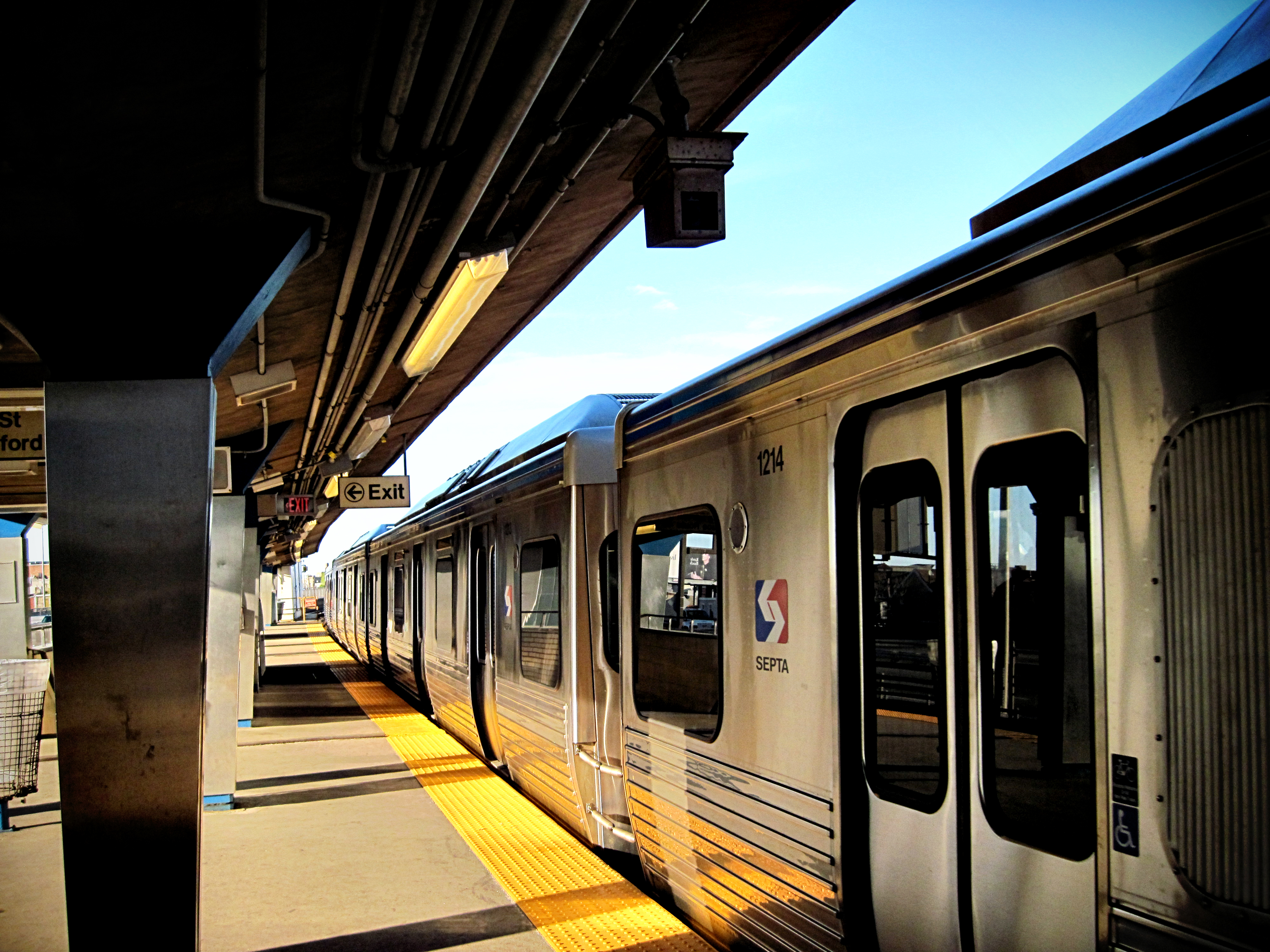 He said he sees mass transit in the future "as a mesh" over the city that gives every resident more options to "leave their car behind."

To view a summary of the Philadelphia Transit Plan as well as the entire report, CLICK HERE.

SEPTA General Manager Leslie Richards said the bus network redesign will be comprehensive and include how to best give riders easy transfers between buses where needed as well as faster ride times.

Expansion of SEPTA, like the Norristown High-Speed Line into the King of Prussia mall proximity, is also still a top priority, but remains years away, Richard said.

The $2 billion project still has much design work to go, but Richards said SEPTA is getting closer to reaching a point where the transit agency can ask the federal government to dedicate as much as 50% of the funding. That could eventually mean receiving as much as $1 billion the Federal Transportation Administration and the U.S. Department of Transportation.