“Basically Vision Zero is a series of policy changes and legislative changes that can go a long way toward bringing all road deaths from all forms of traffic down to zero."

Artisans, activists and cyclists gathered at the Pennsylvania Convention Center in Center City for a weekend full of exhibits and family fun at the 2018 Philly Bike Expo.

Founded in 2010, the annual event celebrates and promotes cycling culture.
This year’s event comes after the city launched its #VisionZeroPHL campaign to protect bikers and reduce the amount of traffic deaths in Philadelphia.

Randy LoBasso, Communications Manager for the Bicycle Coalition of Greater Philadelphia, spent the weekend biking with his daughter. He also attended the Expo and focused on the city's efforts to improve traffic safety.

“Basically Vision Zero is a series of policy changes and legislative changes that can go a long way toward bringing all road deaths from all forms of traffic down to zero,” LoBasso said.

According to LoBasso, #VisionZeroPHL improves the safety for not just cyclists but drivers as well.

“Sometimes people will say to us they don’t like bicyclists and that’s fine,” he said. “We’ll say what can we do to make your commute more comfortable for you.”

The bike lanes make drivers more aware of vulnerable cyclists next to them on the street, helping to reduce speeding and allowing cyclists more space to not ride recklessly as well as obey stop signs and traffic lights, LoBasso said. 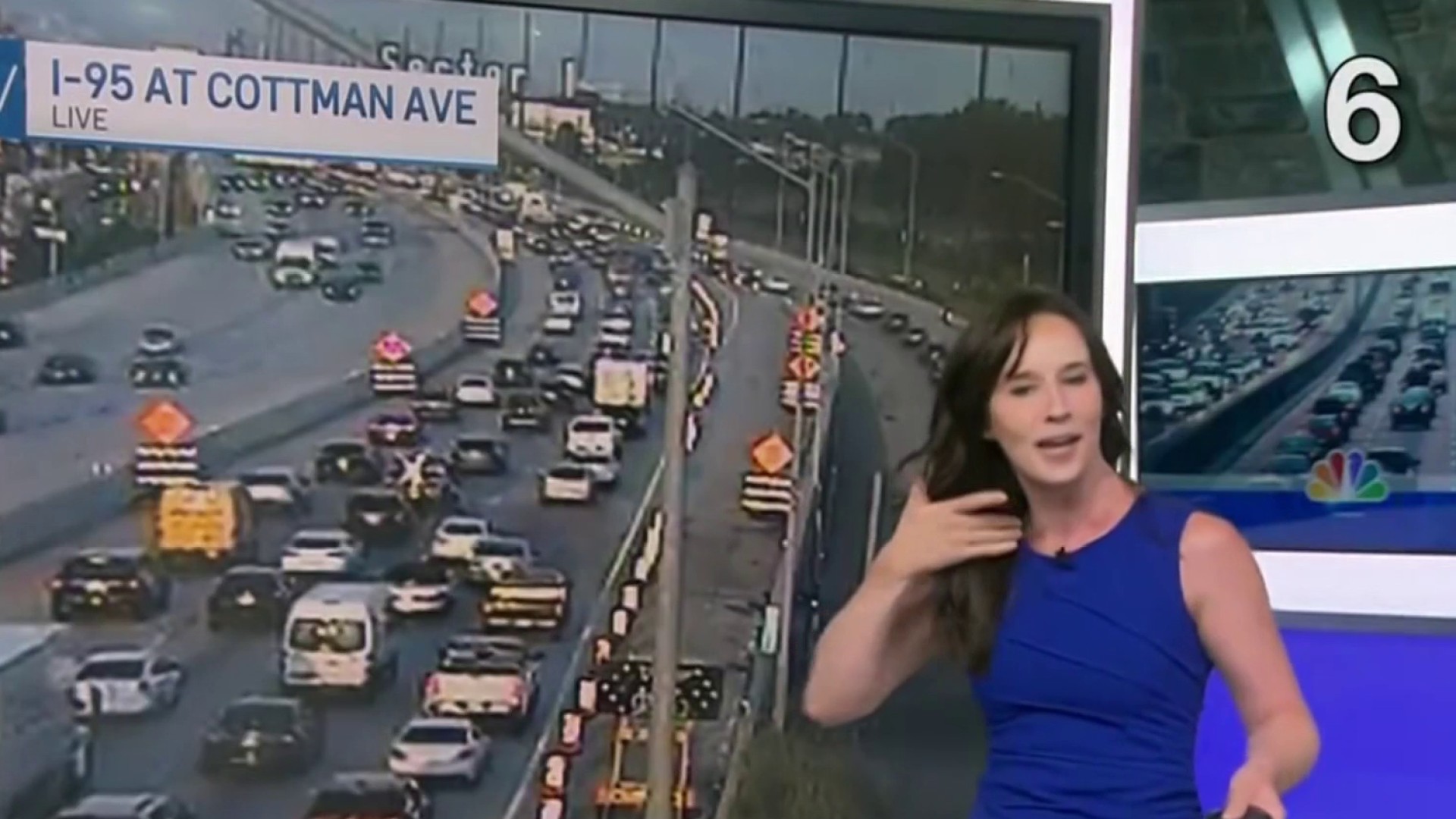 “Whether you’re getting on a bus, train or even if you’re driving, Vision Zero is about everybody and making streets better no matter how you get around,” LoBasso said.

LoBasso also said there’s a misconception that the project will only create more bike lanes for wealthier Philadelphia neighborhoods like Center City.

“We’ve actually been working a lot in neighborhoods outside of Center City holding meetings with community groups in North Philadelphia and West Philadelphia,” LoBasso said.

“In actuality, everywhere we’ve seen new bike lanes put in, traffic if it does slow, it’s only about one to three minutes over the course of ten blocks that you’re actually slowing down,” he said.

Day 2 of the Expo takes place Sunday from 10 a.m. to 4 p.m. at the Pennsylvania Convention Center.