On our quest to find the must have gadgets this holiday, we were invited to a veritable geek’s wonderland -- the Gizmodo Gallery.

It’s a real life, pop-up representation of the popular technology blog Gizmodo.com right on the streets of New York City.

We found the coolest in gadgetry like an automatic pancake maker, an Instagram printer that’ll put your digital posts on paper based on your photo tags, a claw game the size of a small bus and even a fingernail machine that’ll put your face to acrylic. 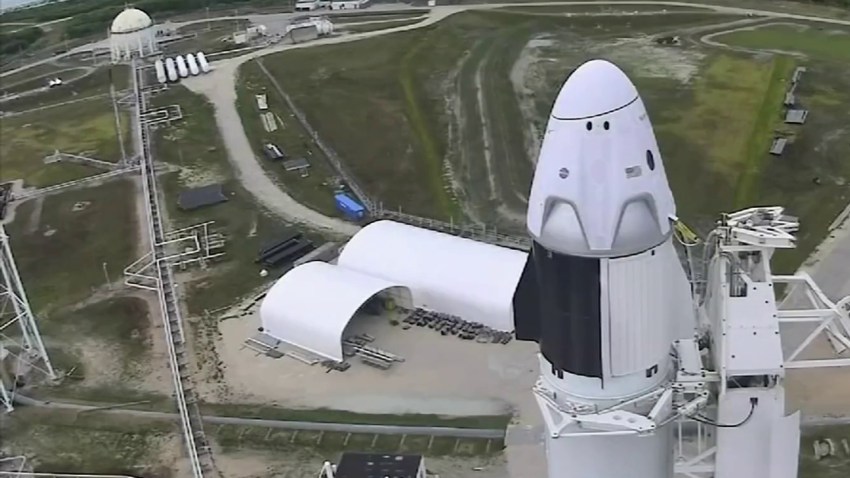 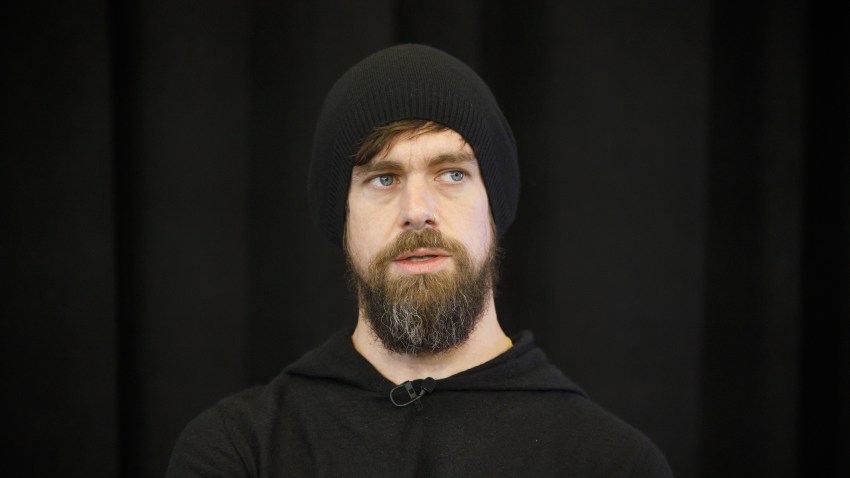 Also there: the most drool-worthy gizmos that are great for geeks and geek wannabes this Christmas. Employing the help of Gizmodo editor-in-chief Joe Brown, we were able to narrow down some of the best choices this holiday.

Let’s start with a gadget that’s on “fire.”

“Kindle fire, very easy. I mean it’s a very simple streamline environment,” says Brown. “You want to read a magazine? Click on it, it opens.”

Amazon’s $200 tablet may just be the big tech gift this year. The 7-inch touchscreen, WI-FI enabled device is affordable and easy to use no matter if you tech savvy or not.

“The Fire is not just a one trick pony…you can stream video...get music from your Amazon cloud locker and you can surf the web,” he says. “For somebody who’s not looking for the huge mega super user app experience, it’s a really good tablet.”

For the ultimate tablet experience, there’s nothing better than the iPad 2, but Brown says don’t buy the top model.

“Get the cheapest iPad…In general, if you’re connected to the internet, you don’t need a huge amount of storage. Keep your stuff in the cloud, keep your iPad cheap.”

A slew of new smartphones are giving the iPhone a run for its money this year -- like the super thin Motorola Droid Razr.

Perfect for the stylish tech lover, the $299 Verizon smartphone comes packed with a fast dual-core processor, two cameras, 4G download speeds and a back made of Kevlar.

If they like to play games or stream videos, there’s the HTC Titan. It’s got a huge screen made for media consumption.

“Some people love a big four-and-a-half-inch screen. I have pockets so they don’t work for me,” Brown says.

”Windows is not a synonym for fun, right? You're going to think, ‘Oh great, start button. Windows 7, whatever,’” Brown says. “This is actually something from Microsoft that’s exciting and new and has the potential to go somewhere.”

Camera makers are packing a lot of power into small spaces, as is the case with the 12MP Canon PowerShot S100.

“It’s got an F2 lens which is a very low light friendly lens so you don’t have to use flash when you’re indoors taking pictures of your kids,” he says.

This $430 point-and-shoot that’s about the size of a deck of cards even features GPS, making it great at home or on your family vacation.

”If you’re taking pictures on your vacation and are like ‘I can’t remember where this amazing restaurant was,’...you can pull up the precise coordinates and tell your friend where you had lunch.

Daredevils who like to YouTube their adventures will love the GoPro Hero 2 HD camcorder. The $300 tiny camera can be attached to a helmet or surfboard.

You can turn your TV into a media center for cheap with the help of the Roku. Plug this $50 device into your TV and stream movies from the internet using services like Netflix, Hulu, HBO and even NBC News. Or play videos and pictures stored on your home computer.

“HDMI into your TV into the box pulls anything off your network that you want and can also attach to all of your streaming services. So for somebody who just wants easy, fast, and cheap, we love the Roku LT,” he says.

The must-have computer is light like a feather, but still powerful...the MacBook Air.

“It looks so little, it is a miniature machine. It weighs nothing...but it does it all. And it’s tiny, I can take it with me anywhere, I throw it in the bag and I go. And I love that about the MacBook Air.”

Not all great gadgets need wires. Best Made uses high-quality design and simple materials to excel in creating beautiful axes that are ideal for the outdoorsman in your life.

“You can see that as a product you would want to give to somebody who may not have any interest in a Kindle,” Brown says.