A What the Tech? Feature

Nearly everyday co-workers and viewers ask for advice on what kind of smartphone to buy -- particularly Android phones.

Most people already know the facts about Apple’s iPhone and the BlackBerry line, but the Android explosion -- more than 20 million units have already been sold -- has rapidly crowded the market leaving people questioning which way to go.

So to return that advice on a bigger scale, I tried out four of the newest and most talked about phones: Motorola Droid X from Verizon, HTC EVO 4G from Sprint, Samsung Captivate from AT&T and HTC Incredible from Verizon. 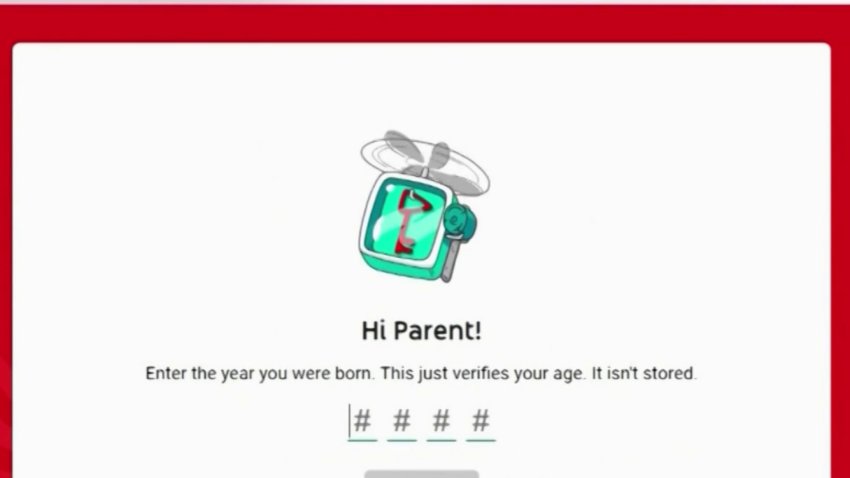 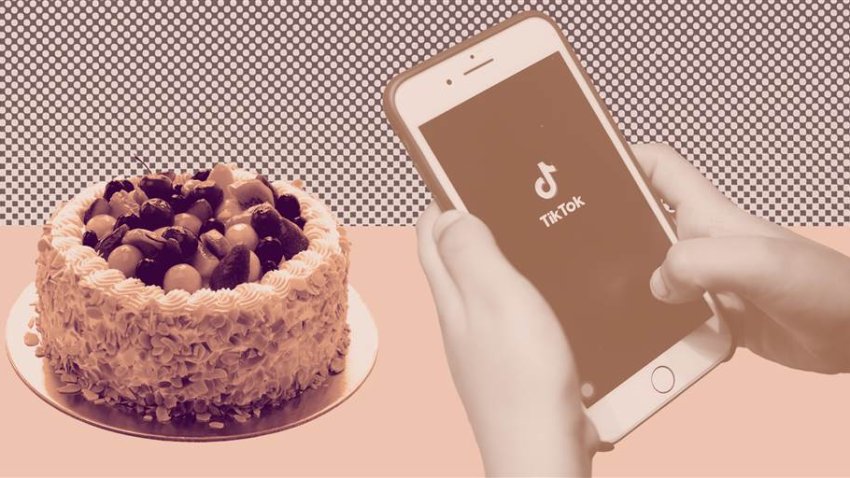 TikTok Tests Whisk, a New Feature That Makes It Easy to Save Recipes

I focused on four key areas on each phone -- design, performance, call and data quality and photo and video quality. Here’s what I found.

There’s a huge difference in the design of these phones. Some are big -- really big. Both the Droid X and EVO boast 4.3-inch screens. Add a few extra tenths for the physical border and buttons and you’ve got phones that fill your pocket.

Those screens come in handy when it comes to watching videos and playing games, but make the phone cumbersome at times to hold and manage. The EVO does have a nifty built-in kickstand to let you watch or play without having to crank your neck.

The Incredible has the smallest profile of the group with a 3.7-inch AMOLED screen.

All four phones have the same navigation buttons at the base with two variations. The Incredible adds a fifth optical joystick -- fancy name for a shutter button for taking photos -- and the Droid X’s buttons are physical keys rather than touch-sensitive.

The keys would typically be a welcomed departure, but the X’s felt cheap and flimsy. There’s also a long red button on the lower right side used for taking photos, but again its temperamental when trying to snap photos or record video.

The Captivate has its own oddity. Designers placed the USB port -- used for charging and file transfer -- on the top of the phone. That real estate is typically reserved for the power button which was moved to the upper right side of the phone. The reasoning behind this must’ve been good, because they even put a sliding door on the port to prevent moisture from getting inside.

As for heft, the phones graced with bigger screens are heavier with the EVO taking the cake at 6-ounces.

Surprise is the best word to describe how the phones performed. Some pleasantly surprised me while others surprisingly disappointed.

All four phones boast a 1GHz processor and 512MB RAM -- which, for you non-nerds, determines how many things you can do at the same time -- but you’re only as strong as your operating system allows you to be.

Both HTC phones struck the best balance between running complex apps and widgets while still being snappy. Running animated backgrounds -- which could be crippling to phones -- is no issue. HTC’s customized version of Android is pretty easy to use and makes sense to new adopters.

The Captivate is also nice and smooth, but the X is another story. From unlocking the screen to interacting with widgets and returning to the home screen, the device stutters through tasks. It’s not constant, but is clumsy.

Remember, Android is the operating system developed by Google, but phone makers have the ability to customize the OS to add -- or in this case take from -- the device.

In this case, Motorola didn’t show their best. I’m sure the upcoming OS update to Android 2.2 will undoubtably fix some of these issues, but it may not wipe away the frustrating memories of the past.

When people talk about call quality, it’s kind of a misnomer. Unless the phone has some serious design flaw -- a la iPhone 4’s death clutch -- the onus on how calls perform is on the mobile phone carrier and their network. Needless to say, none of the phones had any trouble.

As for data, there’s something to be said for 4G service -- the EVO’s key feature. In tests, I loaded the full version of our website -- Flash and all -- in 6-seconds over Wi-MAX while it took double the time over 3G.

The rest of the pack worked just fine loading sites, streaming videos and such. But while we’re talking about Flash, its nice to have, but it hardly gives the same experience on a computer. Playing streaming Flash video can be tricky, so just beware. Its no surprise to this geek, but it could be a source of frustration for the casual user.

Both the EVO and X also give you the option to enable the phone as a Wi-Fi hotspot -- for an extra fee of course.

There have been a lot of similarities between the phones, but when it comes to their ability to take photos and record video -- there are stark contrasts.

The X and EVO both feature an 8MP camera with LED flash and 720p HD video recording. They also have HDMI out ports so you can hook the phones up to your TV. But the picture quality does vary. Low light pictures were less than stellar -- as expected.

The EVO does present its own challenge with the placement of it’s camera. Where most phones place the cameras in an upper corner of the phone, the EVO’s camera is centered on the back. So don’t be surprised if your finger ends up in the shot.

The Incredible also has a 8MP camera, but can only record up to 800x480 pixel video. On the upside, the phone has a shutter button on the front side so you don’t have to fiddle with the screen while trying to focus and shoot.

The most disappointing feature on the Captivate is the camera. The phone features a 5MP camera that has decent quality, but lacks a LED flash and the quality wasn't what I expected. Samsung makes digital cameras so I assumed Captivate would shine in this area, but unfortunately not.

SO WHAT SHOULD I CHOOSE?

Well that really depends on how much real estate you want to buy. Of the two mondo-screened phones, you’d have to go with the EVO. It’s really like buying an S-edition car -- everything’s packed inside and the OS moves much better than the X.

But if you’re the casual smartphone user, I’d choose the Incredible. It’s actually my favorite of the pack. The polished OS from HTC edged it slightly over the Captivate. You’ve got all the features of the EVO and X in a more pocket friendly profile.

The biggest drawback of the Incredible is its lack of HD video, something I can overlook. Because, face it there isn't a phone camera that has me throwing out my point-and-shoot just yet.

Obviously, these are just my opinions, so be sure to try the phones out for yourself and share your thoughts with us.