How much control should consumers have over site changes made by Mark Zuckerberg & Co.?

Every time Facebook makes major site changes, there comes user outcry and complaints about why the consumer wasn’t consulted before said changes were made.

It’s been happening since the news feed launched in 2006. And it will continue. But when you have more than 750 million users (according to a recent estimate), that amounts to a lot of complaining.

The latest round of user outrage comes on the heels of Facebook’s revamped Friends lists, a “Subscribe” button, a Twitter-like ticker and a news feed that now sorts content as “top stories” based on Facebook’s algorithms and software.

And the changes aren’t finished: Facebook has another “significant announcement” planned for 1 p.m. EST Thursday at their annual F8 Conference in San Francisco (watch the live stream here). Among them, a major change to the “like” functionality appears imminent, as it shifts to a “Read, Listened, Watched and Want” button, says Techcrunch.

According to AllFacebook.com, a Facebook-tracking blog, “publicly visible status updates that complain appear to be going up as public status updates at least once every ten seconds.”

That’s a lot of complaining. But could it get worse? A full list of some of the unannounced changes that users will notice (also via AllFacebook):

So the real question: do users deserve a say? 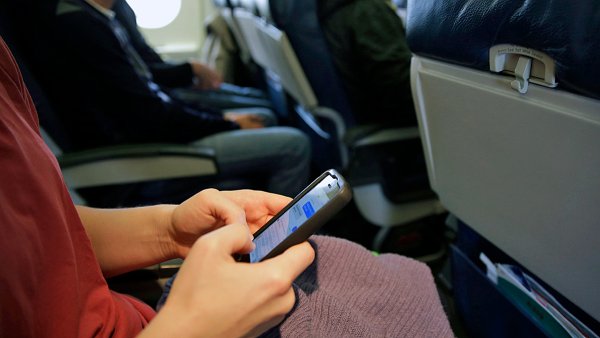 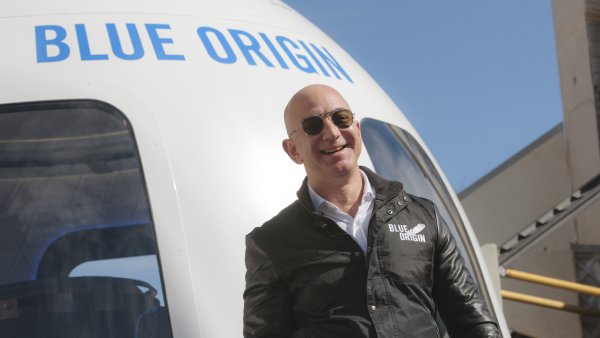 Jeff Bezos' Blue Origin Will Launch to Space Tuesday. What to Know and How to Watch

In a social media-driven world, we often talk about businesses crowd-sourcing and consulting customers before making major overhauls. But those rules need not apply to Facebook. Mark Zuckerberg and Co. have come to expect some degree of resistance to pretty much every new initiative they announce. It typically perseveres, but if the outcry is loud enough -- as with its ill-fated Beacon program, it will step back.

In the end, users come to understand (if not embrace the new changes), because if they want to continue using Facebook, they really have little choice.