Since Facebook launched almost 10 years ago, users have sought to expand their social networks for financial gain, winning friends, bragging rights and professional clout. And social media companies cite the levels of engagement to tout their value.

But an Associated Press examination has found a growing global marketplace for fake clicks, which tech companies struggle to police. Online records, industry studies and interviews show companies are capitalizing on the opportunity to make millions of dollars by duping social media. 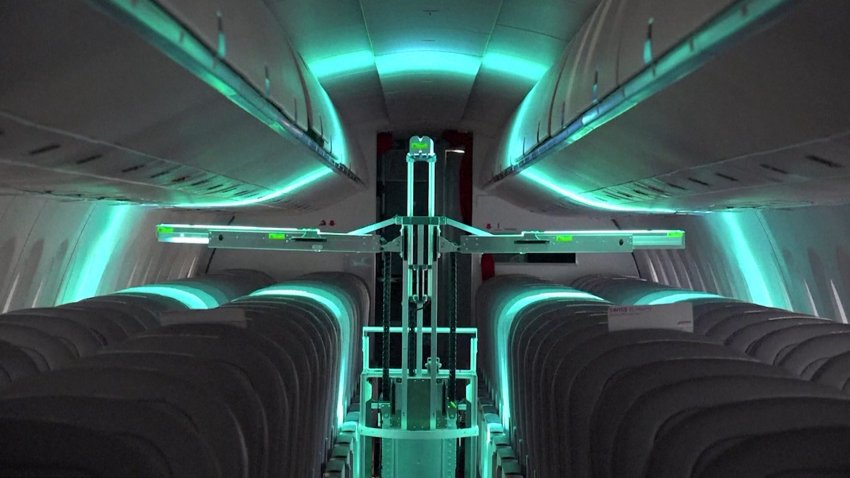 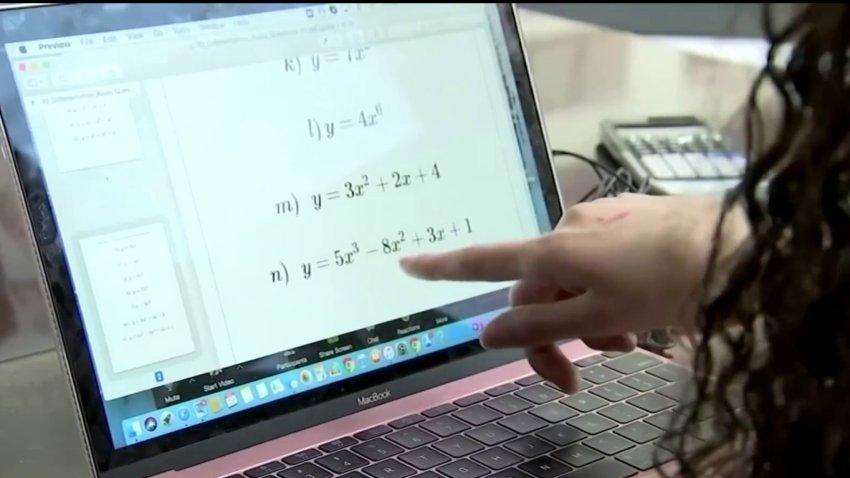 For as little as a half cent each click, websites hawk everything from LinkedIn connections to make members appear more employable to Soundcloud plays to influence record label interest.

Italian security researchers and bloggers Andrea Stroppa and Carla De Micheli estimated in 2013 that sales of fake Twitter followers have the potential to bring in $40 million to $360 million to date, and that fake Facebook activities bring in $200 million a year.

As a result, many firms, whose values are based on credibility, have entire teams doggedly pursuing the buyers and brokers of fake clicks. But each time they crack down on one, another, more creative scheme emerges.

And Facebook, whose most recent quarterly report estimated as many as 14.1 million of its 1.18 billion active users are fraudulent accounts, does frequent purges. That's particularly important for a such a company that was built on the principle that users are real people.

Twitter's Jim Prosser said there's no upside. "In the end, they're accounts are suspended, they're out the money and they lose the followers," he said.

Dhaka, Bangladesh, a city of 7 million in South Asia, is an international hub for click farms.

The CEO of Dhaka-based social media promotion firm Unique IT World said he has paid workers to manually click on clients' social media pages, making it harder for Facebook, Google and others to catch them. "Those accounts are not fake, they were genuine," Shaiful Islam said.

In 2013, the State Department, which has more than 400,000 likes and was recently most popular in Cairo, said it would stop buying Facebook fans after its inspector general criticized the agency for spending $630,000 to boost the numbers.

For example, Burger King's most popular city was, for a few weeks this year, Karachi, Pakistan, after the chain opened several restaurants there.

While the Federal Trade Commission and several state attorney generals have cracked down on fake endorsements or reviews, they have not weighed in on clicks. Meanwhile, hundreds of online businesses sell clicks and social media accounts from around the world.

It's a lucrative business, said the president and CEO of WeSellLikes.com.

"The businesses buy the Facebook likes because they're afraid that when people go to their Facebook page and they only see 12 or 15 likes, they're going to lose potential customers," he said. The company official spoke on condition of anonymity, saying he recently moved his company offshore to avoid litigation or cease-and-desist notices.

Ali Hanafiah, 40, offers 1,000 Twitter followers for $10 and 1 million for $600. He owns his own server, and pays $1 per month per Internet Protocol address, which he uses to generate thousands of social media accounts.

Those accounts, he said, "enable us to create many fake followers."

During an interview at a downtown Jakarta cafe, Hanafiah — wearing a Nike cap, blue jeans and a white T-shirt — said large social networks can boost a business' public profile. "Today, we are living in a tight competition world that is forcing people to compete with many tricks," he said.

Tony Harris, who does social media marketing for major Hollywood movie firms, said he would love to be able to give his clients massive numbers of Twitter followers and Facebook fans, but buying them from random strangers is not very effective or ethical.

"The illusion of a massive following is often just that," he said.

The fake click market has generated another business: auditors.

Robert Waller, founder of London-based Status People, helps clients block fakes. "We have had a lot of people who have bought fake accounts, realized it's a stupid idea and they're looking for ways to get rid of them," he said.

David Burch, at TubeMogul, a video marketing firm based in Emeryville, Calif., said buying clicks to promote clients is a grave error. "It's bad business," he said, "and if an advertiser ever found out you did that, they'd never do business with you again."