The highly anticipated opening of the area's newest temple of geekdom finally arrived this week as Apple opened the large glass doors to its Center City retail store.

Apple’s long-awaited plans to open an Apple Store in the City of Brotherly Love has materialized at 1607 Walnut Street in downtown Philadelphia.

The two-story store, which is Apple's first store opening within the city's limits, made its debut at 5 p.m. Friday with hundreds of rabid Apple users and casual shoppers checking to see what the long lines were about. 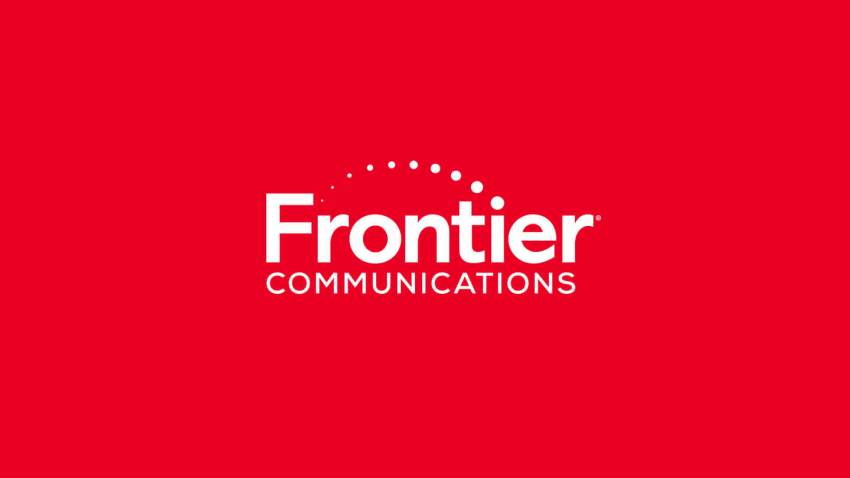 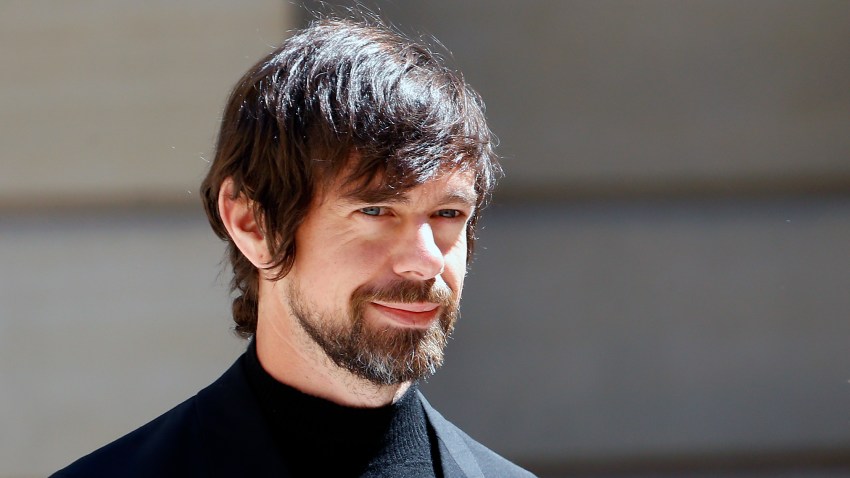 Twitter Teases an Edit Function, But Only ‘When Everyone Wears a Mask'

Apple senior store leader Ilene Magee was very excited for the opening and says the store has some unique features.

"We have a brand new briefing center where small, medium and large business can do business with us," Magee said.

Magee says the briefing center on the store's second floor sets them aside from other stores in the area.

At the grand opening, staff handed out 1,000 free T-shirts to the first customers that came through the stores. The shirts are one-of-a-kind featuring the store's name printed on the back.

Patrick Krieger, a customer and user of the Apple computers, made sure he was one of the lucky few that got the free T-shirt.

"I did not want to miss this free T-shirt," Krieger said.

Krieger says it was wonderful going to the grand opening and confessed to being an Apple enthusiast claiming their products are the most innovative products on the market.

Magee said every Apple product that’s out on the market and even the products they announced this week are available for purchase in the new store -- including the iPhone 4.