With Tobias Harris Trade, the Sixers Are Officially Going for the NBA Title

Back in November - which, if we're being honest, feels like years ago in the often bizarre, always eventful world of the Sixers - we wrote that general manager Elton Brand "showed he wasn't satisfied with merely being one of the better teams in the Eastern Conference" by acquiring Jimmy Butler.

Heading into Thursday's trade deadline, the conventional wisdom was that Brand would build around the margins. We expected to be analyzing names like Reggie Bullock, Garrett Temple or Dewayne Dedmon. We even considered the possibility that the Sixers wouldn't make any moves, that they'd prefer to just wait it out until the buyout market and do their best to complement their Big 3.

That's apparently not how Brand - in his first year as GM, we remind you, after assuming the role in the wake of a scandal involving Twitter burner accounts - does business.

The best starting five in the East

By acquiring Tobias Harris, Boban Marjanovic and Mike Scott in exchange for Landry Shamet, two first-round picks and two second-rounders (see story), Brand created, on paper, the best starting lineup in the Eastern Conference. Ben Simmons, JJ Redick, Butler, Harris, and Joel Embiid are a big, long unit, with shot creators, sharpshooters and the NBA's best low-post scorer. There's just not a better starting five in the NBA outside of the Warriors'. 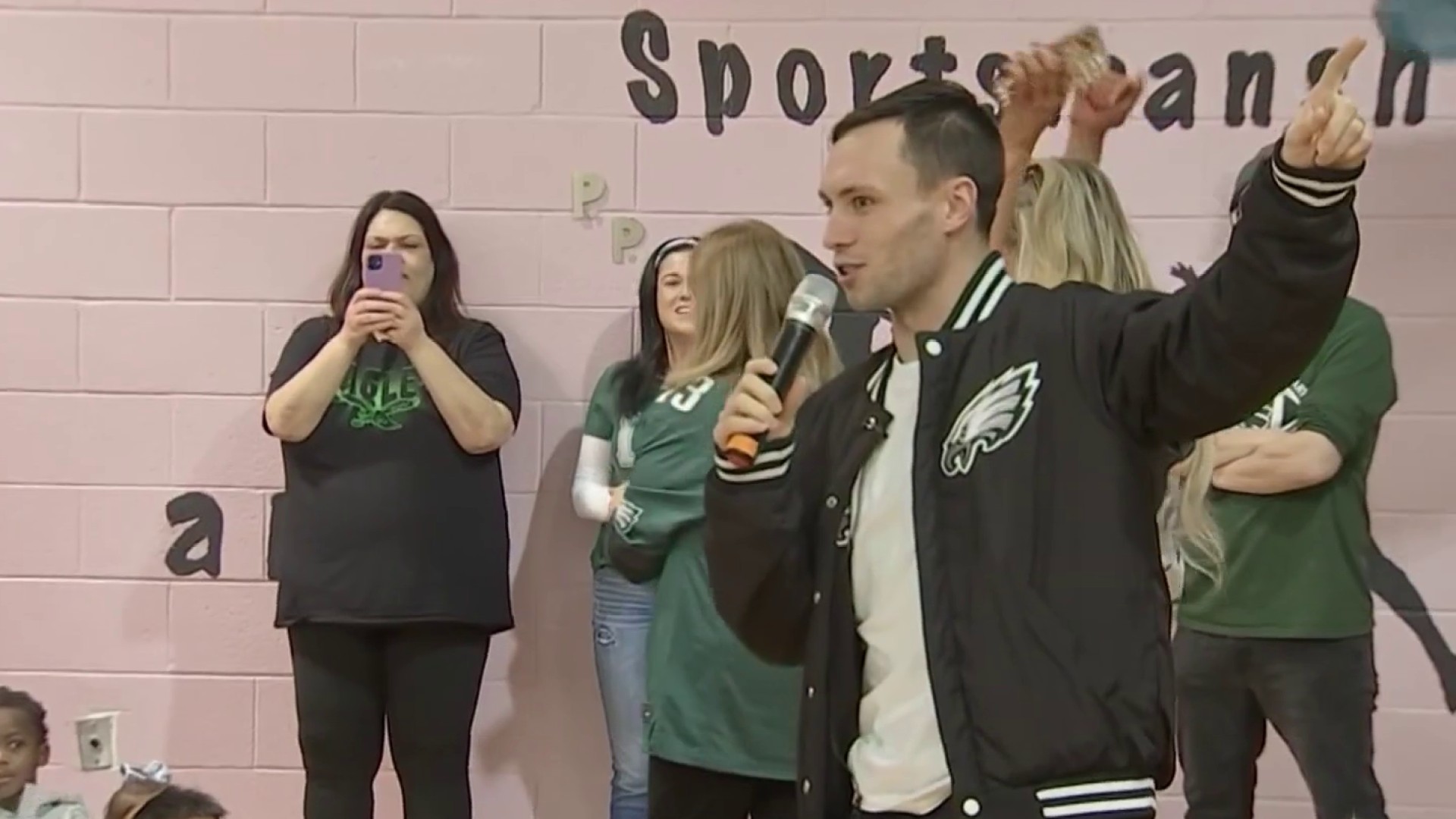 But the pressure to make all the pieces work together, and to string together a passable bench, is immense. In the short term, the Sixers' depth, a season-long concern, is even weaker than it was previously.

Marjanovic and Scott will slot into the Sixers' rotation, but it wouldn't be ideal for either to play major playoff minutes. The 7-foot-3 Marjanovic can be an asset in certain situations, but his leaden-footedness often makes him a liablity. Scott has never played more than 18.5 minutes per game in his seven-year NBA career. Brand likely needs to address the bench to turn the Sixers into true title contenders.

What's next after the blockbuster?

One edge Brand now has is that Philadelphia is a very attractive destination on the buyout market, with plenty of national attention, the prospect of high-stakes basketball in May and June, and an opportunity to take available minutes.

The decision to temporarily decimate the bench is one Brand was smart to make. He added a stretch-four, a position of need for the Sixers, and an elite one at that. Harris is a borderline All-Star, averaging 20.9 points, 7.9 rebounds and 2.9 assists per game. He's shooting 43.4 percent from three-point range this season, sixth best among players with at least 200 attempts.

Again, it's worth emphasizing that the Sixers' starting five is now incredibly good and, in theory, incredibly well-balanced.

ESPN's Adrian Wojnarowski reports that the Sixers are budgeting to keep a new Big 4 moving forward, though there are, of course, no guarantees. The Sixers will have Bird Rights on Harris and Butler, meaning they can go over the salary cap to sign both players.

Could this backfire on Brand?

If the Sixers don't win the Eastern Conference this year, a new Big 4 doesn't materialize long term, and one or several of the picks the Sixers relinquished turn into a star(s), there's a chance Brand's boldness looks foolish in five years.

But there's also a decent chance Brand looks like a genius, a fearless leader who assembled a champion.

As was the case with former GM Sam Hinkie, there's not much middle ground in Brand's approach.

It'll be fair to second-guess the trades for Butler and Harris - and, presumably, the moves that are to come -  if Brand's all-in mentality doesn't deliver the Sixers a title. Both trades are sensible, but both carry plenty of risk.

But it won't be fair to question the commitment to deliver a championship of the Sixers' 39-year-old general manager, a man who has been rather active in his first year on the job.