With Few Options at RB, Eagles Might Have to Get Creative

Maybe hold off on declaring the Eagles "winners" after the NFL's initial free agent rush, unless you're comfortable with the idea of Wendell Smallwood as the team's lead ball carrier.

Running back was arguably the Eagles' biggest need entering the offseason, yet so far the front office has come up empty-handed here. Worse still, there appear to be few great options remaining on the market, which means executive vice president of football operations Howie Roseman may need to get creative.

You can understand why the Eagles might avoid a volatile, high-priced Le'Veon Bell type or somebody with Kareem Hunt's baggage. More unclear is why the club wasn't in on an established back like Mark Ingram or high-upside prospect Tevin Coleman, both at affordable prices.

Regardless, the top free-agent runners are spoken for, and the Eagles likely must look elsewhere to obtain a true feature back.

Is a trade on the horizon?

I wouldn't be too quick to criticize the front office quite yet. The appearance the Eagles weren't serious players for any of the big names on the market may be a sign Roseman has something - or somebody - else in mind.

For example, the Eagles have been linked to Bears running back Jordan Howard since before last season's trade deadline. I'm not sure why another team is itching to get rid of a 24-year-old averaging 1,100 yards and eight touchdowns rushing in his first three seasons, but Howard would certainly fill the void here. 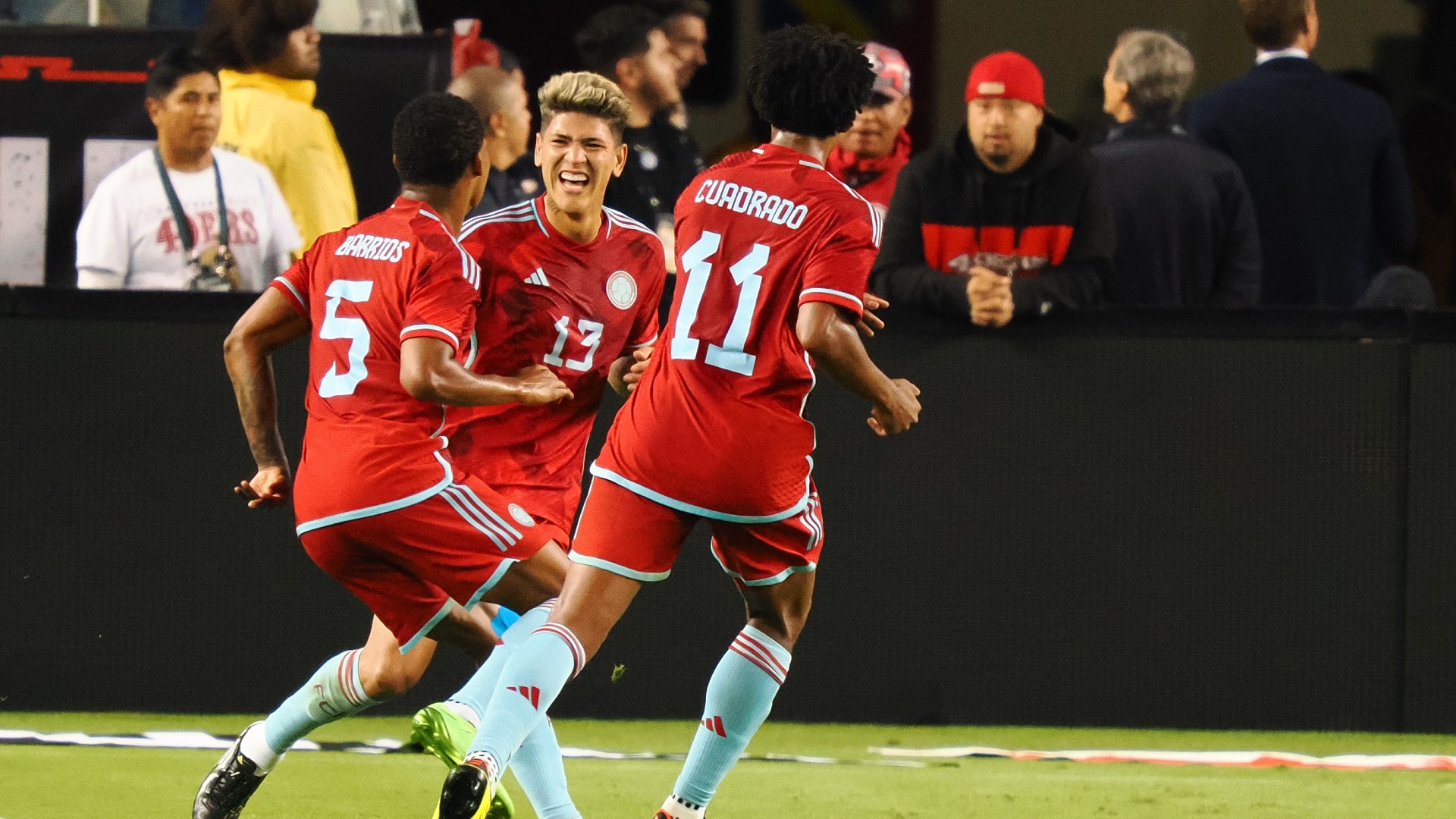 There are no official reports confirming the Eagles' interest in Howard. However, if he is available, one can surmise Roseman has been on the phone.

Arizona's David Johnson and Jacksonville's Leonard Fournette were also mentioned as potential Eagles targets in the past six months, though both backs are currently believed to be staying put.

Perhaps there is a deal out there that's not yet been rumored or even imagined in the sports media landscape. Nothing seems impossible with Roseman at the helm.

Looking to the draft?

The Eagles are almost certainly going to take a running back at some point in April's draft, and with three picks in the first two rounds, it could happen early. But while nobody would balk at the idea, that doesn't necessarily solve the problem.

It's always a leap to assume a rookie will immediately fill a feature role in an NFL offense, which is what the Eagles need. Furthermore, the cupboard is bare in the backfield, with only Smallwood, Corey Clement - who ended last season on injured reserve - Jamal Adams and Boston Scott under contract. One new body may not be enough.

So while this draft could contain the Eagles' running back of the future, it shouldn't be treated as a given, either.

Another year of running back by committee?

If Roseman doesn't have a trade up his sleeve, it's looking like the Eagles will be back to relying on a committee in 2019.

There are some borderline lead backs on the market, granted in short supply. Were the Eagles to pair the likes of Isaiah Crowell, C.J. Anderson or Spencer Ware with a promising rookie, such a tandem might not electrify the fan base, but it would create some semblance of stability at the position.

The Eagles could even re-sign Jay Ajayi, provided he'll be healthy. Were it not for a torn ACL, Ajayi probably would've been one of the top runners on the market, even with a chronic knee issue.

Free agent T.J. Yeldon and Browns running back Duke Johnson have also been mentioned as possibilities, but more as potential replacements for Darren Sproles.

Any of these additions is a strong indication the Eagles will once again go without a feature back, an all-too-familiar situation for the offense since LeSean McCoy's departure in 2015. If that turns out to be the case, it makes you wonder what Roseman was thinking when the top free agents all chose to sign elsewhere.