Why Jason Avant Is Wrong

You might know that Eagles wideout and serial fumbler Jason Avant got a little bit of heat this week when he pooh-poohed any Eagles fan jumping off the team's bandwagon in the wake of their 1-4 start. Avant clarified his remarks yesterday without apologizing, saying he loves "faithful Eagles fans" and intimating that everyone else could go pound sand.

Now here's why Avant is wrong:

Every team has a fanbase that consists of both diehard fans and casual fans. And if you're an NFL player, you should be grateful for ALL OF THEM. Even the flightiest of flighty fans, the losers who start filing out of the stadium if the team is down by 7 with eight minutes left to go. Yes, those fans are annoying, but you NEED them. If players like Avant had their way and the Eagles only allowed the diehardiest of diehard fans into the Linc for home games (This could be achieved by handing out a simple survey asking patrons how often they call in to WIP to demand that Juan Castillo be placed in handcuffs), you'd have a crowd of 50,000 souls on hand and you'd have a city with absolutely no buzz around the team.

It's the bandwagon fans who serve as the best possible barometer for assessing your worthiness as a team. A team with no casual fan interest got that way because they play uninspired, losing football.

Ah, but a team that can win those fans BACK? Now, that right there is a team with some potential. Avant shouldn't be shunning those phony fans. He should be embracing them as a good omen, a sign that the Eagles have managed to turn around what once seemed like a disastrous season. If the Linc is rocking and rolling come Monday Night, it won't be just because a bunch of diehards showed up. 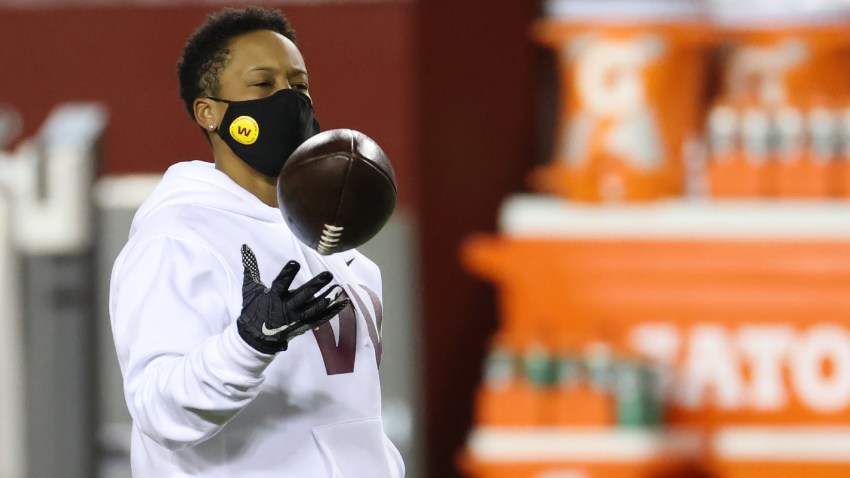 Trust me: It's more fun to have a bandwagon in town than not.