Are you ready for some Erotica?

Did you hear the news? Madonna is going to be your halftime entertainment for the Super Bowl this season! Not only that, she'll be flanked by members of Cirque de Soleil! Because nothing says FOOTBALL quite like Madonna belting out "Holiday" while a 12-year-old from Kuala Lumpur stuffs himself into a three-inch glass box.

With the exception of the Police, the NFL more or less exhausted its supply of big-name rock artists for halftime shows two years ago. That's how we ended up with the Black Eyed Peas getting halftime honors last year and butchering "Sweet Child O' Mine" before millions upon millions of innocent bystanders. The inclusion of Cirque de Soleil to the festivities suggests the NFL is forgoing its straight-ahead concert format of the past decade (starting with a very good halftime show from U2 back in 2001), and evolving into something that looks more like an Olympics opening ceremony. In other words, we may be headed BACK to Up With People, and that's not good.

Like the Oscar telecast, the Super Bowl halftime show is an event designed almost specifically to invite critical derision. The Oscars are never good because the Oscars CAN'T be good. It's a three-hour procession of awards, most of which are technical. It's inherently pointless and boring.

I have no remedy for this situation, because asking the NFL to fix a halftime show suggests that there's something useful to replace it with, and there isn't. During the regular NFL season, halftime is cool because you get highlights of other games. But that's not true of the Super Bowl. With the Super Bowl, you get highlights of a game YOU'RE ALREADY WATCHING, which makes no sense. 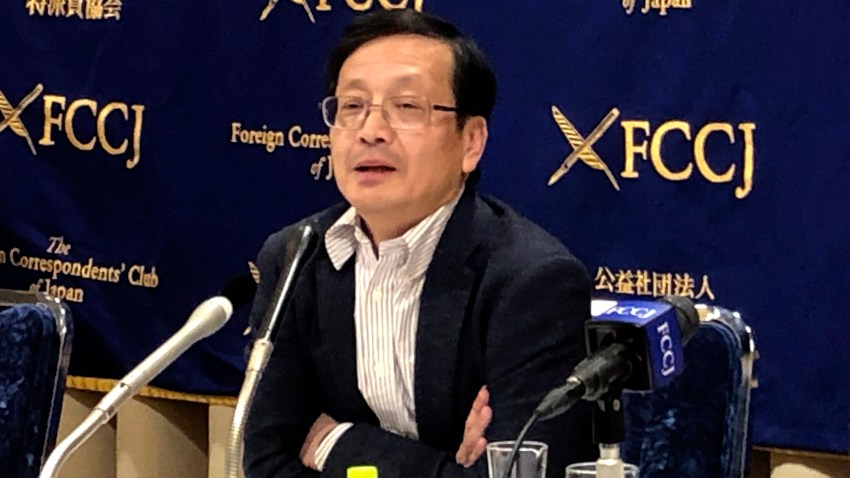 Virologist: Olympics Could Not Be Held Now; Hopeful for July 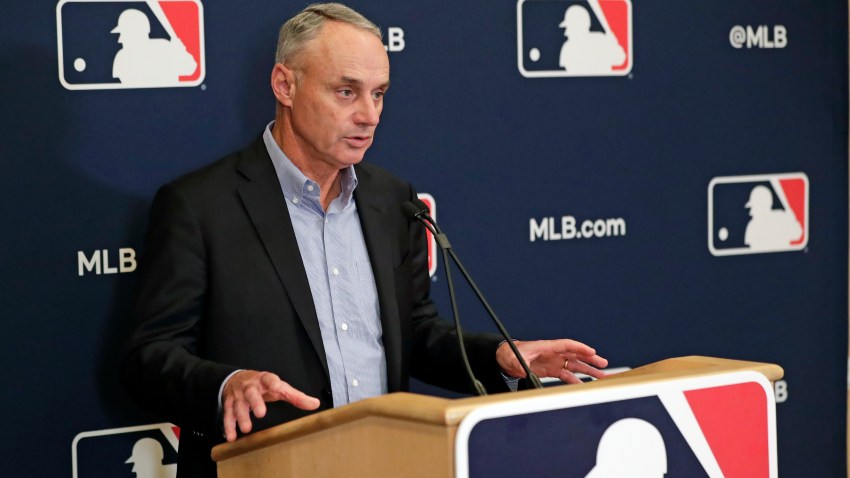 The only good thing to do with this show is shorten it, so that it takes up as much time as a regular NFL halftime. Otherwise, put in Madonna and the acrobats and a million kids holding hands telling you about prostate cancer. It doesn't matter because in the end, it's just filling time.