PHOENIX – A couple of weeks ago, Vince Velasquez decided to change his look a little. 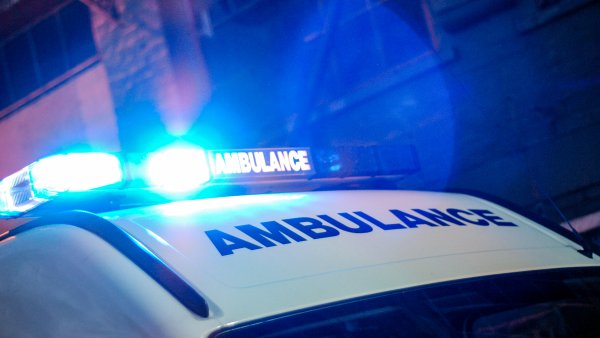 He put in an order for some new game pants, something tapered at the calf.

Um. That's for someone else to say, but we can confirm this: Velasquez looked pretty good on the mound Monday night. He finally conquered his personal enemy, the middle innings, in helping the Phillies open a seven-game road trip with a 7-3 win over the Arizona Diamondbacks.

The victory improved the Phillies to 59-53 and left them tied with Washington for the NL wild-card lead.

Velasquez completed six innings for just the second time in 14 starts this season. In all, he pitched seven innings of two-run ball.

Did he prove anything to himself?

With Jake Arrieta, reduced to a five-inning pitcher by a bone spur in his right elbow, taking the mound on Tuesday night, the Phillies may need to go deep into their bullpen. So it was good that Velasquez produced his longest start of the season and did not tax the bullpen.

Velasquez did not have his best fastball early in the game and he struck out just three batters. But he got outs in key situations and kept his pitch count in check. He was backed by a couple of important double plays, one that he started with a cat-like break off the mound and a whirling dart to third base.

"I think Vinny likes being known as the best athlete on the field and he looked like it tonight," manager Gabe Kapler said.

"I think that was one of the first times this season where he seemed to get better as the game matured. Around the fifth inning, the velocity started ticking up a little bit and you saw him executing at the top of the zone. Earlier in the game, he was struggling to get that ball up there. But he did a really good job staying efficient throughout and gave us a chance to win that game.

"There's no reason this can't be the catalyst for more confidence and belief in himself that he can pitch deep into game for us. I think that's the kind of momentum we have to ride and those are the things right now that we have to cling to so there's definitely reason for optimism there."

A lot more than just starting pitching went right for the Phils. They played excellent defense in the infield (Rhys Hoskins) and outfield (Adam Haseley).

Jean Segura, batting fifth, drove in a pair of runs with a pair of singles. Scott Kingery homered. Not to be outdone by Velasquez' new skinny-pants look, Bryce Harper killed his beard and carried his bat more upright. He had a pair of hits.

Even Velasquez made a contribution at the plate with a sacrifice bunt in the fourth inning that helped set up a run.

Those skinny pants – he said he ordered them at the urging of some friends -- weren't the only fashion statement that Velasquez made on the night. He conducted his post-game interview wearing leather slippers, the kind a granddad might wear around a crackling wintertime fireplace. Only thing was, this was Phoenix and it was 109 degrees outside, 76 under the dome.

"They're comfortable," Velasquez said. "They're just relaxing slippers. Find whatever you have to do to prepare yourself for the game and be a little more relaxed."

As Lenny Dykstra once said, whatever it takes, dude.