The tournament begins Tuesday night with two First Four games in Dayton, Ohio, and culminates with the national championship game in Phoenix on April 3

After winning the national championship in 2016, Villanova will have the easiest path to defending its title in the NCAA Tournament this season.

The Wildcats (31-3, 15-3 Big East) have been awarded the No. 1 overall seed in the tournament, playing in the East Region. 'Nova will face the winner of the play-in game between the Mt. Saint Mary's Mountaineers from the Northeast Conference (19-15) and the New Orleans Privateers (20-11) from the Southland Conference Thursday in Buffalo. 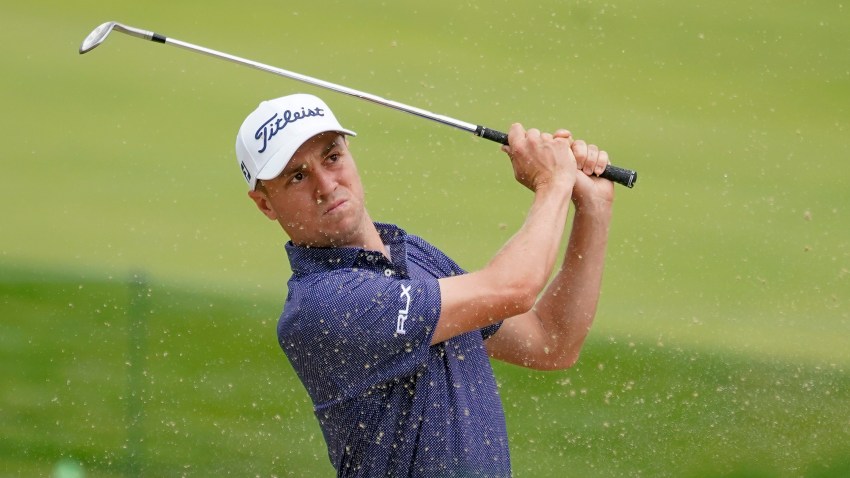 Duke was named the No. 2 seed in the East Region.

Heading into conference tournament play, Kansas held the No. 1 ranking, but was shocked by TCU, 62-63, in the Big 12 Championship quarterfinals.