The 6-foot-3 point guard had a knack for posting up defenders, even bigger ones, so Wright started calling plays for him in the paint.

Josh Hart was next. Jalen Brunson took it to another level. Now Collin Gillespie is carrying the guard low-post torch into the Final Four.

“We get a lot of credit for that,” Wright said Thursday. “It's part of what we do. We can be successful without it, but it's something we like to use.”

What has become a staple of the Wildcats' offense may be their equalizer against a talented Kansas team in Saturday's national semifinals.

Wright has played a limited rotation all season and Justin Moore's torn Achilles tendon in the Elite Eight leaves them even more shorthanded. Kansas also has a size advantage inside, anchored by 6-10, 250-pound David McCormack.

One of Villanova's counters will be to get the ball to guards in the post — namely Gillespie, who learned from one of the best.

Brunson was a menace for opposing teams with a strong lower body and a craftiness with his back to the basket. He had the strength to overpower smaller guards and an ability to find open shooters when defenses inevitably sent double teams his way.

Gillespie's learning curve in the low post began when he arrived on campus in 2017 and Brunson began brutalizing him in practice. Forced to adapt or continue being overwhelmed, Gillespie found a way to stand his ground, learning the nuances of post play along the way.

The 6-3 guard honed his post-up skills over the next five seasons and has turned himself into one of the nation's best low-post guards.

“I've been put in that situation a lot now and it's kind of become natural for me,” Gillespie said. It's “just learning from the guys who came before me, having to defend it has helped me on offense as well because I know what it takes."

Backcourt players aren't used to defending in the post, particularly in today's four- and five-out game, so they're not always sure what to do when Villanova's guards start backing down.

During guard post-ups, the Wildcats will often send their big men to the perimeter, taking rim protectors farther away from what they're trying to defend. And send a double team, Villanova's guards have the ability to pass or dribble out and find open shooters. 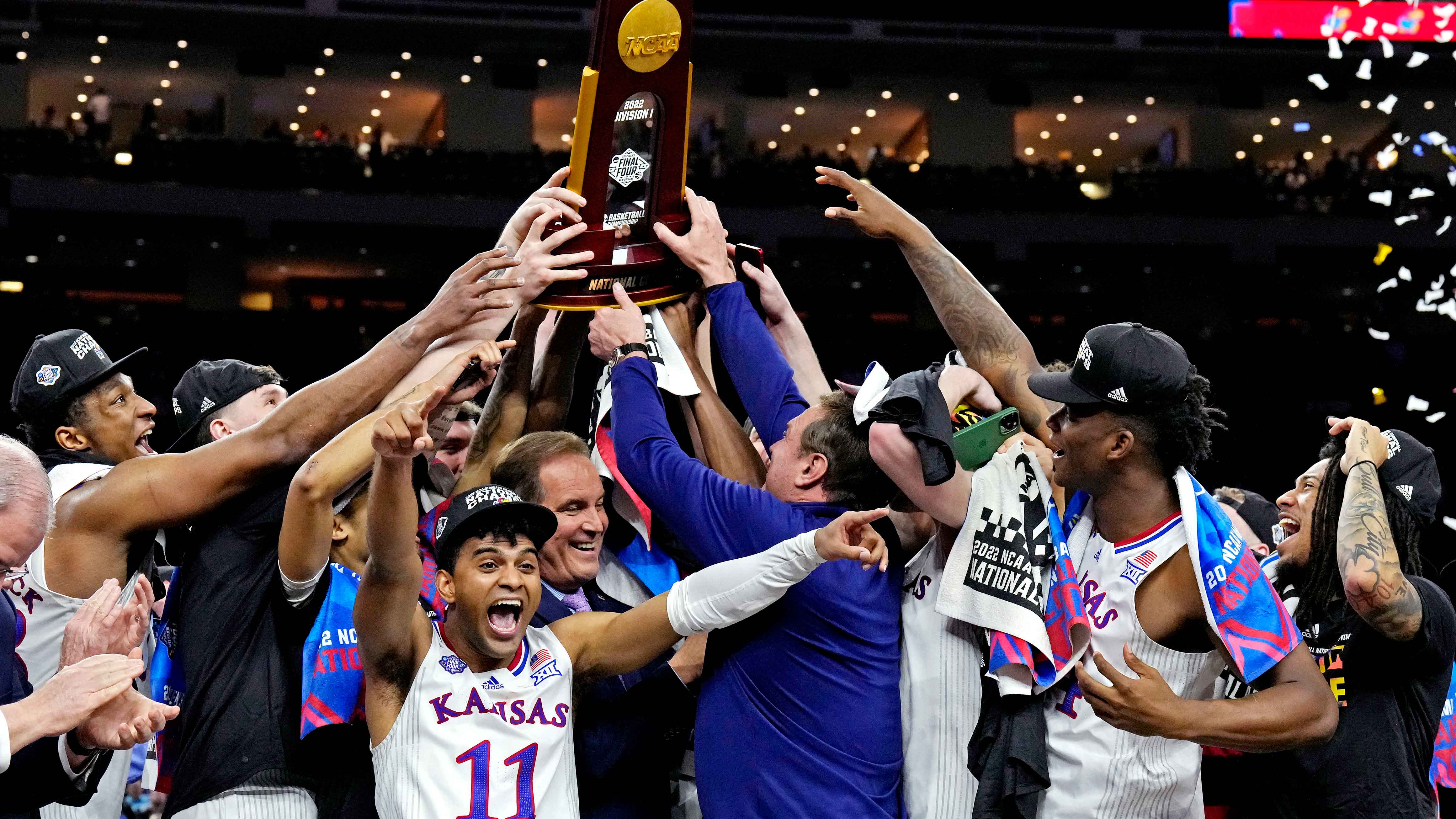 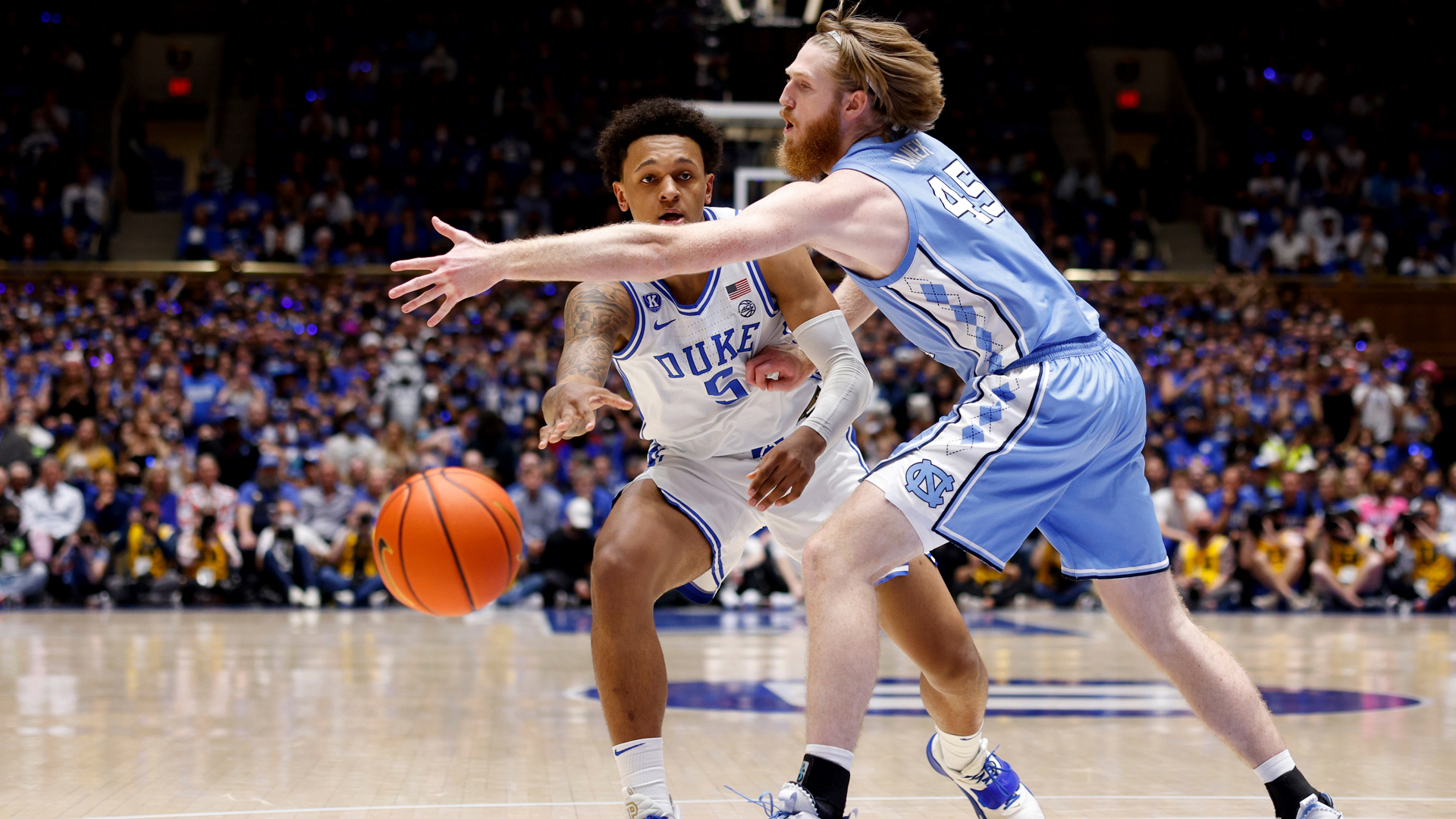 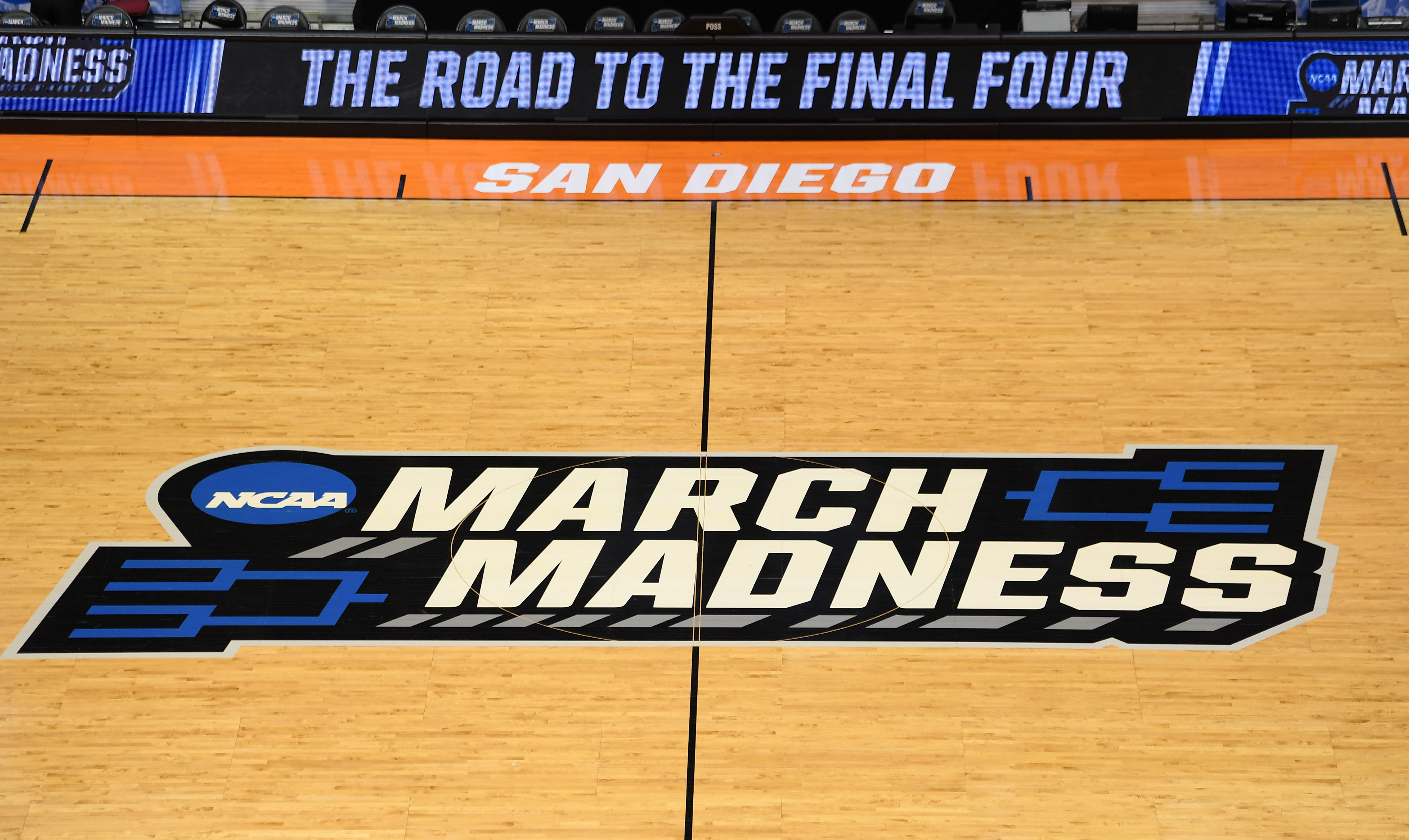 What Are the Longest NCAA Games in March Madness History?

Not many teams take the Wildcats' approach to posting up guards, complicating game planning how to stop them.

Hard to question the results.

Villanova's 2016 national championship team had three guards who could post up: Arcidiacono, Hart and Brunson.

All part of Wright's plan.

Since those first post-ups with Arcidiacono, he's sought guards with lower-body strength who can, or a least learn to, play in the post. Once they arrive at Villanova, Wright and his staff instill the fundamentals of playing in the post, from footwork to leverage to pump fakes.

“Over the years, we've found some guys aren't that good at it and it's OK,” Wright said. “But we'd still do drills to try to teach every one of them to be good at it.”

Through years of honing and torch passing, the Wildcats have become one of the best at posting up guards. They hope it will give them an edge in trying to take down Kansas.