Eagles QB back at practice Thursday

The Eagles quarterback returned to practice Thursday, just four days after he suffered a concussion against the Falcons in Atlanta.

During the portion of Thursday's practice open to the media, Vick was seen throwing passes to assistant coaches, jogging around with teammates and participating in all the drills that the other quarterbacks, Mike Kafka and Vince Young, participated in.

Vick's participation indicates that he's been cleared by the NFL-appointed independent neurologist, required under the league's 2009 concussion policy for a player to “return to football activities.”

With a huge media contingent watching, Vick arrived at practice in full pads and a helmet. He watched practice from the sideline on Wednesday afternoon, after participating in a morning walkthrough.

Offensive coordinator Marty Morhinweg wouldn't say Vick is going to play Sunday but he did hint that for the most part things have been business as usual for the Eagles QB this week. 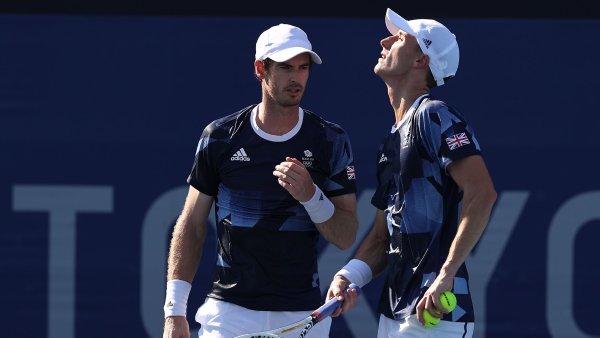 “Really, he’s been in mostly every meeting, and so all of that has been normal routine, unless he’s had a doctor appointment or [head athletic trainer] Rick [Burkholder] needed him or something like that, but otherwise it’s been routine for him.”

The Eagles (1-1) face the Giants (1-1) Sunday in their home opener at Lincoln Financial Field. Philadelphia has won the last six straight in this classic NFC East rivalry.

Vick threw for a pair of touchdowns in a 35-31 loss to Atlanta, but couldn't continue after getting spun by a Falcons rusher into one of his teammates, right tackle Todd Herremans. He was replaced by Kafka. Young, who was signed to be the backup, also missed the first two games with a hamstring injury.

Giants coach Tom Coughlin, in a conference call with the media earlier this week, said he expected Vick to play, and that New York was not putting together a different game plan without Vick in it.

Vick has only played a full 16-game regular season once in his career. He missed three games with a rib injury last year.