Li, a sixth-grader from the Bay Area, became the youngest qualifier in U.S. Women's Open history when she shot 68 at Half Moon Bay last month to win her sectional by seven shots

With pigtails and plenty of giggles, Lucy Li just wants to have fun like any 11-year-old girl.

Except that she's playing the biggest event in women's golf.

Li, a sixth-grader from the Bay Area, who doesn't appear to be the least bit overwhelmed by the attention around her, became the youngest qualifier in U.S. Women's Open history when she shot 68 at Half Moon Bay last month to win her sectional by seven shots. She will take on the best female players in the world when the golf tournament kicks off Thursday in Pinehurst, North Carolina.

When Li qualified, she celebrated by having dinner at her favorite restaurant and watching "The Amazing Spiderman 2."

Now it's time for the amazing Lucy Li show.

"She looks so darn cute," said Michelle Wie, who didn't make it to her first Women's Open until she was 13. "I was like, 'I don't think I looked that cute when I was 11.' But she just looks so excited, so wide-eyed. ... And I'm just really so excited for her to be out. It's a memory that will last her a lifetime. What other 11-year-old can say that they played in the U.S. Open at Pinehurst? And she got to see the men play, too." 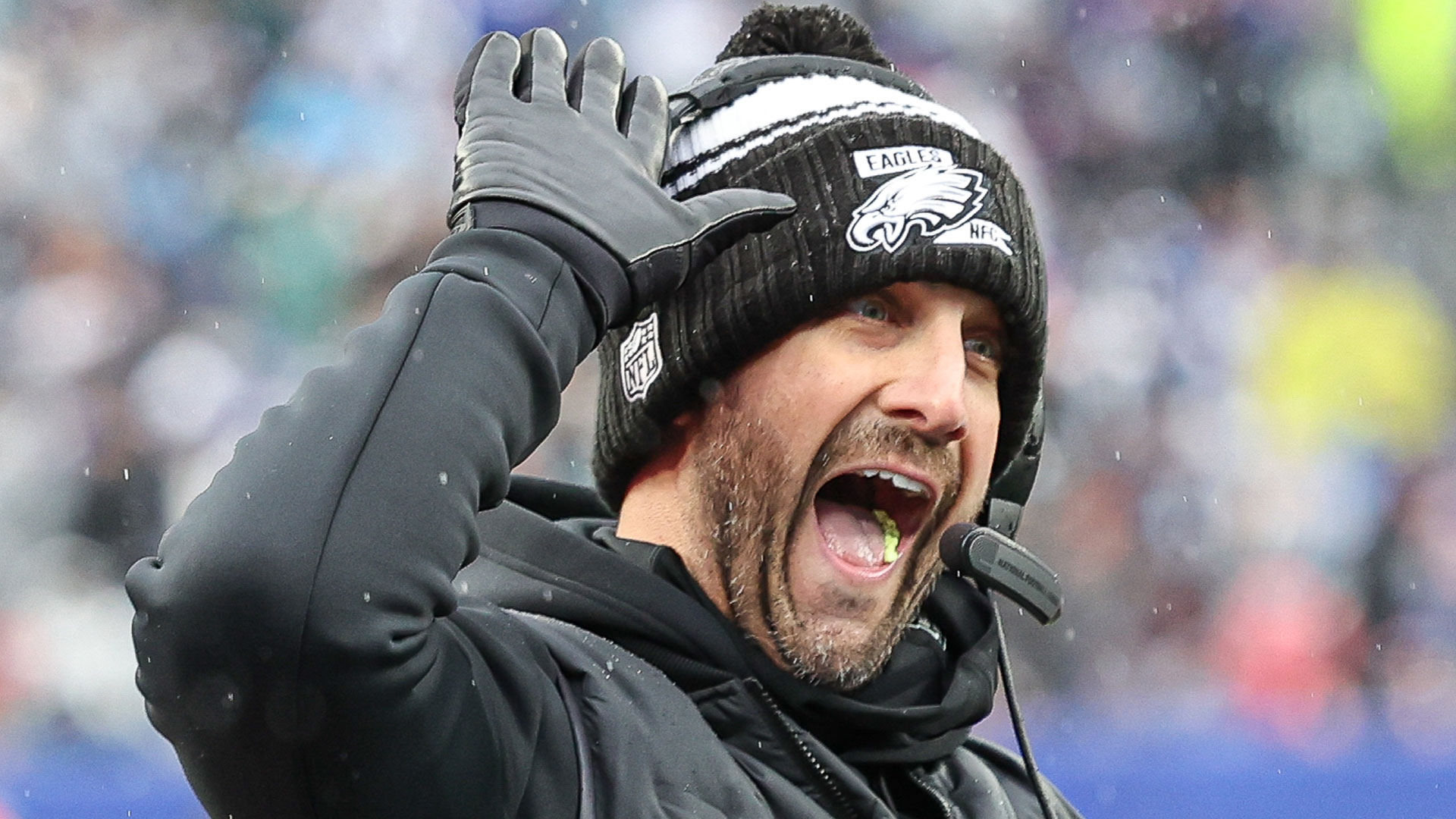 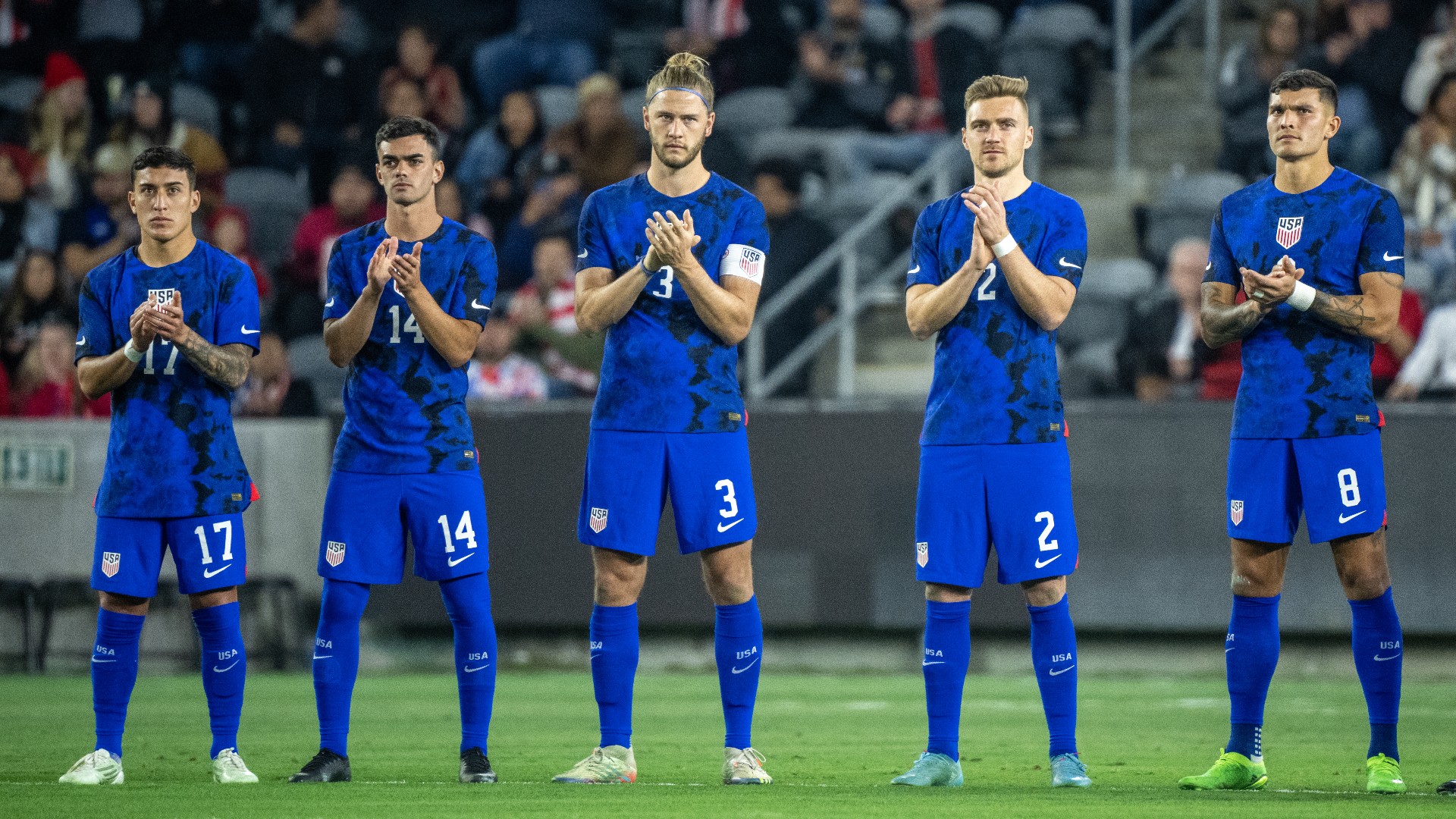 How to Watch USMNT Vs. Colombia in January International Friendly

Life is moving at warp speed for little Lucy Li.

She only became serious about golf four years ago when she set up shop in Miami to work with Jim McLean - leaving her home temporarily in Redwood Shores, California for training. Just two months ago, the precocious 11-year-old with a mouth full of braces won her age division in the inaugural Drive, Chip and Putt Championship at Augusta National. And now she's at Pinehurst No. 2, ready to take on the course where Martin Kaymer won the U.S. Open on Sunday.

"It's awesome, right?" she said. "I mean, Pinehurst and Augusta National in like two months. I mean, that's just amazing. It's mind-blowing for me. It's been awesome, because it's been ... I mean, the food is great and it's been a lot of fun. I've made a lot of friends."

There's something about U.S. Women's Open in the North Carolina sandhills that attracts all the kids.

Too young? Both went on to win major championships.

"Look, if you're good enough, you're old enough — or young enough, whichever way you look at it," Laura Davies said. "If you can play the golf and you can qualify, then have a go. What's the worst that can happen? She shoots a million this week and everyone says, 'Wasn't it great she was here?' So I don't think anything bad can come out of it because she's too young to worry about the pressure.

"She's just having fun. She's got a week off school. It's perfect."

Li looked as if she was having a blast on a broiling day of practice Tuesday. She went nine holes with a local caddie. Then, it was time for a press conference, which drew the largest crowd of the day. Her pigtails in braids, held by clips the shape of hearts, she twirled in her chair waiting for it to start.

She giggled before just about every answer, including one about whether her father could beat her.

She laughed. She laughed again. And then she moved closer to the microphone and said, "No."

But the kid made one thing clear. She's not out to prove anything. She not out to make history.

"The perfect week? I just want to go out there and have fun and play the best I can, and I really don't care about the outcome," Li said. "I want to have fun and learn. I want to learn a lot from these great players."

She is not the youngest player in Women's Open history. Beverly Klass was 10 when she played in 1967, before there was qualifying. The youngest player to make the cut was Marlene Hagge, who was 13 in the 1947 Open at Starmount Forest in North Carolina.

Among the favorites this week is Lydia Ko, the youngest LPGA Tour winner in history at 15 in the Canadian Women's Open two years ago.

Age is becoming irrelevant, though something about the number "11" grabs the attention.

"I saw her on the range this morning for the first time and didn't really watch her hit any balls — just how little she was, and the pigtails kind of caught me off guard," Stacy Lewis said. "But I'm not a big fan of it. She qualified, so we can't say anything about that. You qualify for an Open, it's a great thing. I just like to see kids be successful at every level before they come out here.