The first gold rowing medals of the Rio Games went to Germany Wednesday in the finals of the men’s and women’s quadruple sculls.

A day after strong winds postponed events for the second time in a week, Germany's Karl Schulze, Hans Gruhne, Lauritz Schoof and Phillipp Wende held off competitors from Australia and Estonia, who took the silver and bronze. Germany was the defending Olympic champion.

The U.S. did not have a crew competing in the event in Rio. 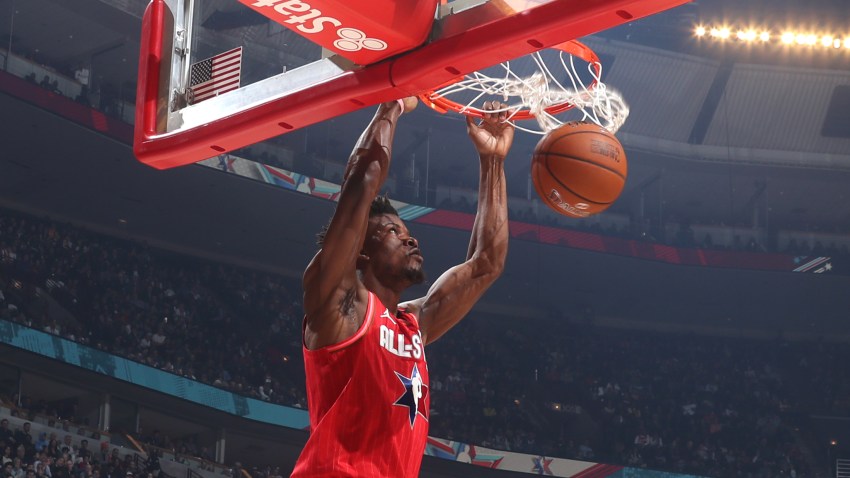 On the women's side, Julia Lier, Carina Bär, Lisa Schmidla and Annekatrin Thiele, of Germany, bested the Netherlands and Poland. A late surge pushed the German boat past Poland, which had led the race from the start. The Netherlands also sprinted past the fading Poles, who had to settle for bronze.

The U.S. crew has had a shaky start to their racing in Rio, faltering in the opening heat and then capturing the final place in the medal final by just .06 seconds ahead of Australia. The U.S. has a history of slow starts and fast finishes, however, and captured the 2015 world championship after a similarly sleepy start in the event.  A podium finish for the U.S. would have taken the best race the four Americans could produce.

"It's just like practice," Latz said earlier. "We prepared for this. I've been in the quad before; we've been to many start lines before, and we've seen a lot of the same athletes. So, yes, it's an Olympics, but we're competing against a lot of the same women."

In the men's pair, six-time world champions New Zealand, who are undefeated since they first started competing in the event in 2009, finished more than a boat-length ahead of silver medalist South Africa. Italy's pair placed third.

--NBCOlympics.com contributed to this story