After 33 games, the 2017 season finale is here as the Union return to Talen Energy Stadium for the last time on Sunday to host Orlando City. And although the match is relatively pointless for the two woeful clubs, both teams want to end with a win.

Here are some thoughts on the game:

•At this point, it's all about pride. Coming off a horrendous regular season that includes just one road victory, a nine-game losing run to begin the campaign and no All-Stars, the Union want to bury their awful season with a win. 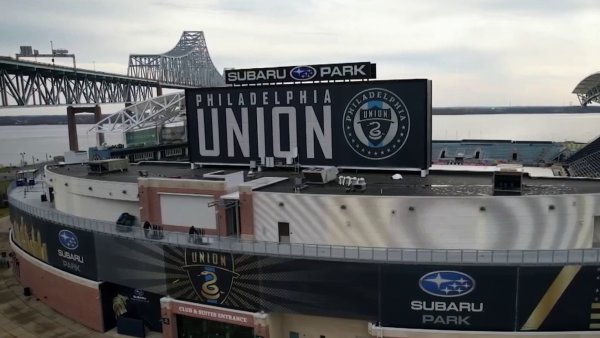 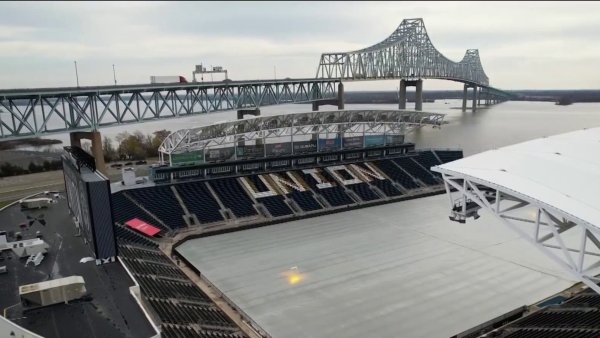 "It was a disappointing season," said Union goalkeeper Andre Blake. "The aim right now is to finish the season on a high note at home. We want to give the fans something to cheer for."

•With a win, the Union can finish the season with 42 points. That would match last year's output, which was good enough for the final playoff spot in the Eastern Conference. The Union are eight points out of the postseason prior to Sunday's match.

•Brian Carroll will say goodbye to the Union and professional soccer on Sunday after announcing his retirement. The 15-year veteran, who played seven of those with the Union, will get on the field against Orlando City for one final run. Next up for the Virginia native? He's moving to Indianapolis to begin a new career as a financial planner (see story).

"There's always a job here with the Philadelphia Union if he wants one," Jim Curtin said.

•The quiet Carroll, who, at 36, hasn't played a minute of MLS action this season, ends his career (not including Sunday's match) fourth all-time in MLS with 370 appearances and sixth all-time in minutes played at 30,778. He's won two MLS titles and four Supporters' Shields.

He's second on the Union's franchise list for games played at 165, behind only Sebastien Le Toux. But Carroll owns the minutes played title at 13,818. Although it may not have shown through his quiet demeanor, he's been a really good player for a long time.

•Though it's the Union's final match of the season, the club won't dip into the youth pool. Curtin's belief is that players who contributed minutes with the Steel throughout 2017 deserved to dress for the USL club's first playoff game on the road against the Louisville City FC on Friday night.

If Curtin would have known the Steel would have been crushed, 4-0, things might have changed. Adam Najem, Derrick Jones and Auston Trusty made the start.

•One player who didn't suit up for Steel but also won't dress for the Union on Sunday is right back Keegan Rosenberry. Coming off a year in which he played every minute of the regular season and earned Rookie of the Year runner-up honors, Rosenberry was suspended by the Union for using social media to gripe about playing time.

The real issue was the timing. A subtle post, in which Rosenberry asked fans to caption an image of him on the bench with a disgusted look, came just hours prior to the Union's match against the Chicago Fire last weekend. Curtin called it, "unprofessional" and "inappropriate." Rosenberry ends his season with just 14 games played.

•Curtin and the Union can't take much from the first time they saw Orlando City, a 2-1 loss on March 18. Cyle Larin, who probably won't play for his team on Sunday, scored twice for Orlando, sandwiching a lone C.J. Sapong score.

"That feels like forever ago," said Curtin, whose club is 2-2-2 against Orlando City all time. "Both of our seasons have shifted, there's been highs and lows."

•As usual, Fabian Herbers, Maurice Edu, Josh Yaro and Ken Tribbett are out for Sunday. Right-winger Chris Pontius is questionable with an abdominal injury, which could open space for rookie Marcus Epps to earn significant playing time.

•If Orlando wants to take down the Union, it'll have to do it without Kaka. It was announced by Orlando City that the legend, who isn't renewing his contract, would not travel for the finale. So, if you wanted to see Kaka, you'll have to go to Europe.

•It may be meaningless for the Union and Orlando, but Sunday marks Decision Day around MLS, in which all 11 games are played at 4:00 p.m. In the Eastern Conference, four teams (New York City FC, Atlanta United, Chicago Fire and Columbus Crew) are eying a Knockout Round bye.