Is It Time to Reshuffle the Union's Back Line?

On Tuesday night, the Union's promising back four of Giliano Wijnaldum, Joshua Yaro, Richie Marquez and Keegan Rosenberry all took the field together and led their team to a shutout.

The only problem: that team was the Union's USL affiliate, Bethlehem Steel FC. And they did it at a baseball complex in Harrisburg. 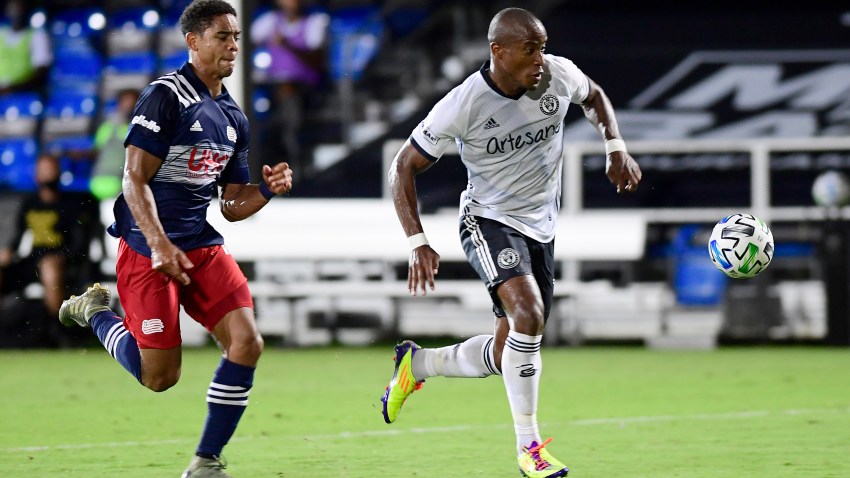 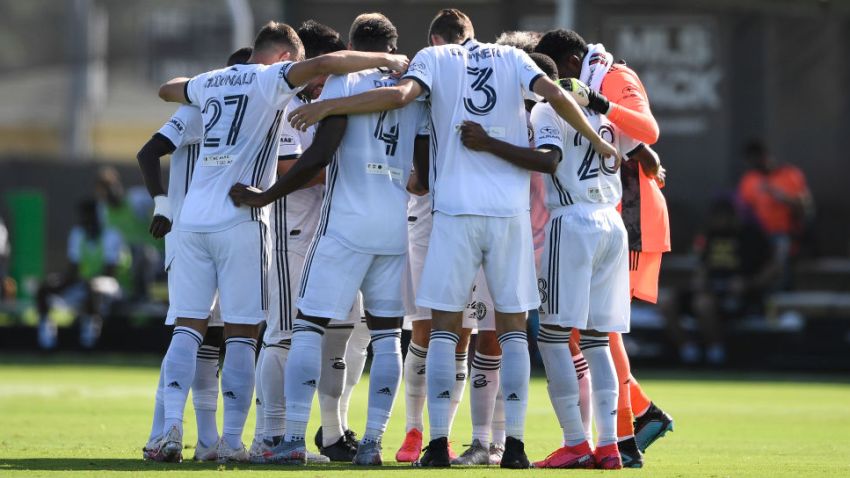 How did it happen that such a talented group of young MLS players have essentially been relegated to the minor leagues to get game minutes? It was only last season, after all, that Rosenberry was the MLS Rookie of the Year Runner-Up, Marquez was being viewed as a potential US national team center back, and Yaro was perhaps the best player in the entire 2016 draft. And adding some offseason pop, Wijnaldum was certainly an intriguing left back prospect from the Netherlands.

But what looked to be the Union's starting defense in the preseason is now Bethlehem's starting defense as Ray Gaddis, Oguchi Onyewu and Jack Elliott charged their way into the lineup a few weeks back while Fabinho has refused to let go of his long-standing left back role.

And the backline may not be changing anytime soon, even as the Union's three-game losing streak has sent them tumbling to the bottom of the Eastern Conference ahead of Saturday's game vs. rival D.C. United at Talen Energy Stadium (6ABC, 7 p.m.).

"I don't think we have a back four issue," Union head coach Jim Curtin insisted during his weekly press conference. "We have a team that needs to do a little bit better offensively and be a little bit cleaner with some defensive issues as well. But overall I don't think there's a real problem with us conceding a ton of goals."

As proof, Curtin pointed to the fact the Union have allowed only six goals in their last eight league games, four of which have come over the last two contests with influential midfielder Alejandro Bedoya out of the lineup (and two coming in last week's loss to the Red Bulls while the Union were down a man).

One of the big reasons for the team's stinginess has been the surprisingly steady play of Elliott, a rookie from England who in the past few months has gone from late-round draft pick to preseason afterthought to stalwart starter.

And he's well aware that two of the team's most hyped prospects - Marquez and Yaro - are waiting in the wings behind him, ready to take their jobs back.

"That doesn't add pressure," Elliott said. "It's good to have that competition there to always keep you on the top of your game. It's the same with all of the center backs here. We all push each other to be better players and we just have to keep the team going. We know if one of us went down, another one can step in."

Injuries did in fact force Marquez and Yaro to enter the game on June 3 at New York City FC, but Elliott and Onyewu regained their spots the following game vs. the Red Bulls.

It's a unique pairing with an unheralded rookie (Elliott) teaming up with a one-time American soccer legend creeping up in age (Onyewu), but it has been working well.

"We have a good understanding of how each other plays and our strengths," Elliott said. "We've played a good seven, eight games together and we found a balance. You see over the last eight games, we haven't conceded many."

While the Onyewu-Elliott pairing certainly has been effective, it always seemed like a short-term fix to help stabilize a defense that got off to a rough start this year. The same can be said with Gaddis supplanting Rosenberry, who brings more of an attacking presence to the flank.

So even though the back four as currently constructed might not be the team's biggest issue at the moment, it's fair to ask why they'd get the benefit of the doubt when at least some may not be a big part of the team's future? If three straight losses don't put the team's top young players back into the lineup, what will? And how will continuing to come off the bench or play in Bethlehem affect their development?

For now, it seems, like Curtin is putting everyone on equal footing, regardless of age, where they were drafted, or which guys were the most hyped last year.

"I don't think there's a big drop-off or difference with all eight [defenders], to be honest," the Union coach said. "It's good to have these issues, to have a lot of good players to draw from. We had a hard film session but concluded in our last eight, we've given up six goals. We can build on that.

"And it does start with defense in this league. You look at teams at the top of the standings in each conference and they defend their butts off for 90 minutes. We've been able to do it in patches in games but we've just been too inconsistent."

Maybe, then, it's time for another change.