Super Bowl champion and former Philadelphia Eagles running back Jay Ajayi has signed with the Philadelphia Union’s eMLS team, making him the first NFL player to become a professional gamer.

The eMLS League is an esports league designed to elevate MLS’ profile and build its fan base. The league’s championship game, the eMLS Cup, serves as an official qualifier for the FIFA esports franchise tournament, and eMLS is an official partner of FIFA's online global esports league. The Philadelphia Union won the eMLS Cup in 2019. 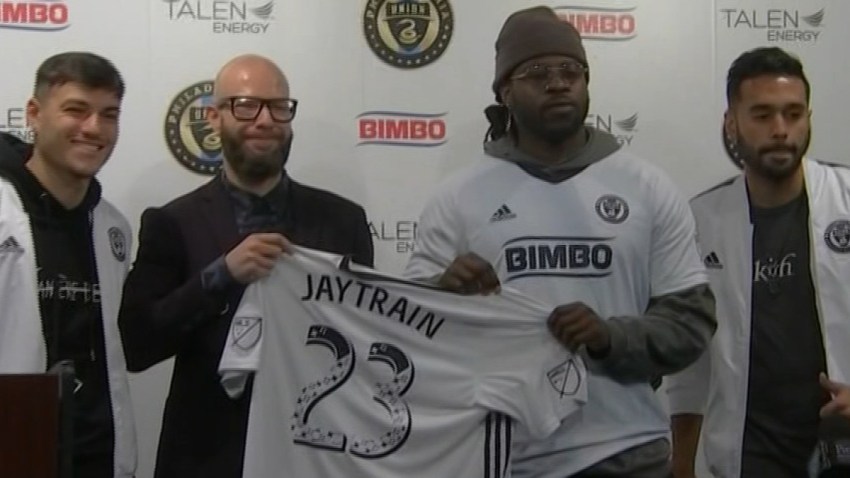 For more on Jay Ajayi's contract with the Union, visit PBJ.com.