This upcoming spring will be a bittersweet time for the University of Delaware’s men’s track and field team.

While it will mark their 100th anniversary, it will also be their final season.

Members of the Delaware men’s track team as well as the men’s cross-country team received an email on Wednesday, announcing that the University would cut the men’s running programs. 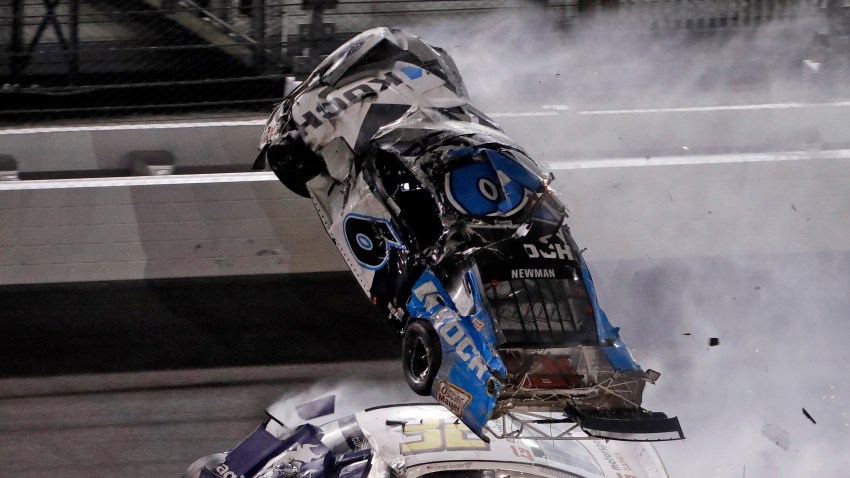 The school made its decision in order to stay in compliance with Title IX, a law that maintains gender equality in college athletics and ensures equal funding for male and female sports.

The University of Delaware doesn’t have the funds to add enough women’s sports teams to keep things equal however. Therefore, the school’s male runners have to suffer the consequences.

“It was originally put into affect to make more opportunities for both genders, especially women of that time,” said University of Delaware runner Andy Weaver.

“Now its sort of reverse discrimination against male sports.”

Adding to the problem is the fact that the University spends a large amount of money on its football program, meaning that the school has to spend an equal amount to keep its women’s athletics up to par.

“I don’t think that football should be part of the equation for Title IX,” said former University of Delaware runner Lexi Ambrogi.

“There’s no equivalent to football for women’s sports in terms of money and roster size and budget.”

Delaware is allowing the runners to transfer to another school.

If they choose to stay, they’ll be able to keep their scholarship money. Club teams will be their only option for running however.