There should be an ECHL hockey team in Trenton after all.

Three weeks after the New Jersey Devils announced they would cease operations of their ECHL franchise, a new ownership group disclosed Wednesday that it will field a team this season.

Blue Line Sports LLC of Lawrenceville will announce Thursday that it will operate a team in Trenton this coming season and it will be called the Titans. The team will play its games at the Sun National Bank Center and it will take over the schedule that had been set for the Devils. 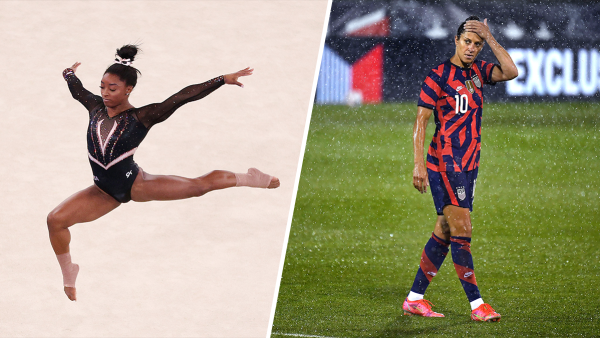 5 to Watch: The ‘GOAT', US Softball Go for Gold; USWNT, Lloyd Look to Advance

There was a Titans hockey team in Trenton from 1999 to 2006. The Devils purchased that franchise and changed the team's name to the Devils.

Spokesman Jed Weisberger the ownership group, which is headed by Rick Lisk, is working on a deal to become a Philadelphia Flyers affiliate.