Long gone are the days of Lehigh and the trips through the rolling hills to watch the Eagles prepare for another opportunity - as unlikely as it always seemed - to finally win a Super Bowl.

Seasons began at Lehigh with hope and ended (if they were lucky) in the playoffs with disappointment. 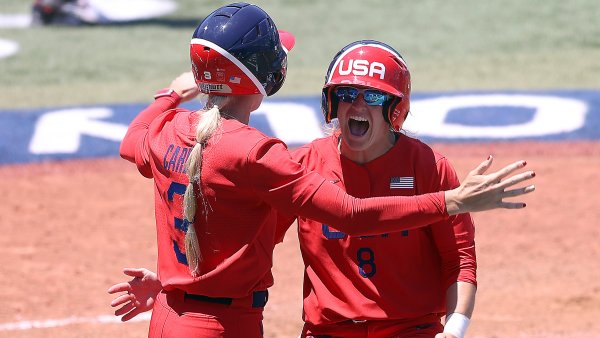 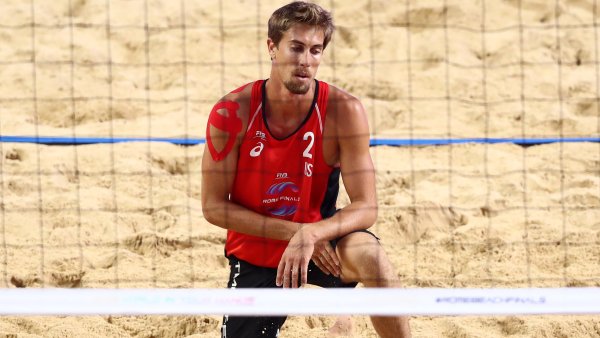 Things have changed. These days the long marches begin in South Philadelphia at the NovaCare Complex. It's not as quaint; it lacks nostalgia. But the complex is close, has perfect fields, stellar training facilities and they aren't going back to rustic beginnings anytime soon. But the trade-off these days is pretty good; after all, last season began at the NovaCare Complex and ended with a parade down Broad Street. These, indeed, are different days.

The Eagles will kick off their 2018 training camp Thursday with their first full-team practice at noon. And it seems completely plausible that this season could end with another Super Bowl championship. This year isn't about reaching the peak of the mountain … it's about staying there.

Here are the top storylines to watch over the next few weeks:

This is the most obvious storyline of this summer. Carson Wentz is now over seven months removed from tearing his ACL and LCL and there's reason to believe he won't be ready to start the season opener on Sept. 6 at the Linc. This is going to be a daily storyline through the grind days of training camp. How much did Wentz do today? How did he look? What's the next step? Will he play at all in the preseason?

Wentz looked good during spring practices but was limited. He did individual drills and worked his way up to 7-on-7s, but didn't do any full-team work at OTAs or in the mandatory minicamp. This training camp will be our first chance to see him play something that actually looks like real football since December.

Still, don't expect him to just come in and take all the starter reps. Back in June, head coach Doug Pederson gave us a glimpse into how the reps will work out in training camp (see story). Basically, Wentz and Nick Foles are going to split them. That makes sense, because if Wentz isn't cleared by the opener, Foles needs to be prepared to lead the team against the Falcons.

It seems possible Wentz won't play at all in the preseason. That means his first action won't come until the opener, if all goes well. That makes his progress in training camp incredibly important. All eyes will be on No. 11.

Wentz isn't the only big-name player returning from injury. In fact, there are several other key players who ended last year on IR. Jason Peters, Darren Sproles, Jordan Hicks and Chris Maragos are all set to return. There are some important names on that list. Each of those players worked out this spring to varying degrees, so we'll be tracking their progress over the next few weeks as the 2018 season approaches.

Aside from these guys, there are other players to watch as they return from injury. Brandon Graham and Tim Jernigan both had offseason surgery. Haloti Ngata ended his 2017 season on the Lions' IR. And Sidney Jones is well over a year removed from his Achilles tear and is pushing for playing time.

Pederson has talked about the "new norm" a bunch during the offseason. It's his way of battling complacency. The Eagles have a built-in way to combat complacency in the players like Peters, Wentz and Sproles who weren't able to play in the Super Bowl. That makes them not go through the motions and it should make their teammates want to get them into the big game.

But a team hasn't repeated as Super Bowl champs since the Patriots in the early 2000s, so it's not easy to do. The Eagles have shied away from using the term dynasty, but that's what they want to build. They are trying to make it known that they're not going to be happy with one Super Bowl. They want to be in a position to win it all every season. We'll see if that actually becomes the norm. There's no reason to think it can't be.

Wentz isn't expected to play much (or possibly at all) during the preseason, but don't expect Foles to play a ton either. After all, if Wentz doesn't get cleared by the opener, Foles is going to need to be the starter and the team will need to limit his reps. That means we're going to get an extended look at Nate Sudfeld in an Eagles uniform.

Remember, Sudfeld came to Philly after the 2017 training camp and then played in just one game during the season after spending the first two months of the season on the practice squad. But the fact that the Eagles put Sudfeld on the 53-man roster to prevent the Colts from poaching him shows how much they think of the young QB. The former sixth-round pick completed 19 of 23 passes for 134 yards against the Cowboys in the 2017 regular-season finale.

Expect Sudfeld to play a ton this preseason. And based on what we've seen from him so far, and based on how much the Eagles think of him, expect him to look good. Sudfeld might be the future backup of the team if Foles gets traded or when he leaves as a free agent next offseason.

The Eagles are bringing back a ton of starters from the Super Bowl team, but there are still some positions that need working out. That will happen over the next month. Over the last few weeks, we've highlighted the top battles to watch: nickel corner, defensive line, weakside linebacker, third safety and running back.

There are other battles of course. Competition is the best aspect of training camp. Sure, there are some guys who are roster locks, but seeing other guys fight for jobs is entertaining if nothing else, especially when the Eagles go into live tackling-to-the-ground periods. Training camp, more than anything else, is a proving ground. And it all starts Thursday.