But it was Rob Gronkowski who stole the show

New England Patriots quarterback Tom Brady threw out the ceremonial first pitch at Monday's Boston Red Sox opening day game against the Pittsburgh Pirates. But it was tight end Rob Gronkowski who stole the show - along with Brady's jersey.

Brady, Gronkowski, Patriots owner Robert Kraft and running backs James White and Dion Lewis took the field at Fenway before the game, carrying the team's five Super Bowl trophies. As they approached the pitcher's mound, Brady held up the jersey that was stolen from his locker following this year's Super Bowl. Kraft had just returned the jersey to Brady earlier in the day.

As Brady held the jersey aloft to cheers from the crowd, Gronkowski grabbed it from him and took off. Brady gave chase, eventually tackling Gronkowski near the edge of the infield.

When all of the hijinks were over, Brady threw out the ceremonial first pitch to Sox second baseman Dustin Pedroia as the crowd chanted "Brady! Brady! Brady!" and "All I Do Is Win" by DJ Khaled played over the stadium's PA system.

Brady, Gronkowski, Kraft, White and Lewis then gathered at the mound and shouted "Play ball!" 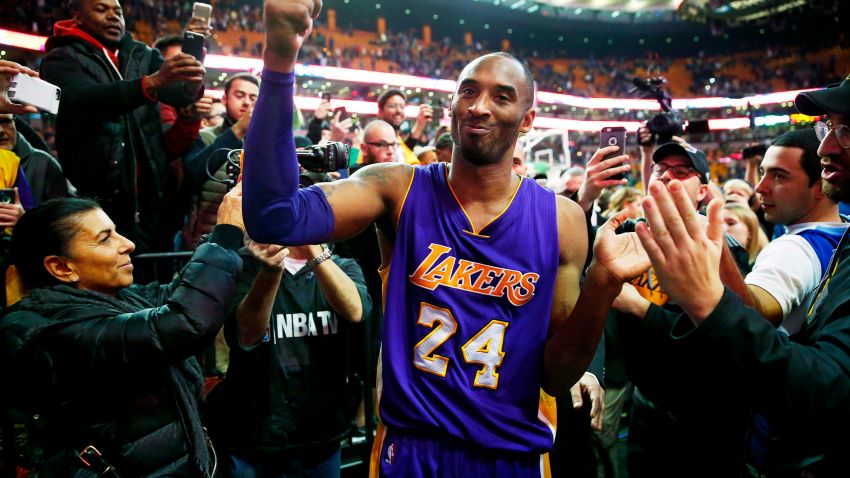 Later in the day, Gronkowski posted a photo of Brady's infield tackle on Facebook, with the caption, "Don't be jealous ladies!" along with the hashtag #SpooningWithBrady.

Though all eyes were on the Red Sox on Monday, it's been a busy few days for the Patriots. In addition to Brady getting his jersey back, Gronkowski took part in WrestleMania on Sunday night, and controversial free agent running back Adrian Peterson was scheduled to visit Foxboro on Monday.