From the looks of her recent social media posts, singer-songwriter Taylor Swift is a big fan of the Tokyo Olympics.

Not only did she congratulate seven-time Olympic medalist Simone Biles on Twitter (which we'll get to in a minute), but she's also taken her love of the Games to your television screens.

Swift refers to Biles as a "hero" in this spot that aired Tuesday before Biles competed in her last event at the Tokyo Olympics. Biles earned a bronze medal for her performance on the balance beam, officially tying the record with Olympian Shannon Miller as the most decorated women's gymnast in the world. 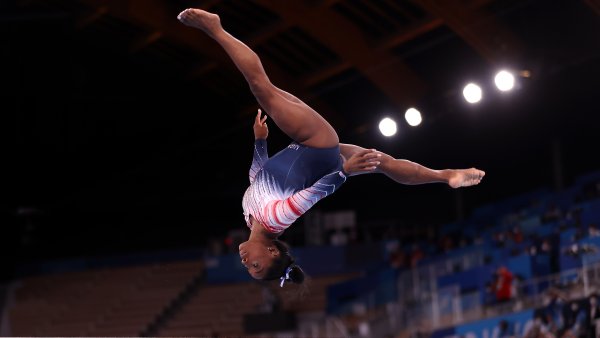 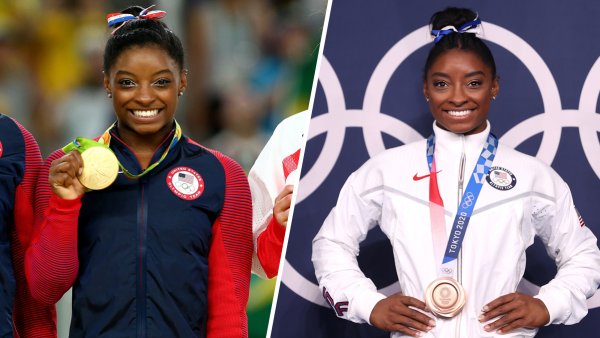 Taylor Swift hypes up the USWNT

Swift narrated this trailer, talking about what makes the United States Women's National Soccer Team so inspirational and meaningful. The team's gold medal quest ended on Monday with a 1-0 defeat to Canada in the semifinals, but it will still play for bronze on Thursday against Australia.

What's the Taylor Swift song in the Tokyo Olympics promo?

The song you're hearing from Taylor Swift in the Tokyo Olympics' Simone Biles promo is called "This Is Me Trying." The song is from her eighth album, "Folklore," which was released last year. It was written by Swift and Jack Attonoff.

After watching the Tokyo Olympics promo featuring herself that was narrated by Swift, Biles retweeted it, saying, "I'm crying. how special. I love you @taylorswift13."

The love between the two continued when Swift responded, writing, "I cried watching YOU. I feel so lucky to have gotten to watch you all these years, but this week was a lesson in emotional intelligence and resilience. We all learned from you. Thank you."

Biles isn't closing the door to the 2024 Paris Olympics

Biles capped off her journey in Tokyo with a bronze medal on the balance beam. But that event may not be the end of her Olympic career.

"I'm keeping the door open," she told Hoda Kotb on "TODAY" when asked if the balance beam final was the last time she would compete at the Olympics. "I think I have to relish and take this Olympics in and recognize what I've done with my career because after 2016 I didn't get to do that." 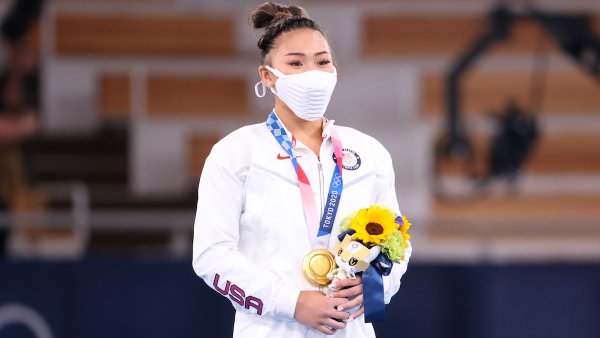 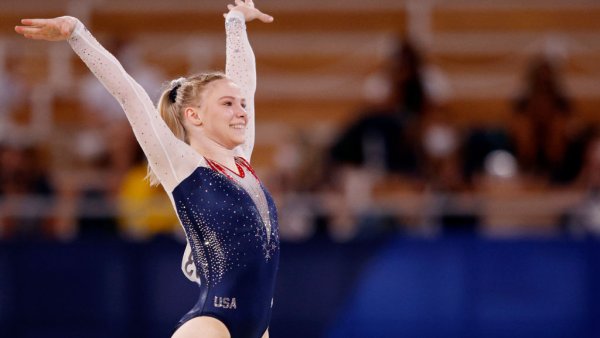