From Athing Mu and Sydney McLaughlin on the track to Joe Kovacs and Valarie Allman on the field to David Taylor on the mat to Hali Flickinger (twice) in the pool, watch the medal moments of these athletes with ties to Pennsylvania, New Jersey and Delaware

Philadelphia-area athletes are bringing home the gold, silver and bronze from the Tokyo Olympics.

Before her 4x400m gold, McLaughlin took the gold medal in the women's 400m hurdles, breaking her own world record. The New Jersey native ran track at Union Catholic High School.

Penn State alum David Taylor took home gold in the men's freestyle wrestling 86 kg event. He is one of the most decorated wrestlers in Penn State's history.

Valarie Allman won the gold in the women’s discus throw event while competing in wet conditions in Tokyo. Allman was born in Newark, Delaware, and raised in Hershey, Pennsylvania.

It was another golden Olympics for Team USA women's water polo with Ashleigh Johnson in net. The Princeton alum celebrated her second gold after making 80 saves across seven matches. She really shined in the final against Spain.

Kovacs also won the sliver medal in Rio, but he was ready for a new one -- this time with less scratches.

“My silver medal from Rio looks pretty terrible,” the shot put silver medalist revealed after taking another medal in Tokyo.

For Jessica Springsteen and the U.S. equestrian team, these glory days will never pass them by. Springsteen, the 29-year-old daughter of Bruce Springsteen and Patti Scialfa, helped the U.S. win silver during the team jumping final. The New Jersey native shared her silver with teammates McLain Ward, Laura Kraut and their horses.

Here is a replay of the team's gold medal game loss to Japan.

Even though she didn't run in the final, Willingboro native English Gardner still receives a silver medal for helping the women's 4x100m relay team qualify. The Eastern Regional Senior High School grad took home gold in the same event at the 2016 Rio Olympics.

Hali Flickinger of York County, Pennsylvania is bringing home two medals from the Tokyo Olympics. She won bronze in the women’s 200m butterfly and the women's 400m individual medley. 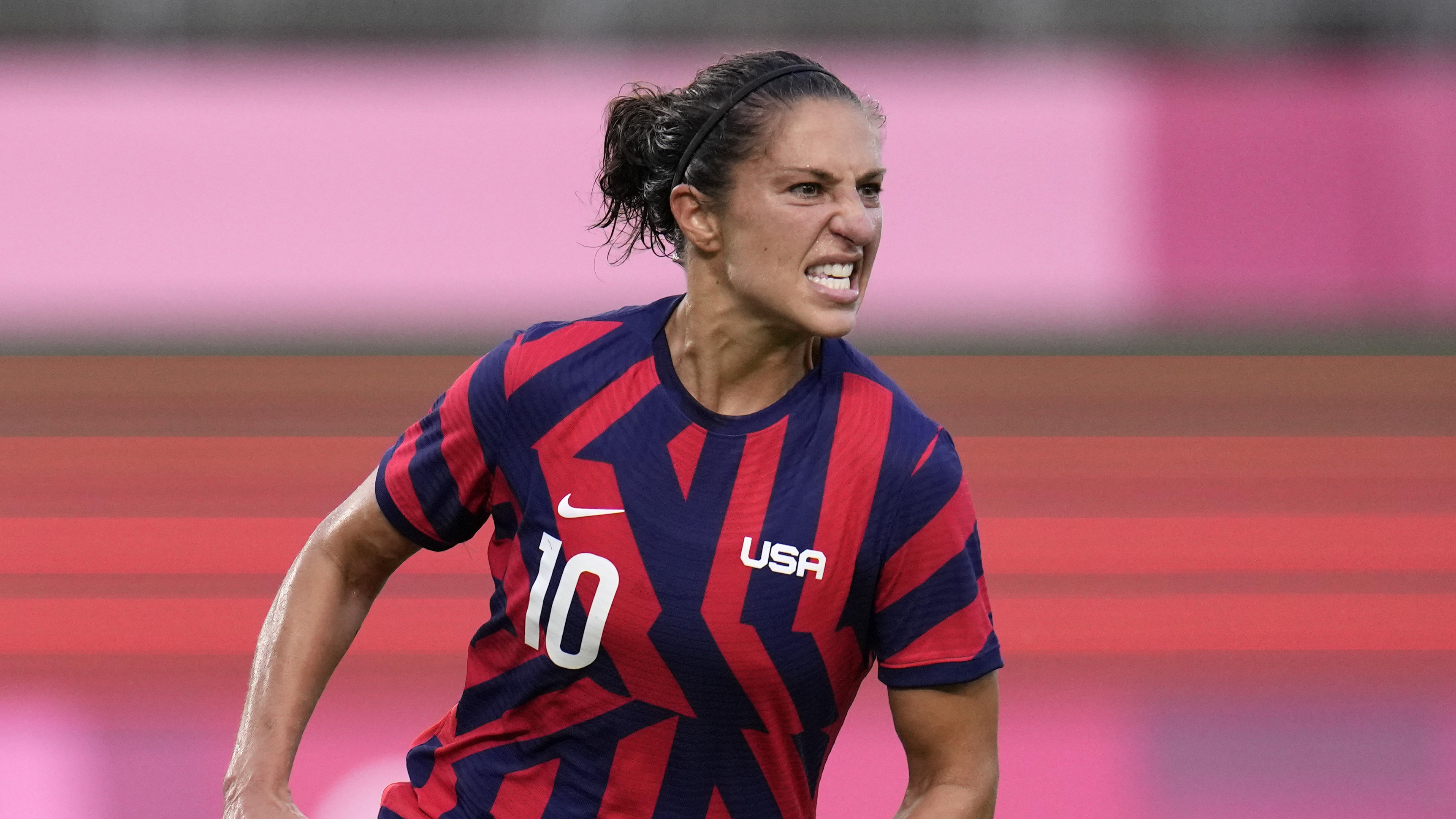 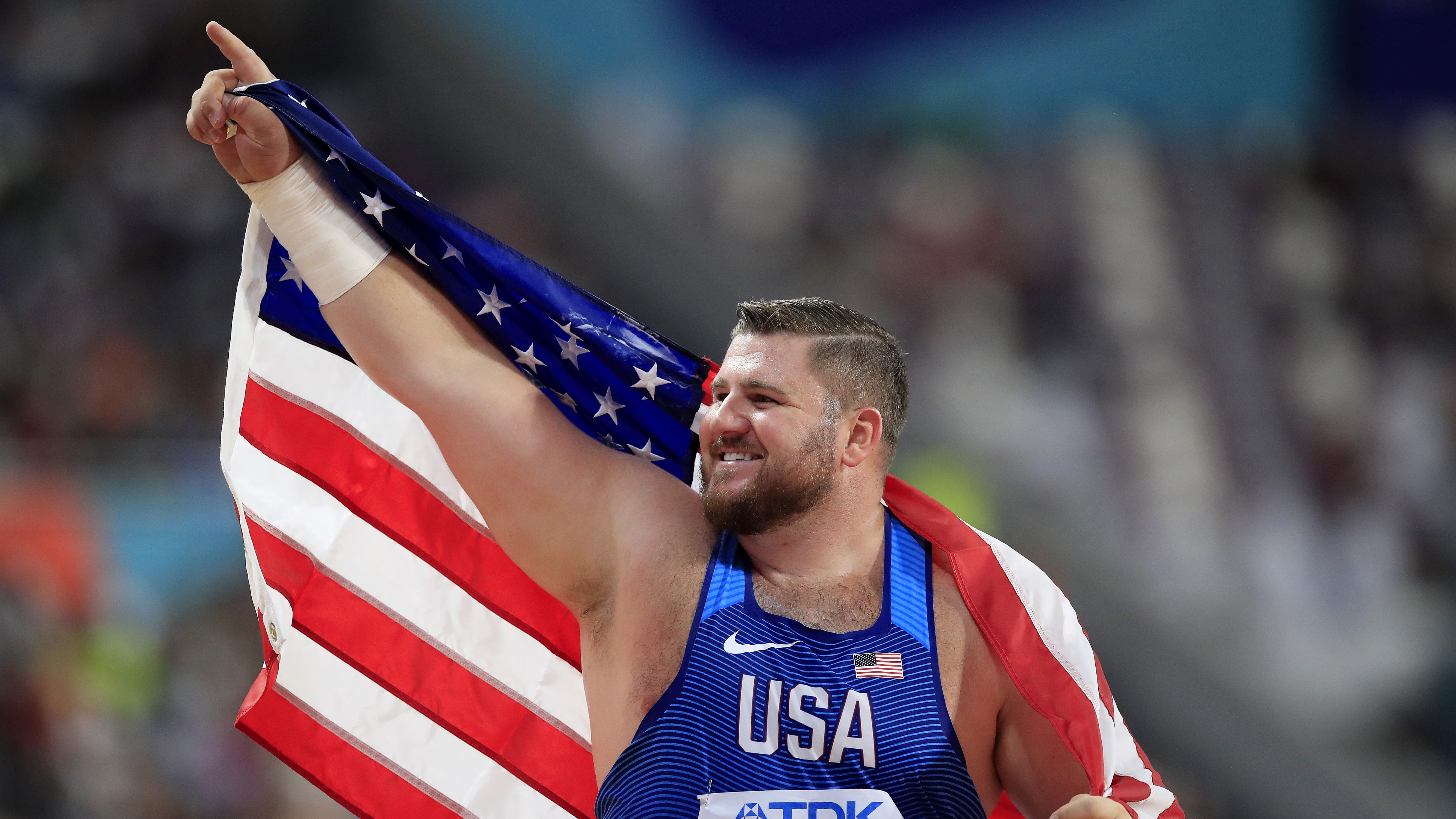 The USWNT won its first bronze medal in Tokyo after falling to Canada in the semi-finals of the women's soccer tournament.

Lloyd, and Heath are from New Jersey, Dahlkemper hails from Pennsylvania, Naeher graduated from Penn State and Ertz is married to Zach Ertz of the Philadelphia Eagles.