The first female athlete to receive her own custom emoji will seek to cement her G.O.A.T status at the Tokyo Olympics

The only gymnast in Olympic history to win four gold medals at a single Games now has a Twitter emoji befitting of her top status among the world's best athletes.

Ahead of the Tokyo Olympics, Twitter created a custom emoji for Simone Biles, depicting the "greatest of all time," aka the G.O.A.T, as a goat dressed in a red leotard with a gold medal around its neck. Biles is the first female athlete to get her own Twitter emoji.

The custom emoji will show up whenever a Twitter user employs the hashtags #SimoneBiles or #Simone, from now through Aug. 8.

The 24-year-old Olympian — who has four gymnastic moves already named after her — has incorporated the goat into her uniform. Her leotards for the 2021 U.S. Gymnastics Championships featured a rhinestone goat embellishment in the design.

"The idea was to hit back at the haters," Biles told Marie Claire magazine in an interview published in June. "[The haters] were joking, like, 'I swear, if she put a goat on her leo, blah, blah, blah.' That would make them so angry. And then I was like, 'Oh, that's actually a good idea.'"

Biles will seek to cement her GOAT status at the Tokyo Olympics, where she could break several records. While Biles took home gold in the all-around, team, vault and floor events at the 2016 Rio Olympics, an improvement over her bronze-medal finish at those games would have historic significance. 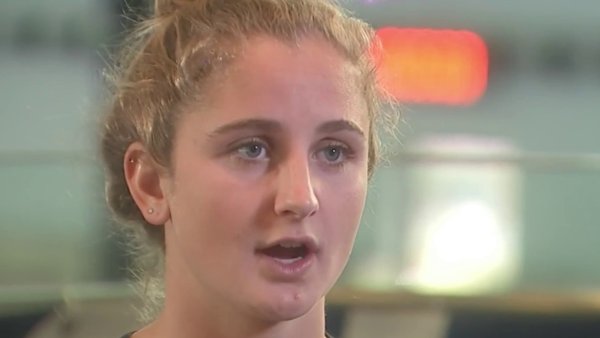 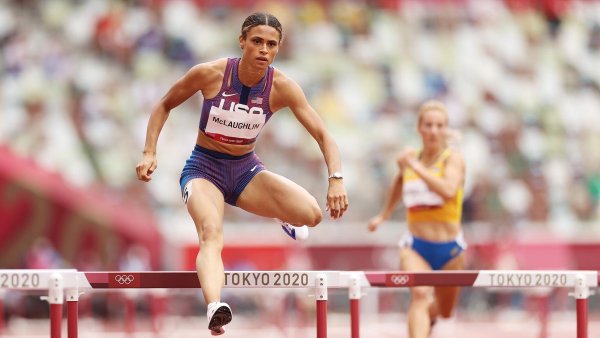 track and field 8 hours ago