5 to Watch: Who's the World's Fastest Woman? USA Adds to Swimming Gold

Here are 5 to Watch and how to ensure you don't miss a moment of the live Olympic action.

Elaine Thompson-Herah is the world's fastest woman after winning Olympic gold in the 100m final as Jamaica's competitors took all three podium spots. 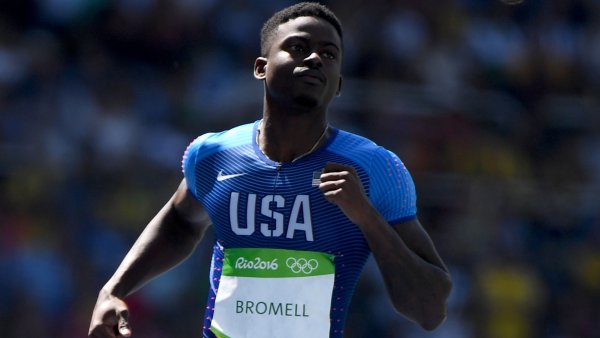 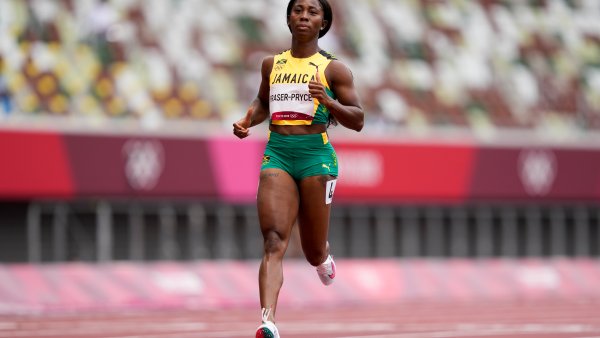 Meanwhile, it was a disappointing end to the 4x400m mixed relay for Team USA, which earlier had a disqualification overturned.

The Americans were the presumptive favorites, but were edged out in the end, taking an unexpected bronze.

Caeleb Dressel had a busy night. The four-time gold medalist took gold in the men’s 100m butterfly final, came out on tom in the 50m freestyle semis and even had time to race as the USA put on a losing effort in the 4x100 mixed medley relay.

The mixed medley relay was the first ever mixed-gender swimming race in Olympic history.

Meanwhile, Katie Ledecky made history by becoming the first female swimmer to reach six individual gold medals after winning the 800m final for the third consecutive time. What's more, she put to bed any speculation about possible retirement.

After winning five medals earlier in the day, the United States swimming team was back at the Tokyo Aquatics Centre for more qualifying heats

The U.S. men’s basketball team came to Tokyo struggling to find a rhythm in exhibition play. Those struggles continued as they lost their opening matchup to France 83-76, snapping a 25-game Olympic win streak.

Team USA seemed to get back on track Wednesday night against Iran, winning by a score of 120-66 and earning their first win of the Tokyo Olympics.

The momentum carried over as the US beat the Czech Republic in a 119-84 thumping.

The biggest talking point, though, was Kevin Durant, who during the course of the game became the U.S.'s all-time leading scorer.

Kevin Durant is currently 6 points behind Carmelo Anthony for the record in Olympics career points. He will likely reach the top spot in his next game on Saturday.

The U.S. women’s volleyball team had its winning streak snapped as it fell in straight sets to the Russian Olympic Committee. The loss was compounded by an injury to superstar Jordan Thompson, who fell hard on her ankle and had to leave the game.

The U.S. women’s volleyball team beat Turkey in a fifth-set tiebreaker on Thursday.

Pearson came in 42nd in the men's individual event, while Rappaport finished 14th in the women's event. Team USA's squad is rounded out with Kevin McDowell and women's bronze medalist Katie Zaferes.

Women’s triathlon bronze medalist Katie Zaferes said the rainbow she saw during the bike portion of her race made her feel like her late father, who died in April, was there. “That was him looking out for me,” Zaferes said. "I know how proud he would be. Having him as that spectator was really