Tina Fey is standing by her 30 Rock co-star Alec Baldwin saying that he “loves Philly” despite a recent ad where Baldwin takes a swipe at the legitimacy of Philly sports.

Fey, an Upper Darby native, was back in town to promote her new book Bossypants.

And after being asked by Cahn about the New Era Cap ad where Baldwin, a Yankees fan, tells The Office star John Krasinski, a Red Sox supporter, “First of all, Yankee fans don’t consider Philadelphia to be a legitimate sports town, John, you know that,” Fey explained it was likely meant to be funny.

“I’m sure he’s joking,” Fey said. “I know that he loves Philadelphia.”

“I’m sure that was a joke that was scripted for him and he was paid to read it.”

Well that clears it up. Fey, who grew up dreaming of being a Phillies ball girl, went on to say that Baldwin loves the arts in Philly including the symphony and Barnes Foundation. 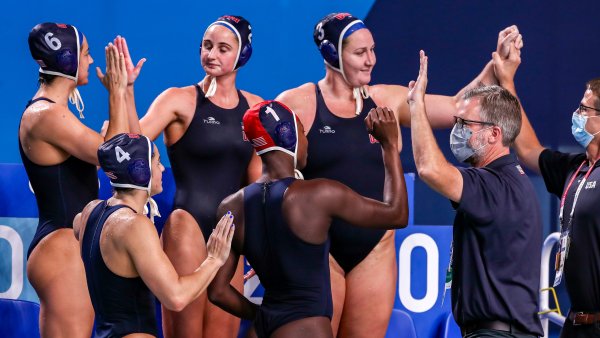 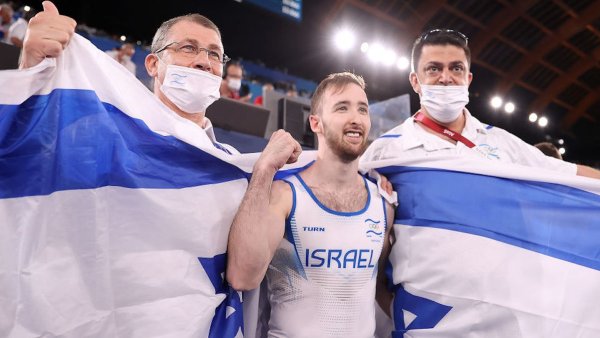 Of course the comic in Fey had to come out a bit.

“He just can’t stop getting into trouble,” she joked.

But are Philly sports fans satisfied that Baldwin was just joking? You tell us.