One year ago, on an Opening Day far, far away in Washington D.C., 40,000 Phillies fans descended upon Nationals Park to the chagrin of the 1,290* Curly W fanatics in attendance. (*Approximately)

In other words: If you want to avoid a similar scene next year, start organizing your Opening Day 2011 ticket purchasing groups ASAP.

There was a treat in store for those who chose not to plan ahead as of Thursday morning:

Just two hours before the first pitch, tickets for the Nationals/Braves Opening Day game were being sold for under a dollar. Maybe it was the weather or maybe Jayson Werth just doesn't do it for the women in Washington? But after hearing about how excited Nats fans were to "be able to go to Opening Day" for the past year, I would have guessed their tickets would sold out months ago, not going for pennies a couple of hours before first pitch. 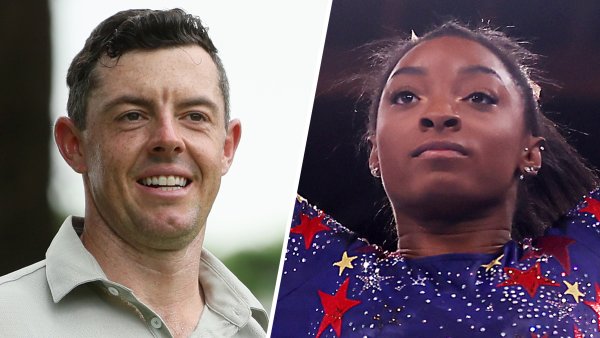 I guess Phillies fans aren’t so bad for business, after all.