When Carlos Ruiz came up in 2006, there was no fanfare surrounding him. He didn't have impressive minor league numbers or some sort of pedigree that would allow the fans to think that he was anything more than a light-hitting catcher with a good arm. For all we knew, he was just a short, converted infielder from Panama who made us long for Chris Coste's bat in the lineup.

But, just a few short years later, not only has Chooch proven to be one of the best guys to have behind the plate, but he has firmly established his reputation as a guy to have at the dish in a big spot. And, as Roy Halladay noted after Tuesday night's loss, he's the best player on the team.

“...because he's our best player and he gets run out of the game, really for saying a pitch is a strike. I've never seen one like that."

Rarely are catchers referred to as the team's best player, and even rarer are they actually the team's best player. For the most part, catchers are there to call a good game and provide defense behind the plate. It's the most unforgiving position and certainly the most under-appreciated. You're behind the plate for nine innings, donned in the tools of ignorance, while you are tasked with catching spheres hurtling at you in excess of 90 mph. Oh, and those spheres have all sorts of nasty break on them, and there is a guy in front of you holding a shaped piece of lumber that will often send foul tips your way. So, good luck with that.

But in a way, this is not entirely unexpected. For the last two seasons, Chooch has been adept at getting on base, while also showing an improvement in batting average. But his power surge came out of nowhere. Through 41 games, he has seven homers, which is two fewer than his career high in a season. 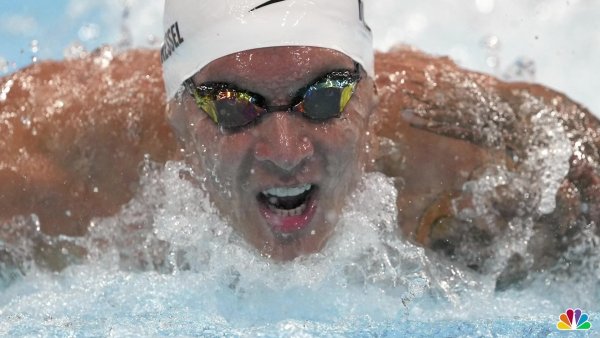 And among all Major League catchers, Ruiz leads the way in batting average, slugging and OPS, while trailing only L.A.'s A.J. Ellis and Minnesota's Joe Mauer in OBP. He's tied for second in homers and leads all catchers in RBIs. Not bad for a guy who was more known for his defense, eh?

For the Phillies, this could not have happened at a better time. With injuries derailing much of the offense, Ruiz has been one of the lone bright spots. No longer is he relegated to hitting seventh or eighth. Thanks to his surge, Ruiz finds himself in the cleanup spot, where his ability to drive the ball will be much more utilized.

The one downside, if there is one, is that Ruiz can't play every day. As a catcher, he needs rest, and he needs at least one day off out of every four, which significantly weakens the offense. But so long as he keeps hitting this way, Chooch 80 percent of the time is better than no Chooch at all.