The Phillies Want Your Blood

The Philadelphia Phillies are asking for blood, and who are we to refuse?

Get to the ballpark this Saturday, August 14 from 6 a.m. until 2 p.m. and donate your blood for the American Red Cross.

In the last five years, fans have donated more than 5K units of blood, providing a second chance for about 15K people. 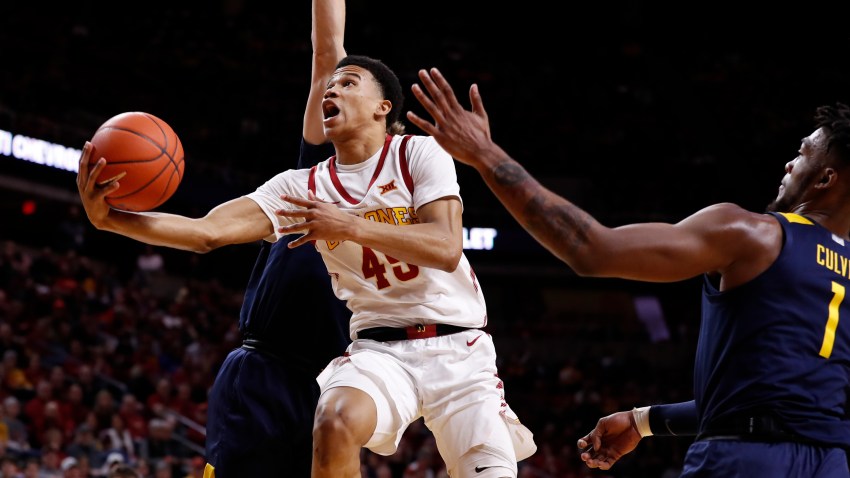 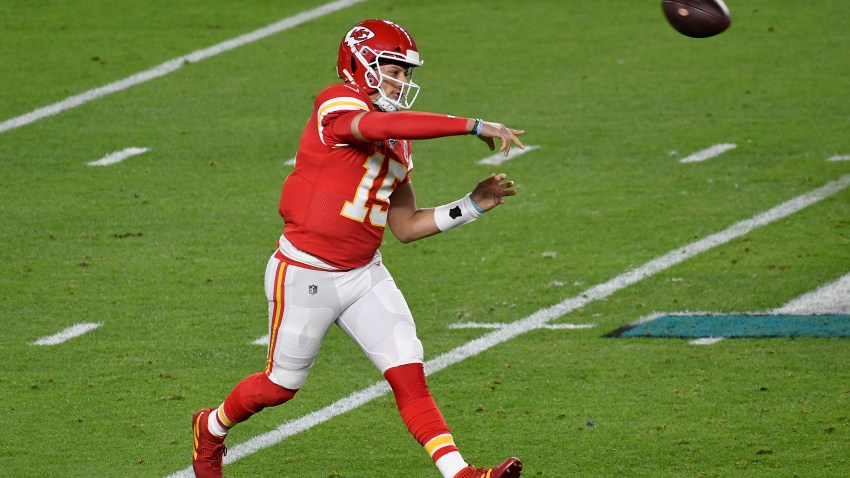 But feeling good isn’t the only reward. All donors will walk away with a Chase Utley tee, the chance to mix and mingle with the Phanatic and ballgirls or snap a pic with the 2008 World Series trophy and the 2009 National League Championship trophy.

Plus, 10 donors will win suite tickets to an upcoming home game and a picture, on the field, during batting practice.